One of the avalanches buried four cars, according to the Colorado State Patrol. Everyone in those cars is safe.

EAGLE COUNTY, Colo. — Multiple avalanches closed highways in the High Country for most of the day Thursday, including one that buried four cars late in the afternoon.

Everyone who was in those cars has been accounted for and is safe, according to the Colorado State Patrol. No one was injured in the earlier slides.

Other highways were closed due to mitigation work and adverse weather conditions.

Here are the most recent updates on each closure:

Interstate 70 was closed for hours in the High Country due to adverse conditions, avalanche concern and mitigation work. The highway reopened in both directions shortly before 7 p.m. on Thursday, but the Traction and Passenger Vehicle Chain Laws remain in effect.

The Traction Law requires that vehicles have snow tires, tires with mud/snow designation or four-wheel drive. All tires must have a minimum of one-eighth inch tread.

The Passenger Vehicle Chain Law requires that all vehicles on the road have chains or an alternative traction device (like AutoSock).

Another avalanche on Thursday afternoon closed Highway 91 from Copper Mountain to Leadville. According to Colorado State Patrol, four cars were buried in the natural slide but no one was injured.

The highway reopened at about 8 p.m. 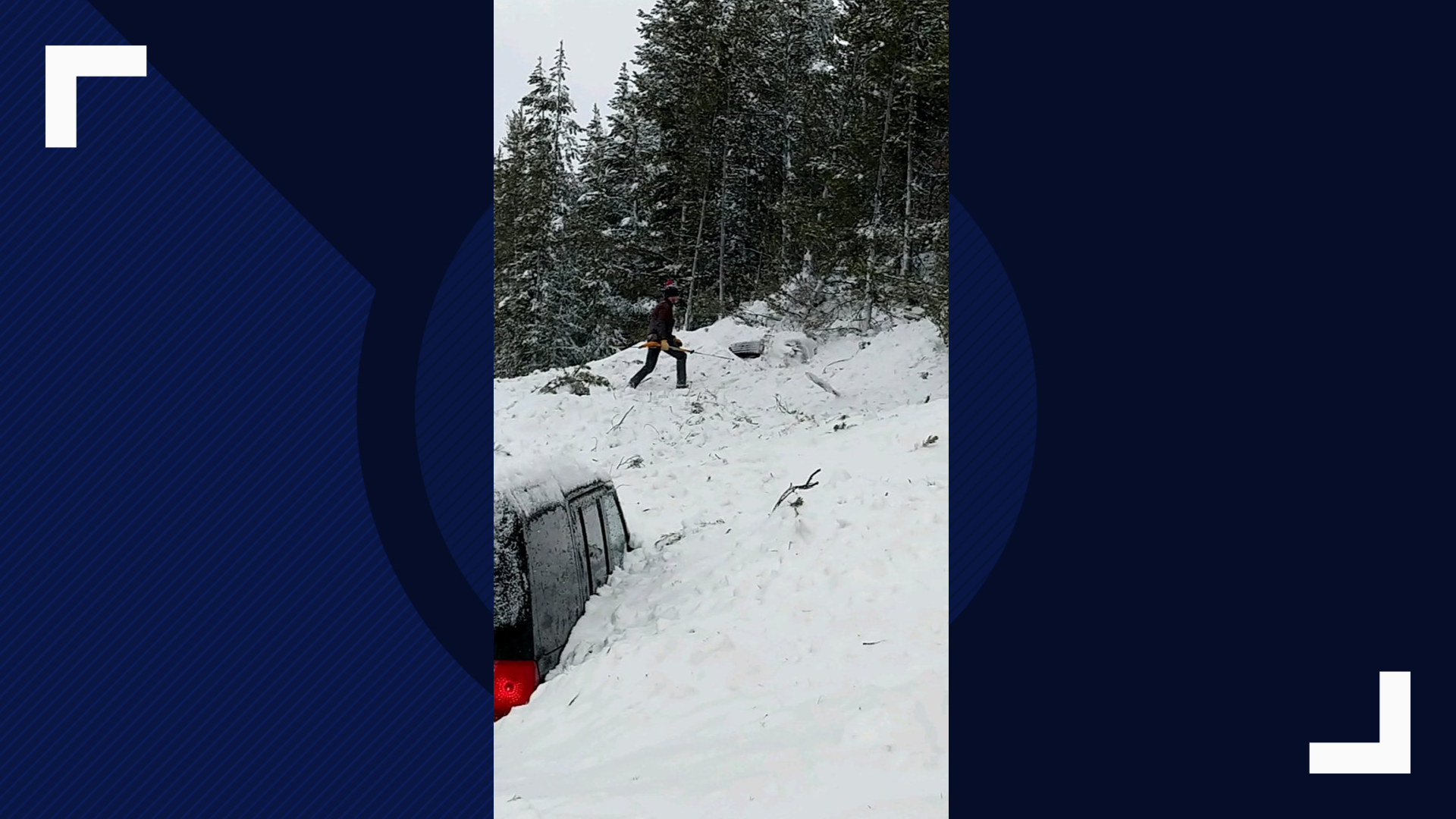 U.S. 6 over Loveland Pass is closed due to adverse conditions, according to CDOT.

Arapahoe Basin closed for the day due to extreme avalanche concerns and the U.S. 6 closure.

Copper Mountain delayed their opening today as well. According to a tweet at around 11:30 a.m. Copper Mountain, said some lifts were operating.

In a Facebook post Thursday morning, the Colorado Avalanche Information Center (CAIC) said four backcountry zones have gone to extreme (5 of 5) Avalanche Danger for the first time since the 10-zone forecast format began.

Historic avalanches are already occurring, the CAIC said. It urged people not to travel in or near avalanche terrain.

The last time an Extreme Avalanche Danger warning was issued was on Jan. 11, 2017, according to the CAIC.

The decision to elevate to extreme is subjective by the forecasters, but generally, when avalanche danger is extreme, it means the probability of avalanche is almost "certain" and the size would be "historic", according to the CAIC.

On Sunday there were two avalanches along I-70 in the Officer's Gulch area, which is about 10 miles east of where the slide happened Thursday morning. The second slide on Sunday covered the lanes of the highway and swept vehicles out of the eastbound lanes and into the median.

RELATED: 'Just hold onto something': Family describes surviving avalanche that swept them off I-70

RELATED: I-70 reopens between Georgetown and Vail Pass after 9 hours of avalanche work