6th Avenue reopens after woman killed while walking on median

No charges are anticipated in connection with the crash near Sheridan Boulevard. 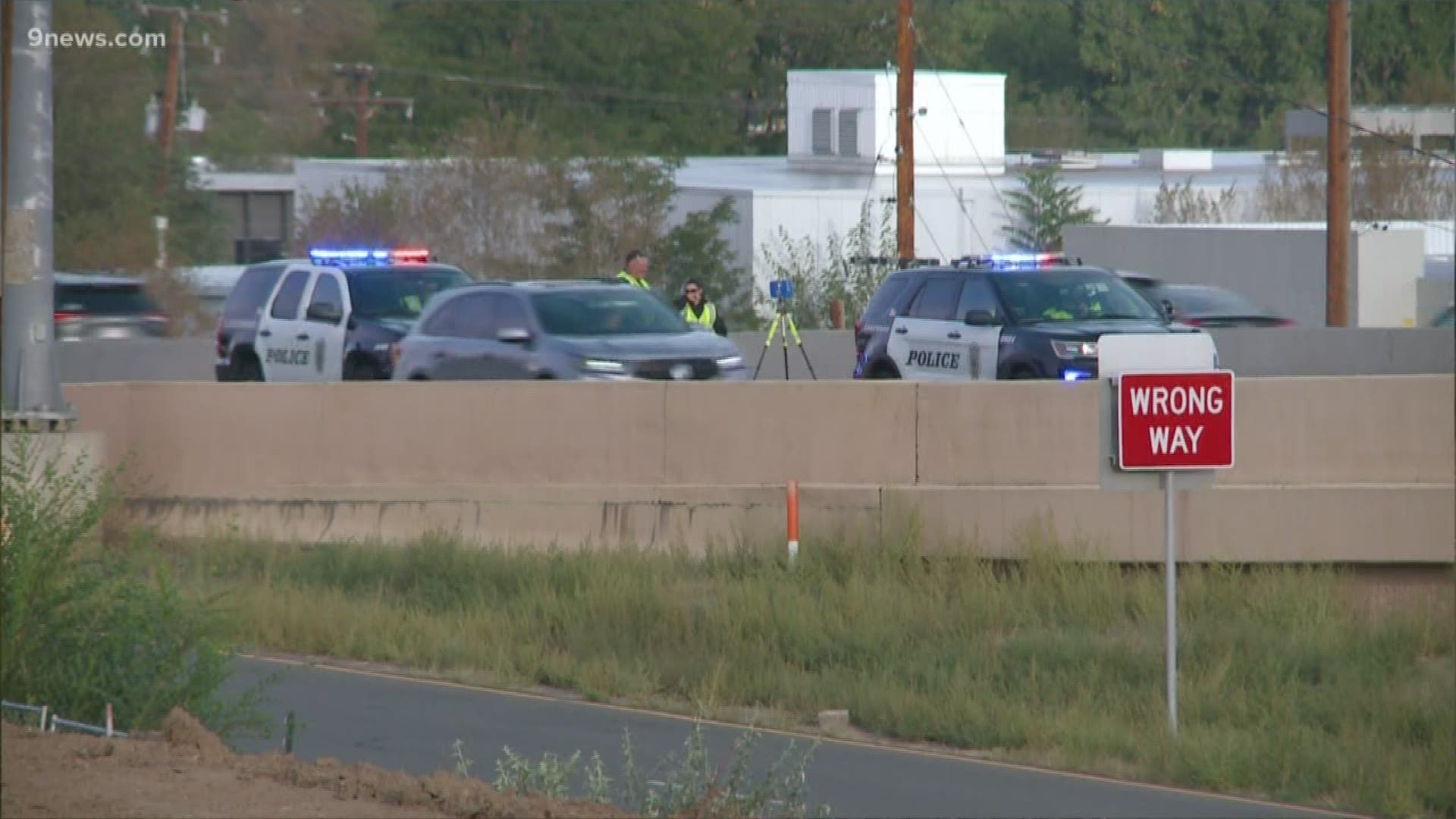 LAKEWOOD, Colo. — The driver of a car struck and killed a woman who was walking in the median of eastbound 6th Avenue early Monday morning, according to the Lakewood Police Department (LPD).

Several people called 911 at about 6 a.m. to report that they saw a woman walking in the median, Paul Osckel, a spokesperson for LPD said.

Not long after those calls, police were alerted about a crash involving a pedestrian and a vehicle on 6th Avenue near Sheridan Boulevard. An adult woman was pronounced dead at the scene, LPD said in a release.

"It's extremely dangerous," Osckel said. "6th Avenue is a main thoroughfare from downtown to I-70 up in the mountains — highly traveled, vehicles traveling at a high rate of speed. It's a very dangerous situation for a pedestrian to be on foot there."

The driver of the vehicle involved in the crash stayed at the scene and has cooperated with the investigation. LPD said no charges are anticipated in connection with the crash.

All lanes of eastbound 6th Avenue were closed at Wadsworth Boulevard for a time as a result of the investigation. The roadway has since fully reopened.

> Check out our traffic map for up to the minute information.