2 injured after crash on Pena Boulevard

Two people are being evaluated for injures after a crash and fire on Thursday morning. 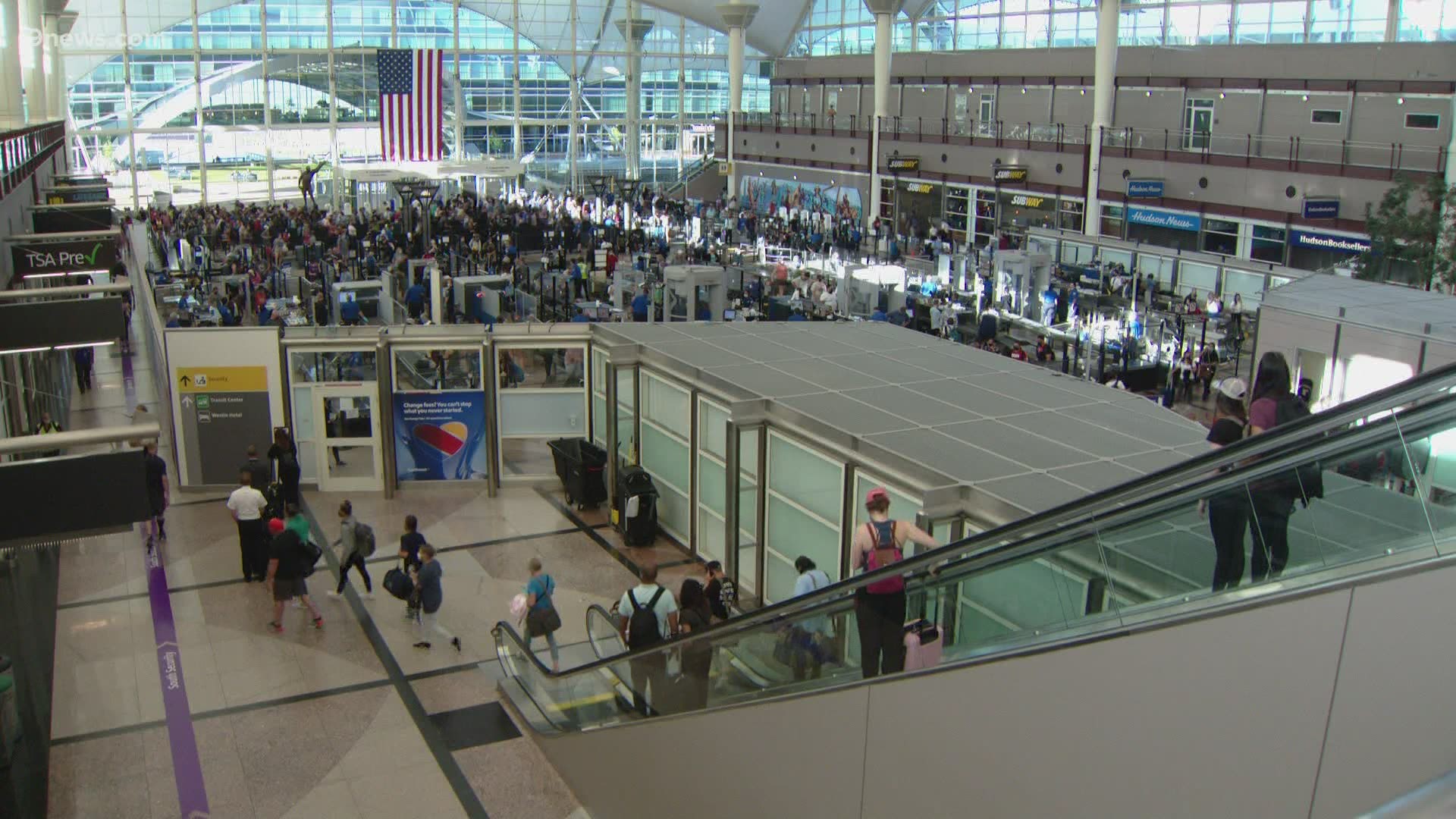 DENVER — All lanes of inbound traffic along Pena Boulevard have reopened after a crash closed the road between 56th Avenue and Tower Road on Thursday morning.

Fire crews responded to the crash at about 8:30 a.m., according to Denver Fire Department (DFD) Public Information Officer Greg Pixley.

>Video above: Renovations at DIA to enter second phase.

There was no information about the extent of injuries to the patients or who was at fault.

Just after 10 a.m. Denver International Airport (DIA) reported that one lane of inbound traffic had opened. About two hours later, all lanes of Pena reopened, though the shoulder remains closed as cleanup efforts continue.

DIA suggested that drivers traveling to the airport take Tower Road to Pena Boulevard to avoid the closure.

TRAFFIC UPDATE: One lane of inbound Pena is now open near 56th Ave., but delays are expected as accident cleanup continues. Motorists traveling to DEN are still encouraged to take an alternate route such as Tower Rd. to Pena.