Alexis Bounds, 37, was killed in the crash near South Marion Street and East Bayaud Avenue. 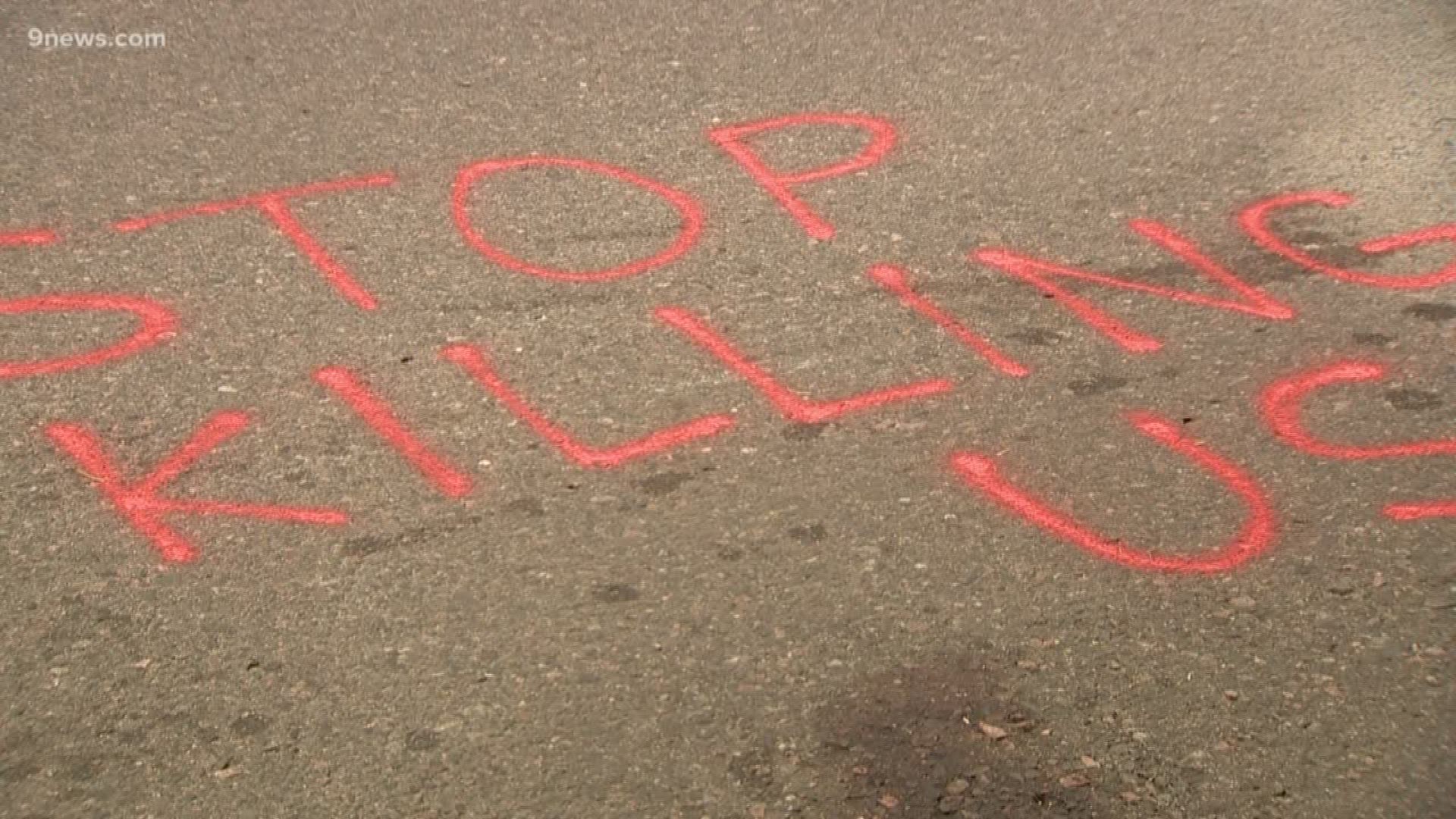 DENVER — It’s not clear what the driver was thinking or if he even saw the cyclist from the probable cause statement provided by Denver Police.

That driver was headed northbound on South Marion Street just before 4 p.m. Tuesday and tried to make a right turn onto East Bayaud Avenue, the statement says.

Police said he failed to yield right of way to the bicyclist moving through the intersection in a designated bike lane, hitting her. The woman identified as 37-year-old  Alexis Bounds died from her injuries.

The driver was cited with careless driving resulting in death, a misdemeanor,  then released.

“It’s a misdemeanor. I think if I were that bicyclists family, I’d have a really hard time with that,” said Amy Kenreich, a cycling advocate who sits on the Denver Mayor’s Bicycle Advisory Committee.

Without aggravating factors like drugs, alcohol, a hit and run or texting while driving, careless driving is the most appropriate charge, according to Denver attorneys. Penalties include points on a driver’s license, up to a $1,000 fine and/or 10 days to one year in jail.

Kenreich said that in the meantime, Denver has to continue working toward it’s Vision Zero goal of eliminating traffic deaths. She said it will take continued focus on developing bike infrastructure as the city grows.

“I am sorry that takes an accident like this to show people that paint on the street doesn’t protect bicyclists from cars," Kenreich said. "In fact, bicycle infrastructure helps protect all road users, not just cyclists but pedestrian and motorists as well. And that’s a proven fact.”