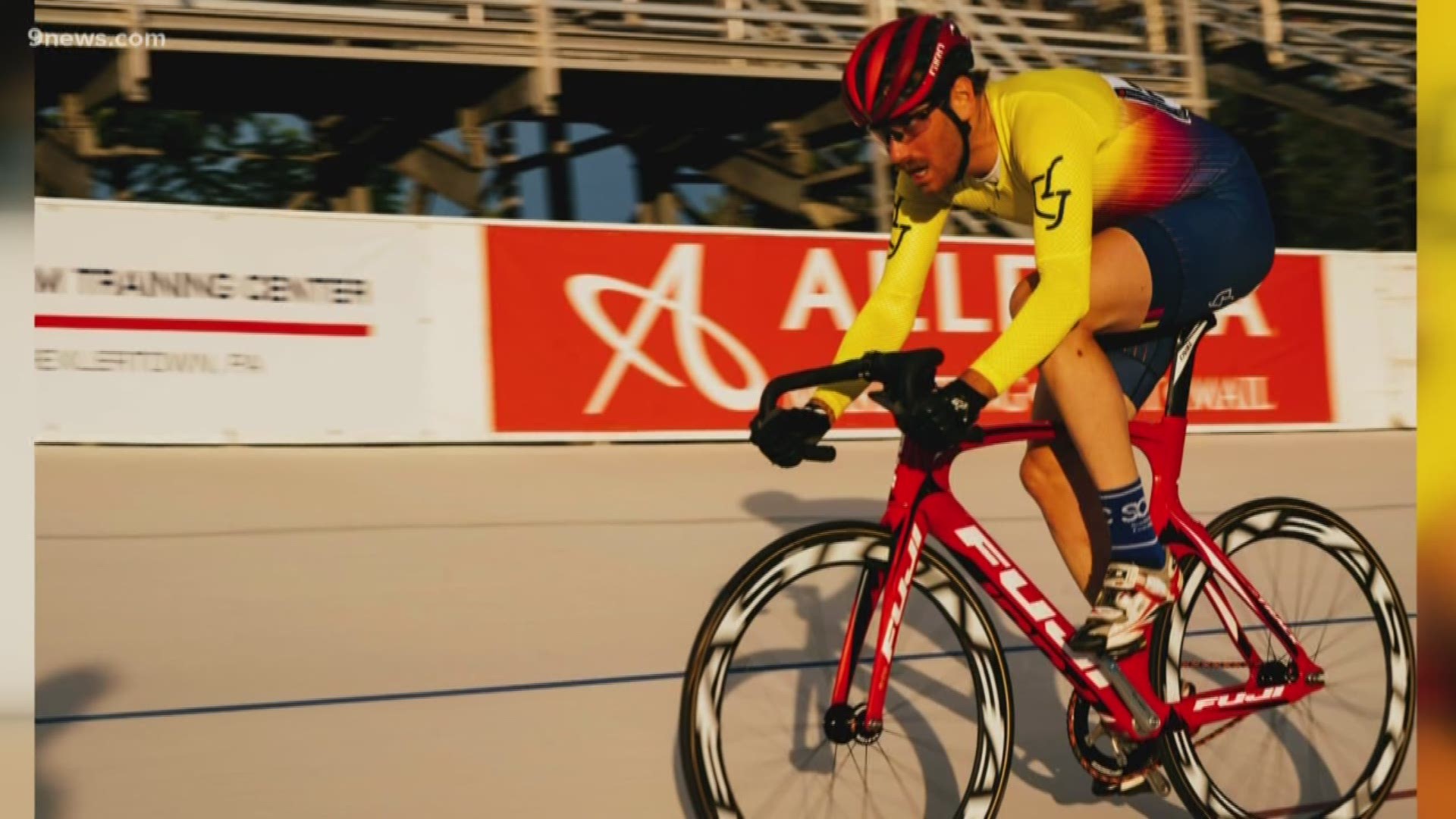 BOULDER, Colo. — A cyclist is holding onto life after a hit and run in Boulder last weekend.

The Colorado State Patrol (CSP) is now asking for help finding the driver.

Family members identified the victim as Andrew Bernstein. He was riding his bike westbound on the right shoulder of Highway 7, also called Arapahoe Road, around 4:30 p.m. when he was struck, according to a release from CSP.

He was near Legion Park, just east of Boulder, when an unidentified man driving a 2000 Dodge Ram van hit him and fled the scene, according to CSP.

"In a way, it's even more unsettling that this tragedy could come out of something that we love so much," said Eric Bernstein, Andrew Bernstein's brother.

Andrew Bernstein suffered massive internal bleeding and of his both lungs were punctured in the crash. Now doctors are doing their best to keep him alive.

"This crash occurred with enough force to cut his bicycle clean in half and it did the same thing to many bones in his body," Eric Bernstein said.

Gloria Liu, Andrew's fiance, said he was found by a passing motorist in a ditch.

"This person left him to die in the rain on the side of the road and I don't think as long I live I'll ever forget the feeling of thinking about that," Eric Bernstein said.

Had another driver not seen him, doctors told Eric Bernstein that his brother might not have made it.

"This is something that was a travesty of humanity and whoever perpetrated this really should be caught," said Alan Bernstein, Andrew Bernstein's father.

Crying, Alan Bernstein asked 9NEWS to use the footage that showed how broken and devastated they were.

"People should know what a horrible experience this has been for us and how horrible it is that there's a person on the street now who perpetrated this and who's walking free and Andrew's laying there a prisoner of a body that's totally broken," he said.

Andrew Bernstein's family said that it has not been the best couple of years for their family.

This week marks two years since Andrew Bernstein's mother died from Lou Gehrig's disease (ALS). Eric Bernstein said his brother has been the family's pillar of strength through it all. Now they will need to return the favor.

The family is asking for help from the public.

If anyone knows anything about the hit and run or hears of someone with damage to their front passenger side, please call Colorado State Patrol 303-239-4501 reference case # 1D192958.

Bernstein was brought to the Boulder Community Hospital with critical injuries but later transferred to Denver Health. 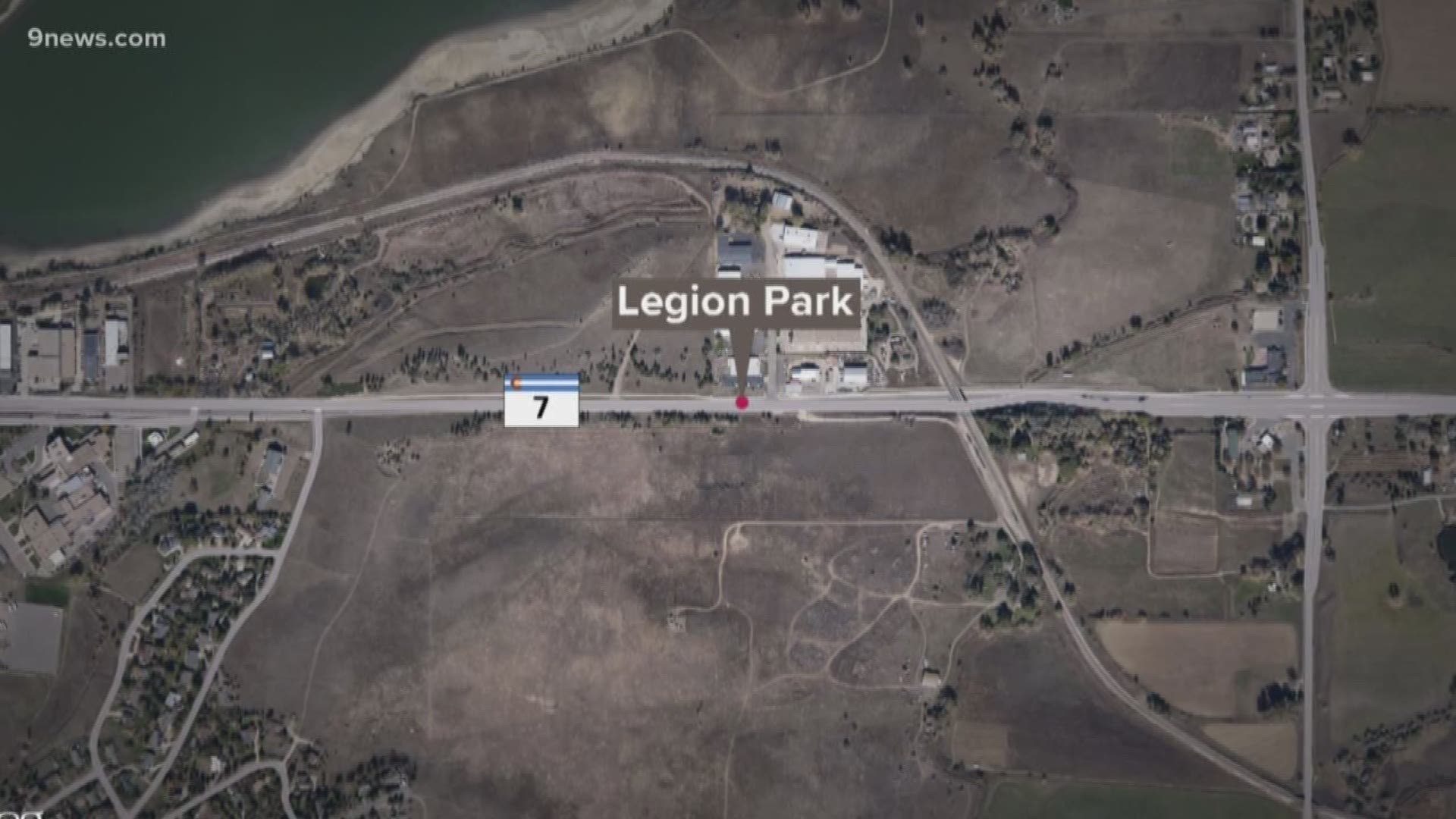