Road rage calls are in the thousands in Colorado

As of July 1, Colorado State Patrol has received 38,788 calls for road rage and DUI. 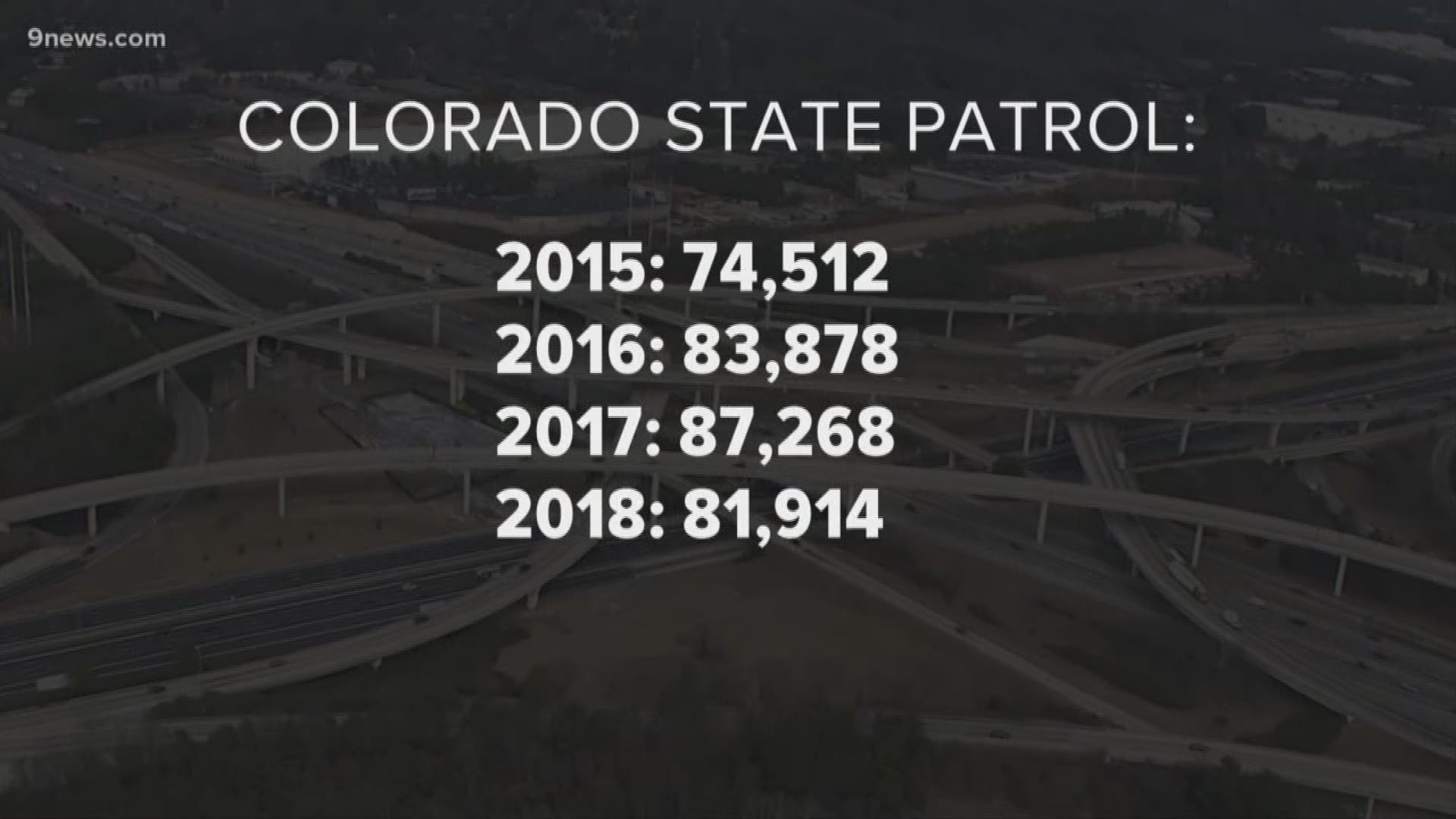 "It's kinda the travel season, it's summer, people are out there, they're taking road trips, going on vacations, so it's very common to see people who maybe aren't driving as well as they're supposed to," said State Trooper Josh Lewis.

Lewis said they include suspected DUI drivers in that number because it's often hard to tell if someone is driving aggressively or is under the influence.

"We may receive multiple calls on the same vehicle," Lewis said. "One person saying they're driving aggressively or poorly, another person who says the same vehicle is clearly under the influence."

CSP also said calls for things like people playing too loud of music get classified as road rage.

"The majority of them will not result in crashes, fortunately," Lewis said.

However, there are some that escalate.

Eric Brian McDonald, 49, was arrested this week for an incident that happened in March. According to an arrest affidavit, McDonald was honking at another driver and cut him off.

When they both pulled over, documents say McDonald drove his truck into the other driver and his car.

"It can be extremely difficult because we as humans, we often take things personally and that may be the best advice," Lews said, "Don't take it personally."