The N Line will go between Union Station in downtown Denver to 124th Avenue and Eastlake Avenue in Thornton. 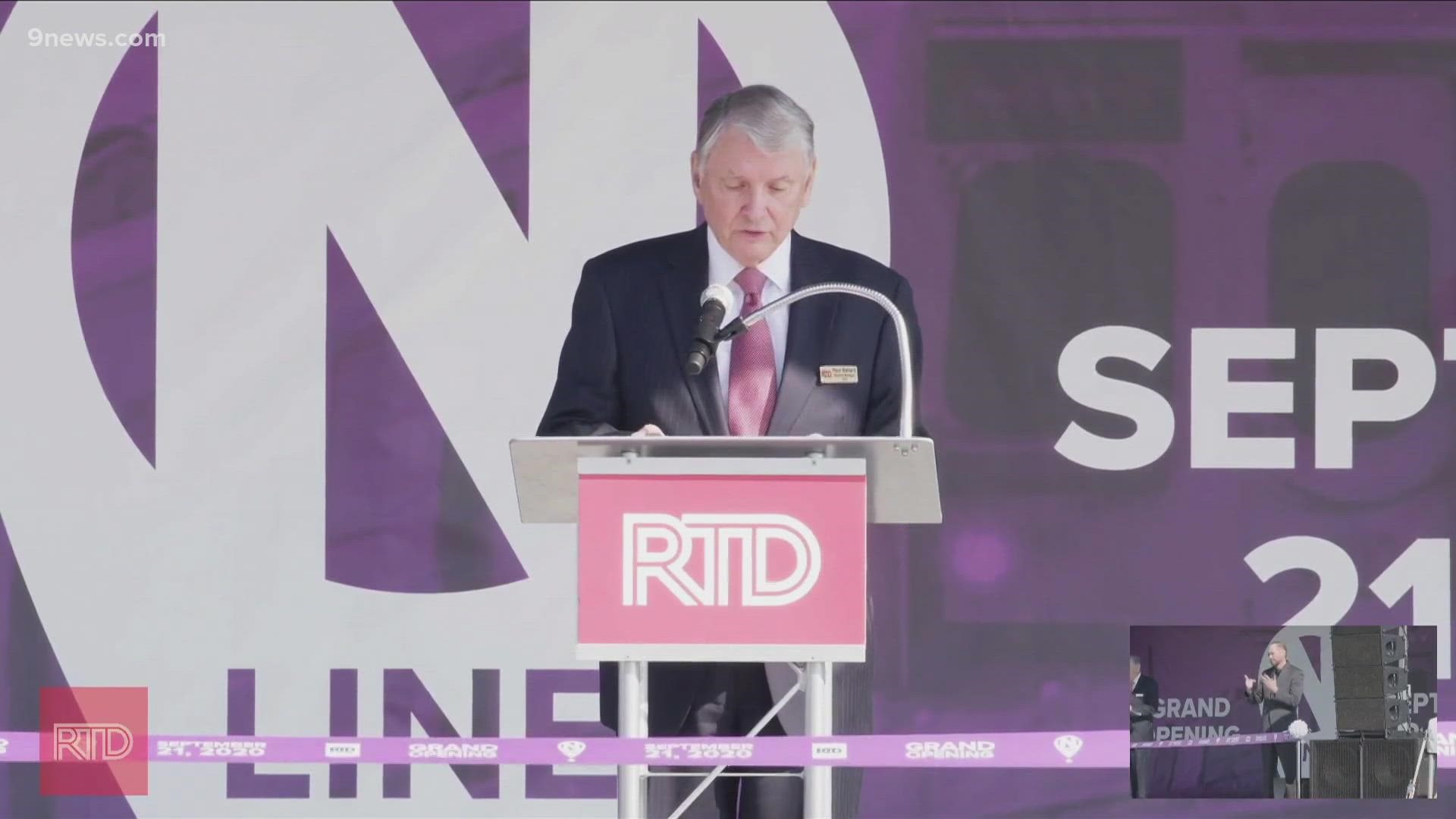 The N Line will go between Union Station in downtown Denver to 124th Avenue and Eastlake Avenue in Thornton.

RTD estimates it will take 29 minutes to go between Union Station and the Eastlake Station.

Each stop, except for the National Western Complex, has park-and-ride services for automobile drivers. Bike racks and lockers will be available at each stop along the way for cyclists.

The first week of the N Line will be free for riders. 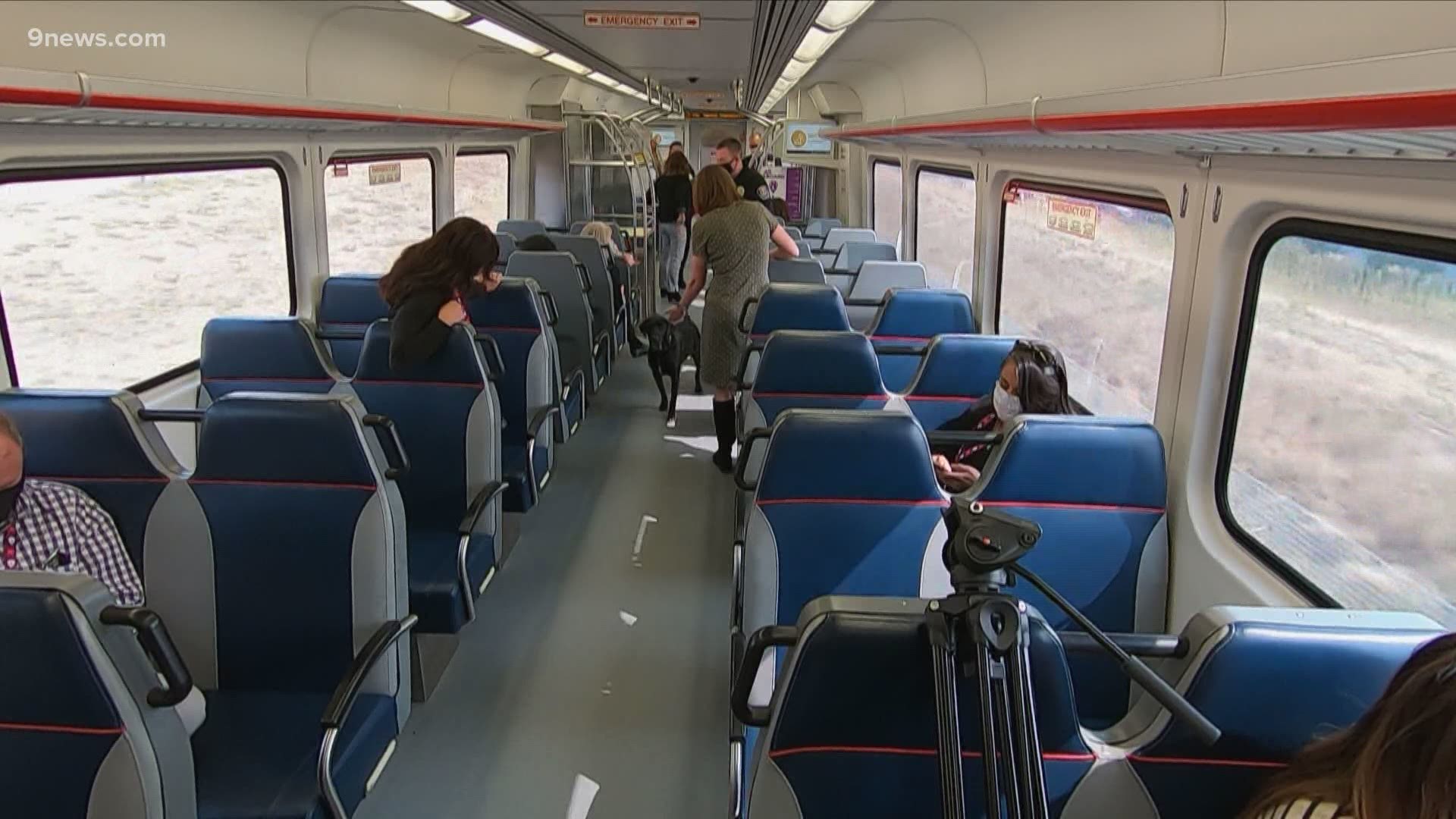 On Sept. 28, RTD will begin collecting fares. However, RTD is offering promotional $3 local fares for one-way travel along the entire N Line route until March 28, 2021.

RTD hopes to build two more stops and add more than five miles of track to the N Line, but funding has not yet been secured.

As soon as RTD can secure the money, they plan to put stations at 144th Avenue and York Street, and at Highway 7 in north Thornton.

> Click/tap here for more information about the N Line. 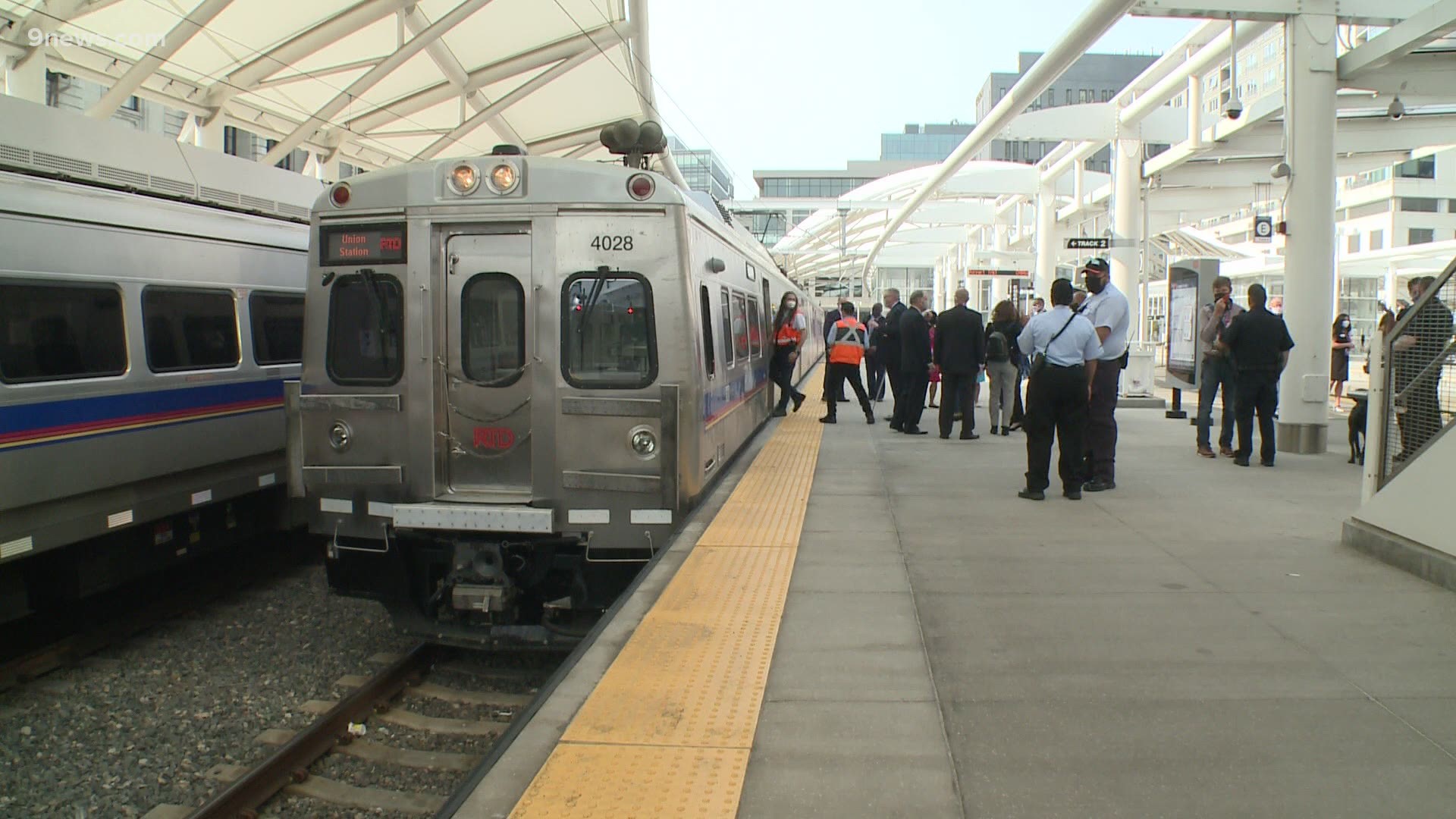