US 285 between Fairplay and Grant has been closed since Friday night. 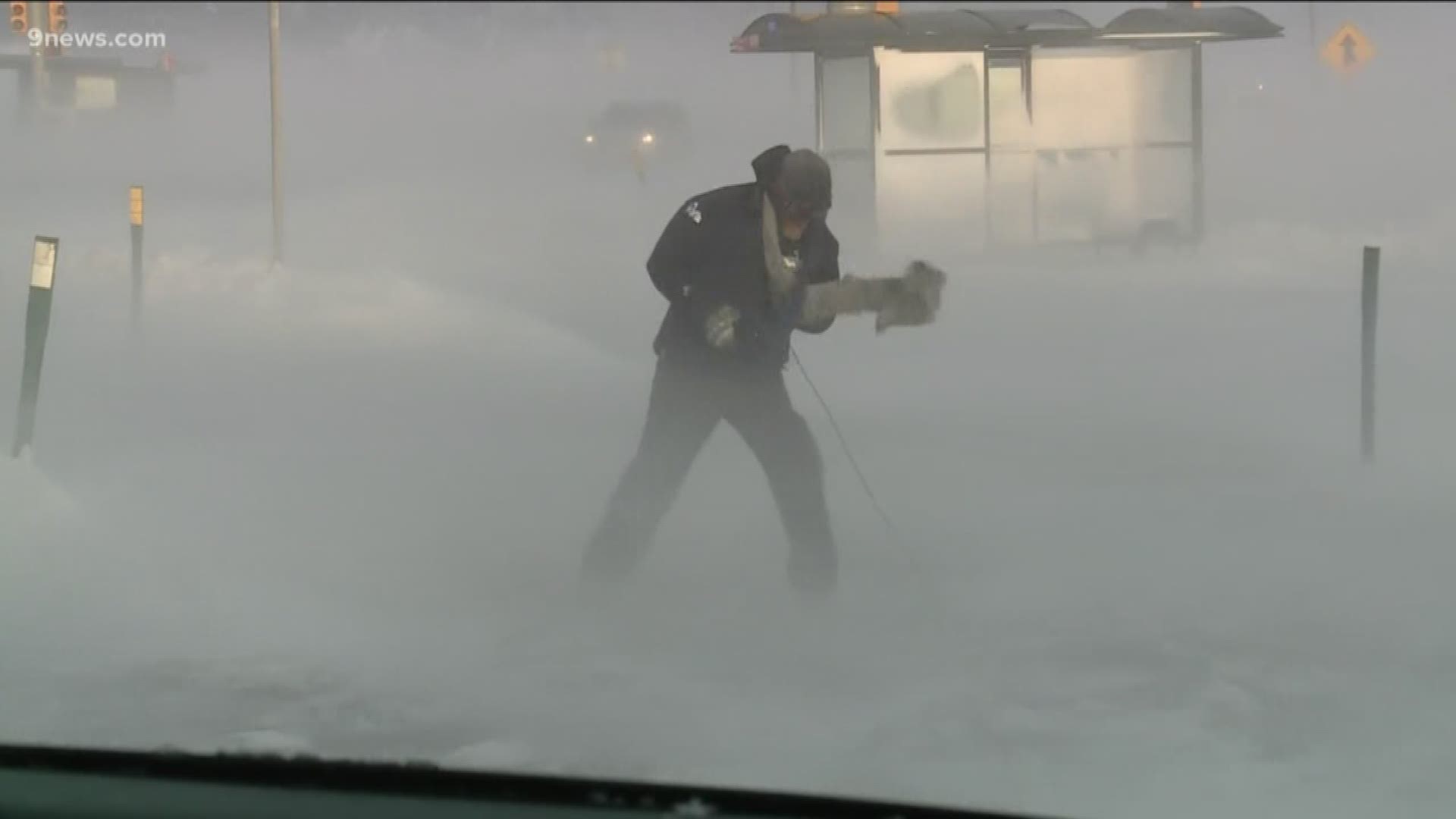 DENVER — A combination of snow and high winds led to whiteout conditions in some areas, especially in areas west and east of downtown Denver.

A high wind warning was in effect for the Front Range mountains, foothills and plains until 6 p.m. Saturday, according to the National Weather Service (NWS).

As of Sunday, US 285 remained closed at Kenosha Pass.

The weather caused the closure of the following roads:

I-70 WB Vail Pass due to multiple slide offs

I-76 from Hudson to Fort Morgan

I-25 NB from Wellington to Wyoming border 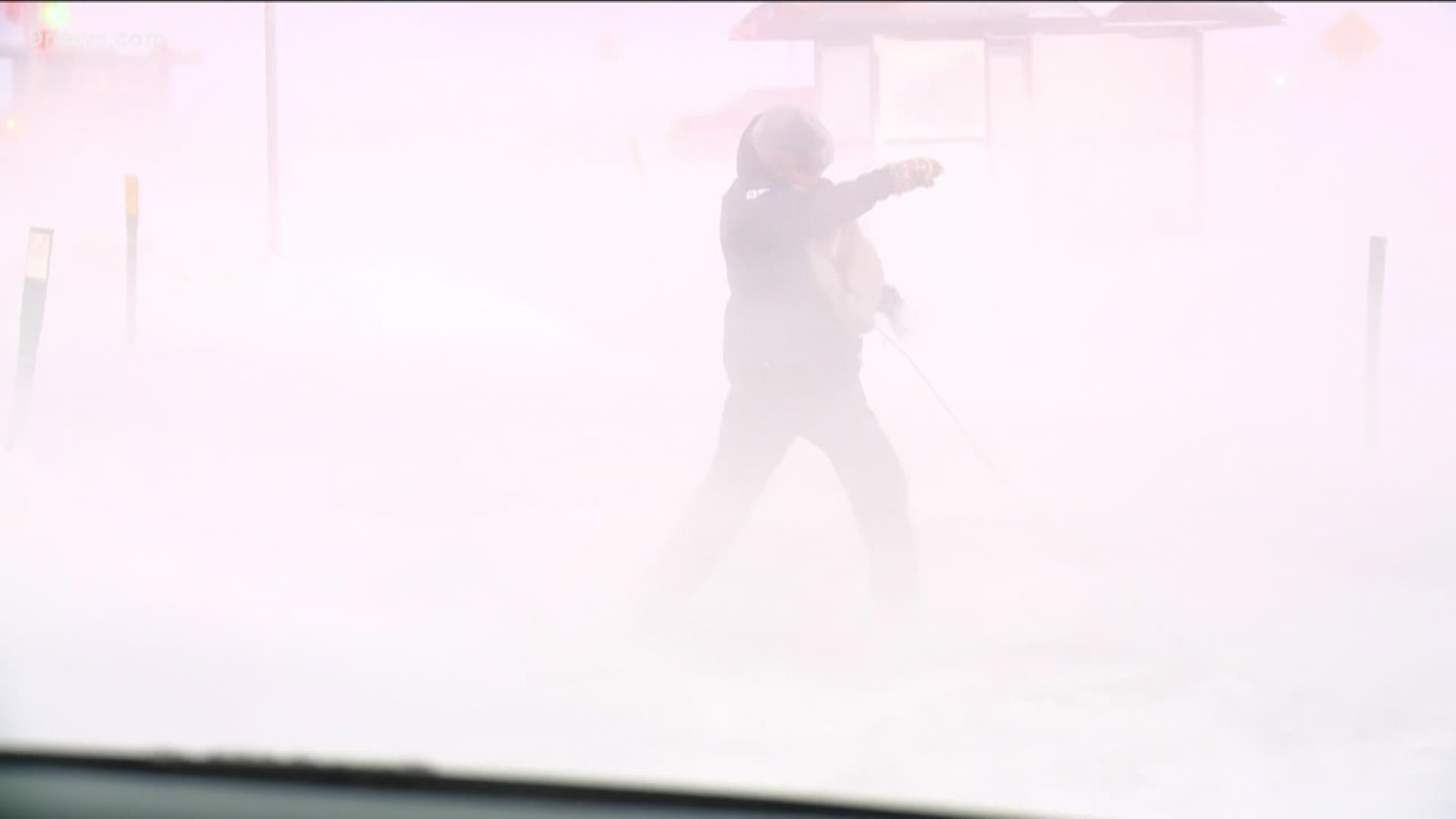 Even smaller roads were affected, in a tweet the city of Loveland said that 57th Street was closed between Wilson and Taft Avenues due to high wind, blizzard conditions and visibility that was near zero at times.

Travel might be difficult even on roads that aren't closed. 9NEWS meteorologist Cory Reppenhagen spotted ground blizzards Saturday morning in west Arvada. No new snow was falling, but the wind was picking snow from the ground and blowing it around, making it difficult to see.

Reppenhagen said he measured wind gusts of about 65 mph. A sensor from the Colorado Department of Transporation (CDOT) that was located higher up on a pole recorded gusts as high as about 80 mph.