3 vehicles involved in C470 crash that injured a flagger

The contractor worker was taken to the hospital for treatment of non-life threatening injuries. 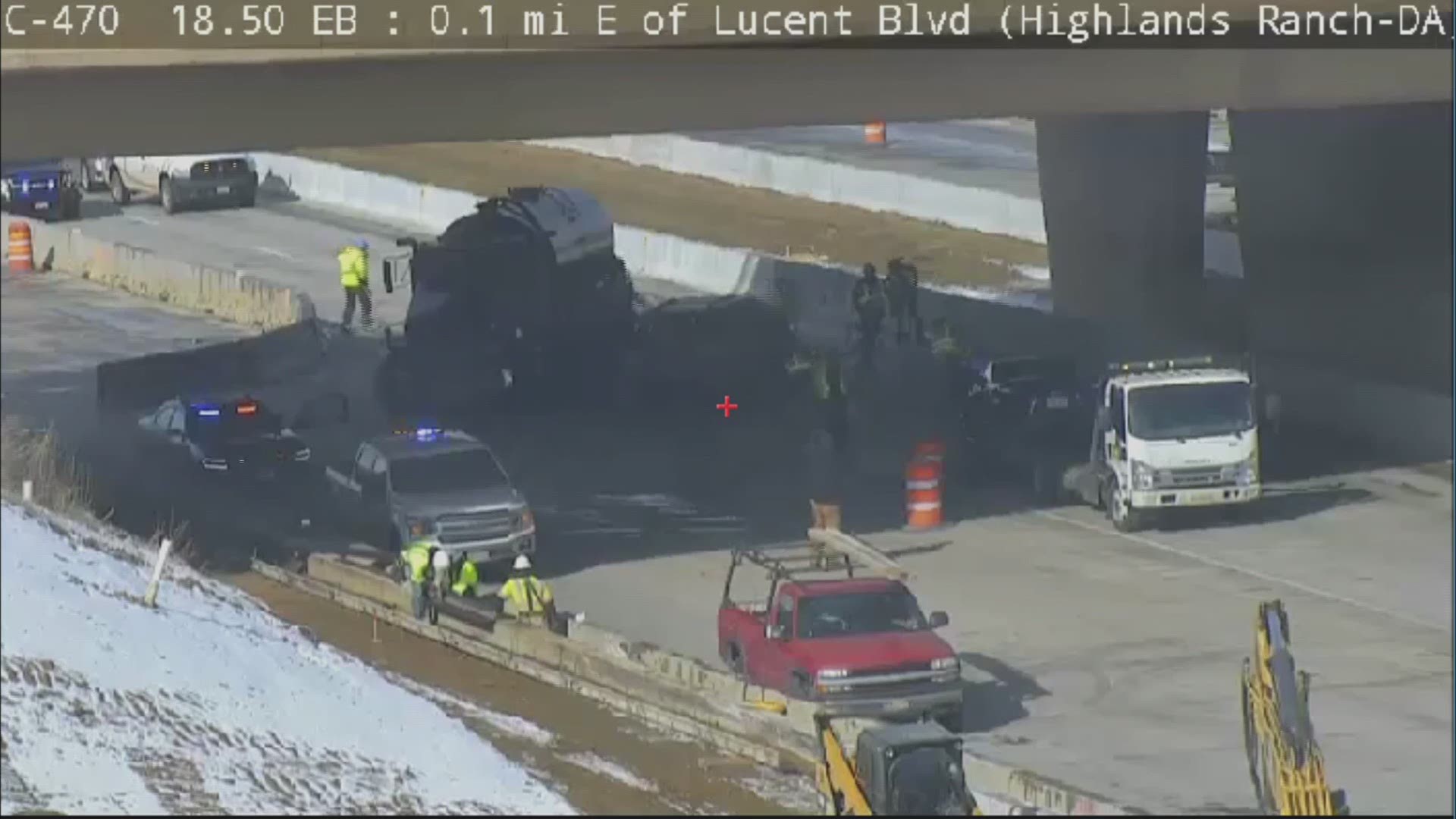 HIGHLANDS RANCH, Colo. — A flagger with a construction company and the driver of a vehicle were both taken to the hospital following a crash on eastbound C470 involving three vehicles, according to a tweet from the Colorado State Patrol (CSP).

The crash was reported around 10 a.m. on the highway under Lucent Boulevard in Highlands Ranch.

CSP said the driver of the large truck is expected to be cited in connection with the crash.

RELATED: How to Colorado: Learning to drive in the snow

Two of the vehicles have since been cleared from the scene, CSP said. A tow truck is on the way to remove the third vehicle involved in the wreck and the road should fully reopen by noon Friday.

RELATED: Parker Police want you to complain about other people's driving