CDOT said the equipment belonged to them and was in need of repairs when the man took it and began clearing debris overnight. 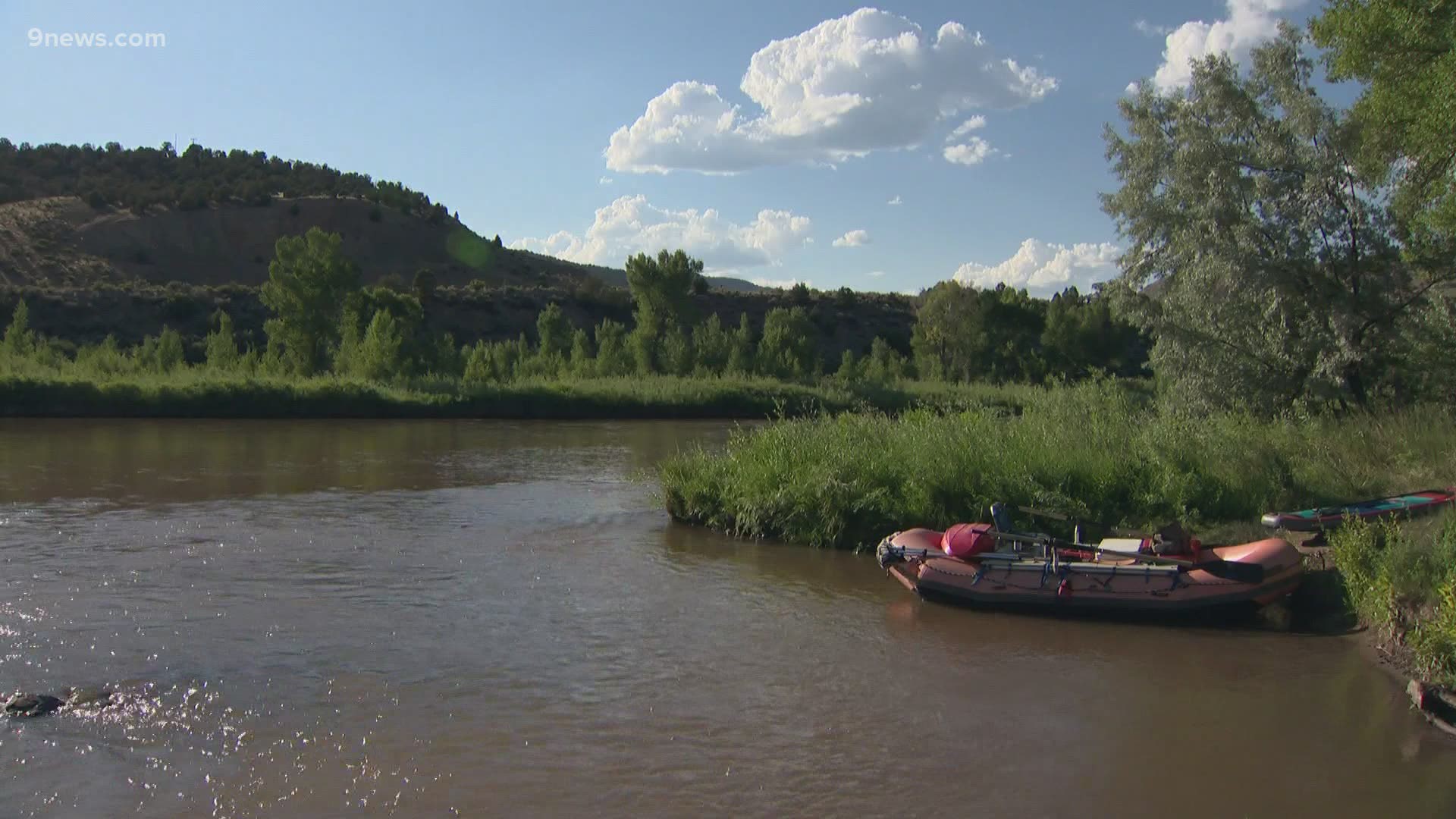 GLENWOOD SPRINGS, Colo. — A man who became stranded on Interstate 70 when heavy rain brought mud and debris onto the highway in the Grizzly Creek burn area took matters into his own hands on Thursday night, multiple people told 9NEWS.

“Yeah, he went down to a rest area down below, which he shouldn’t probably have gone down there, saw a loader, opened the door, the keys were in it. He knows how to operate it, so he started operating it during the middle of the night," said Kristin Thomas, who was trapped on the highway overnight with her daughter.

RELATED: I-70 through Glenwood Canyon to remain closed through weekend

A Colorado Department of Transportation (CDOT) official later confirmed that the equipment belonged to them and had been sitting there because it needed repairs.

>The video above is about the impact of the slides on the rafting business.

"Somebody got in one of loaders from Bair Ranch and proceeded down the interstate," said Mike Goolsby, CDOT Region 3 transportation director. "Unfortunately the loader they got in was one that was waiting to get repaired. They used it until they ran out of hydraulic fluid."

Thomas said she was headed to the Denver metro area after hiking Hanging Lake with her daughter when they were caught in between two slides on the highway. They didn't hear from any authorities until about 6 a.m. Friday, after spending the night in their car.

RELATED: 'I could tell the tires were not touching the ground': Drivers stuck in Glenwood Canyon overnight after mudslides, flooding

She said they assumed the man clearing the debris was with CDOT and were surprised to learn that he wasn't.

“CDOT came, it was their loader, and talked to him and thanked him, but then they took over doing the work," Thomas said. "He did awesome. Everybody couldn’t believe how much he did.”

“The cop came in and was going to arrest him, and they started saying, ‘No, he was helping us out,' " said Mark Allen, who was headed from California to Nebraska for a wedding when he became stranded in the canyon.

CDOT leaders laughed off the incident.

"The nice thing about it is the individual that was operating it was kind enough not to ruin it and turned it off when they realized the check engine light came on, so a valiant effort but unfortunately grabbed a piece of equipment we were waiting to work on," Goolsby said.