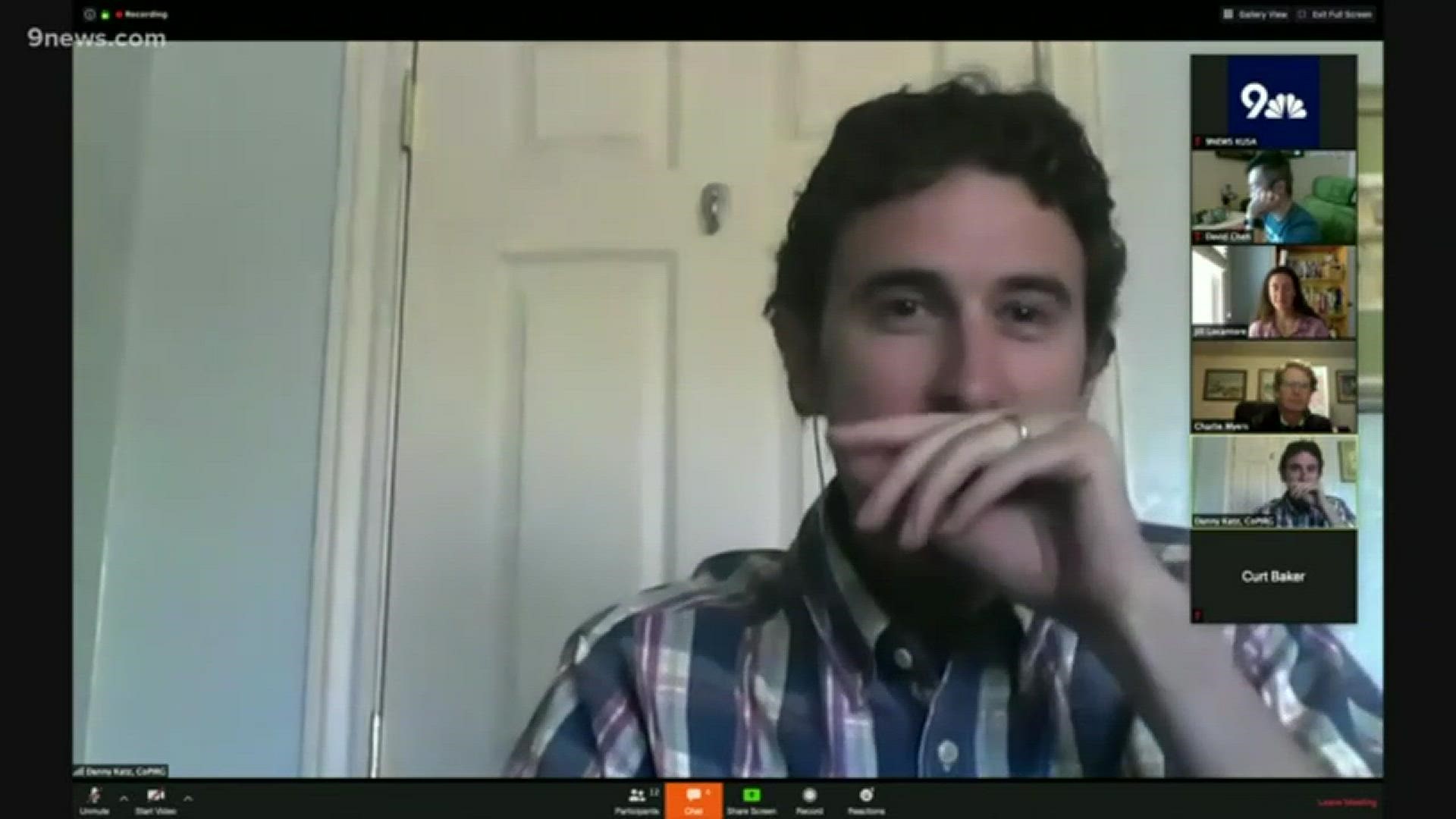 DENVER — The city of Denver averaged six traffic fatalities per month last year, but during the stay-at-home order that began in March up until May, only two people died.

The reason is pretty obvious.

“I think this is interesting information because it tells us one of the big contributors to traffic fatalities is the number of cars on our street,” said Jill Locantore, executive director of the Denver Streets Partnership.

She and other activists from the organization held a news conference Thursday where they discussed the annual Denver Streets Partnership’s report card for the city in 2019. But, as has been typical during conversations across the country for months, the COVID-19 pandemic took center stage.

Locantore pointed to the success Denver has had closing some streets to cars to make room for pedestrians, and hoped it would extend beyond social distancing orders. She also said it’s been encouraging that more and more people have been buying bikes during the pandemic.

Overall, the Denver Streets Partnership gave Denver a C+ for its effort to make its roads safer. 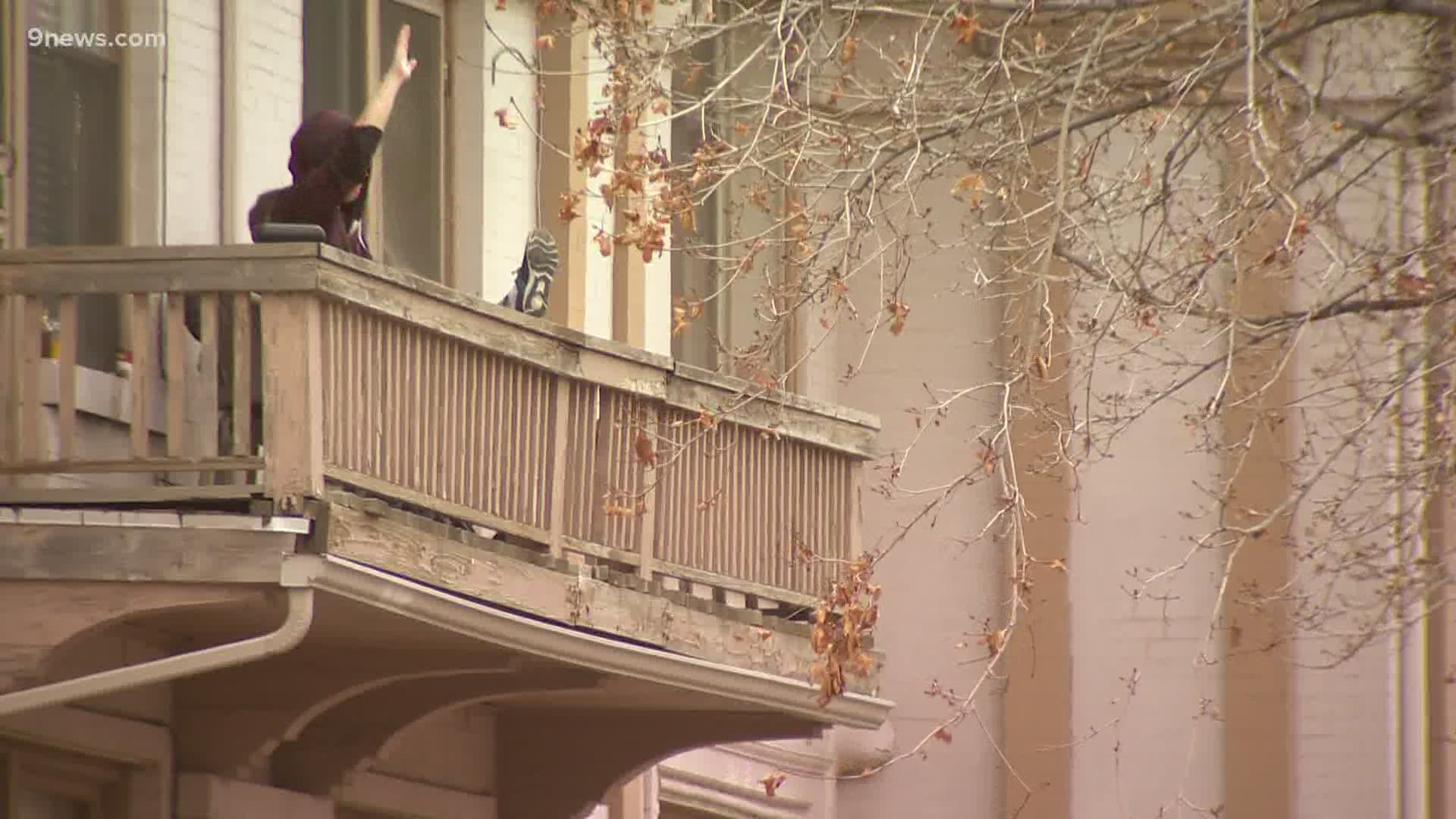 The city saw 70 traffic deaths in 2019, up from 59 in 2018, according to the partnership. It also received a failing grade for its efforts to add new sidewalks.

Denver said it planned to build 14 miles of sidewalks. It completed 5 miles.

It did, however, receive credit for efforts to calm traffic on the 15th Street, 17th Street, 32nd Avenue and Park Avenue corridors, and make street lighting improvements.

Check out the full report card below:

The Denver Streets Partnership had these recommendations for the city to continue to reduce traffic fatalities: