Woman drives down US 36 bike path, tells deputy she thought it was a frontage road

The woman is not believed to have been intoxicated at the time, so a deputy had to decide which ticket to give her and helped her get back onto the road. 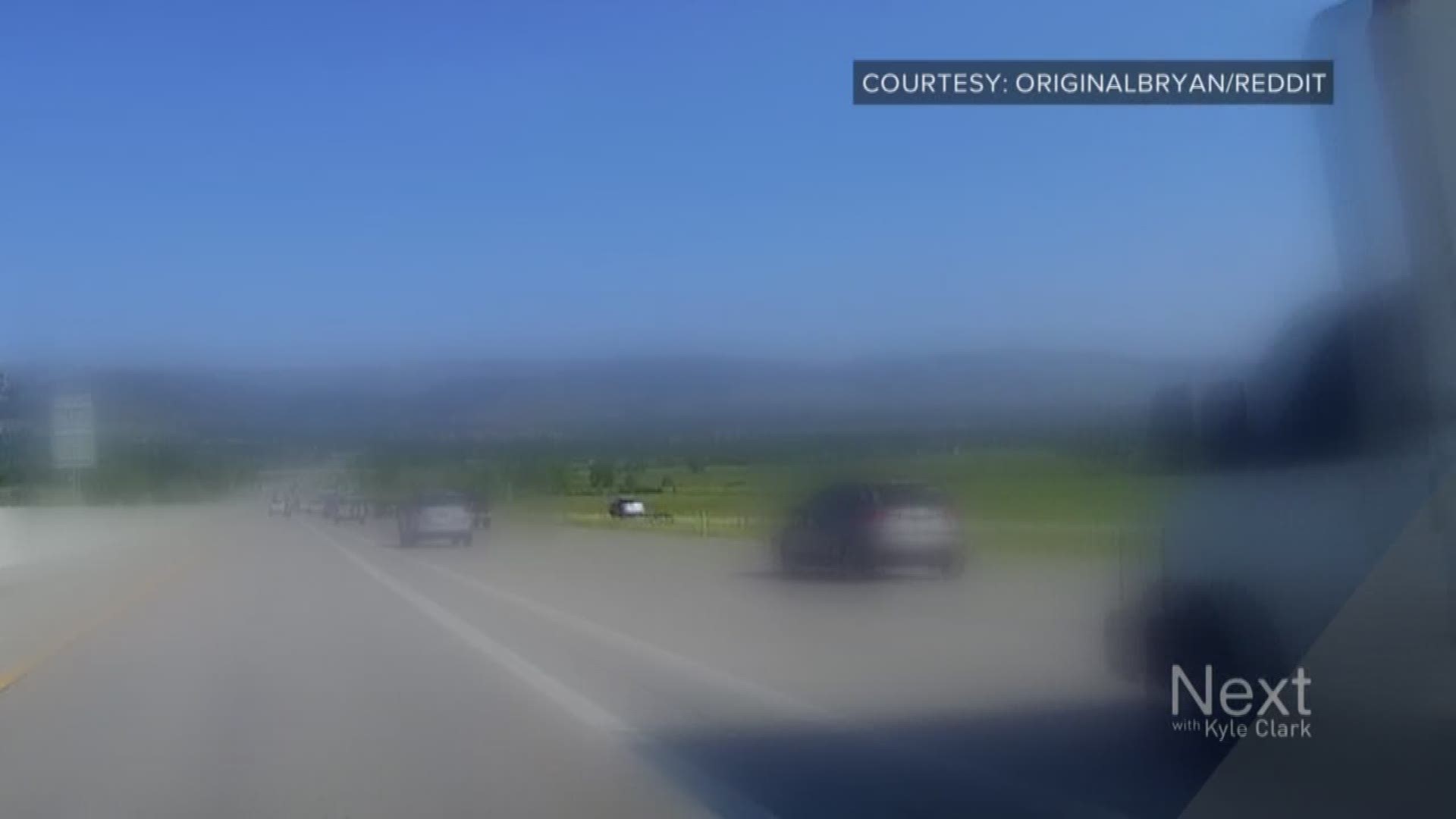 KUSA – A 58-year-old woman received a citation Monday morning after she said she accidentally drove down the U.S. 36 bike path in Louisville under the false assumption that it was a frontage road.

Boulder County Sheriff’s Office spokesperson Carrie Haverfield said the woman did not appear to be under the influence at the time, so the deputy let her go with a citation for driving in an undesignated lane and helped her get back onto an actual road.

Before you ask, Haverfield said the woman’s car is registered locally (so nope, it didn't have Texas plates). She said she got onto the path at McCaslin Boulevard while looking for the frontage road and turned around when she realized she made a mistake. 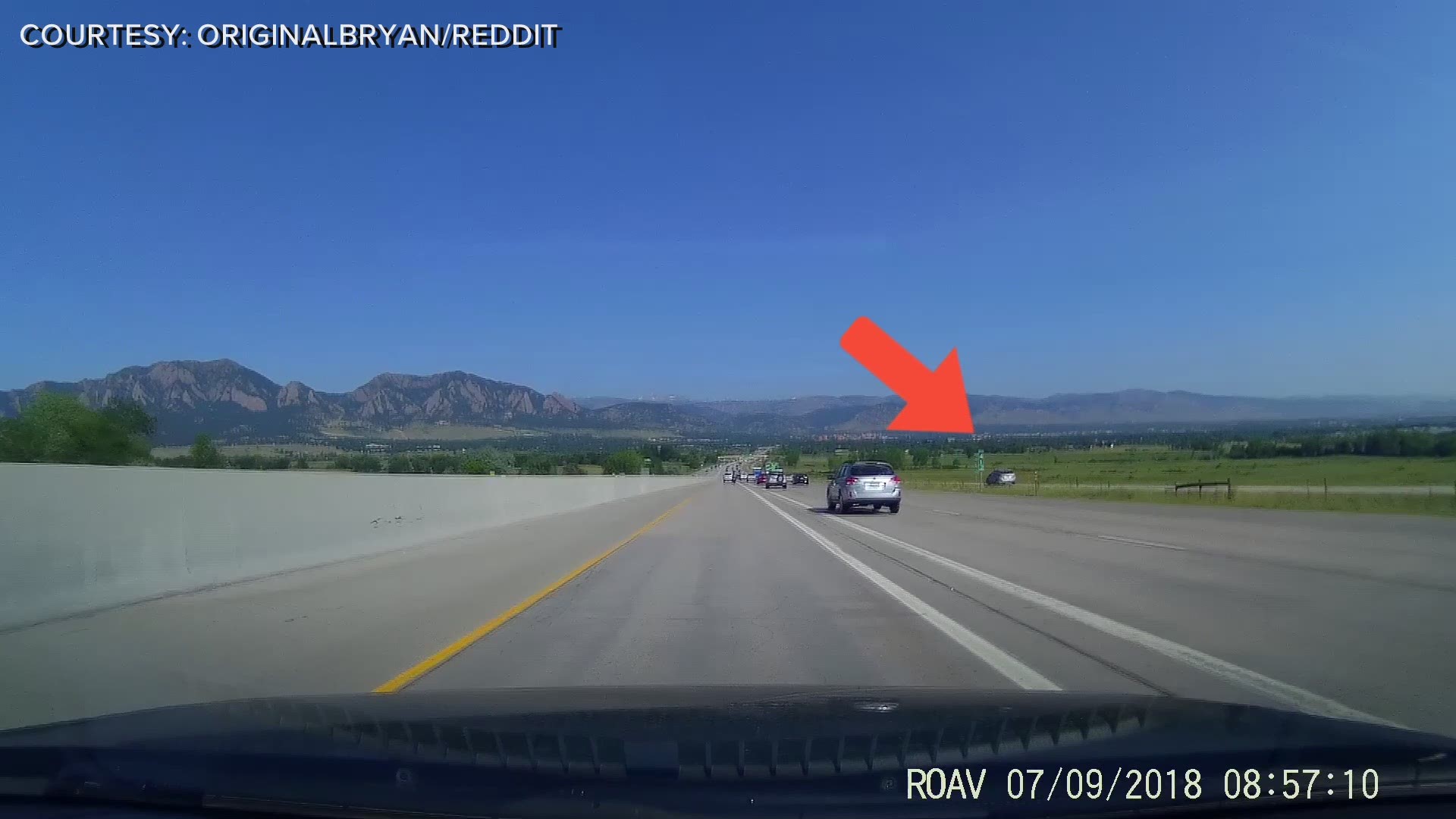 “I don’t think there’s anything in the statute about driving in a bike path,” Haverfield said. She added that because of this, the deputy had to use his best judgment to decide which ticket to give the woman.

The US 36 bikeway between Boulder and Westminster has been open in its entirety since winter 2016, and Haverfield said this is the first time she’s heard of someone accidentally driving down the path in a car.

“Things happen,” she said. “Maybe this is a more extreme case, but things happen.”

The Colorado Department of Transportation is the agency that actually owns the bikeway. Haverfield said they’ll decide to put more signage in the area if needed.

Video of the woman driving down the bike path was originally posted to the Boulder subreddit by user originalbryan, who caught it all on his personal dash cam.

Most Reddit users who saw the post went back and forth in the comments, speculating about how this all happened, but we noticed one lone Redditor decided to drop in a familiar line:

"Quoting Kyle Clark from 9NEWS, 'That's not how you Colorado!'" - KathinCO.

Props to Kath, who was referring to our segment in Next, with that very title.

9NEWS called a CDOT spokesperson and will update this story when we hear back.

And if you see someone who's pulling a "That's Not How You Colorado" move, email next@9news.com.