Remember that Thanksgiving week snowstorm? AAA says it was one for the record books

It was the busiest period of service ever in the company's history. 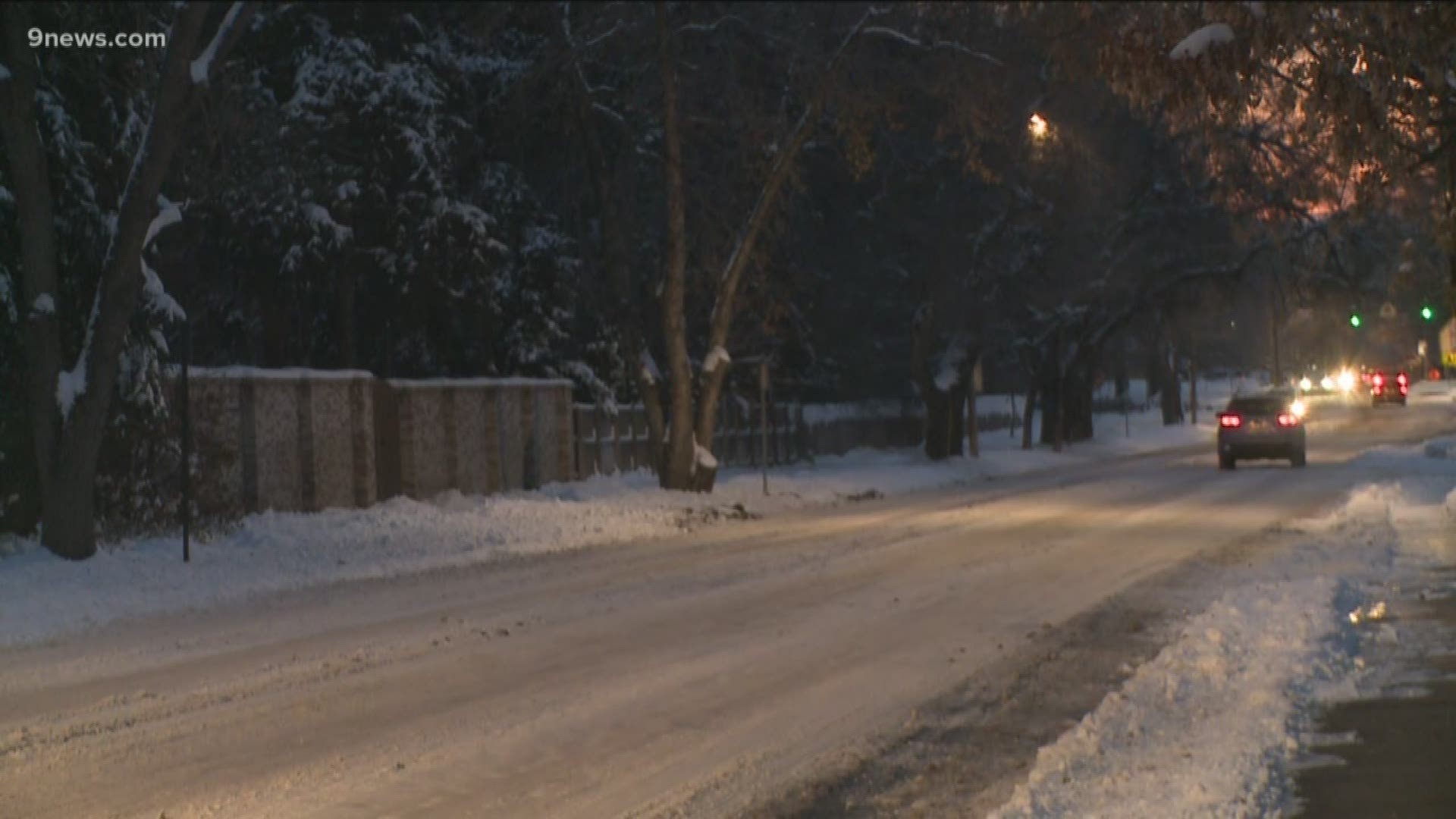 COLORADO, USA — AAA Colorado said last week's massive snowstorm led to the busiest ever period of service in the company's 100-year history in the state.

From Wednesday, Nov. 27 through Sunday, Dec. 1, AAA Colorado fielded 10,135 calls for emergency assistance. That’s a 66% increase in call volume over the same travel period in 2018.

AAA believes the spike in call volume was caused by both the storm's severity and its timing, with snow blanketing much of the state and cold temperatures preventing it from melting quickly.

RELATED: In an 'unprecedented effort,' Denver Public Works will be putting deicer on side streets one week after major storm

The Thanksgiving week storm also dumped enough snow to make for Denver's snowiest November in 25 years. A whopping 13.7 inches of snow was recorded at Denver International Airport (DIA) during the month. The average monthly snowfall for November in the Mile High City is 7.5 inches.

Other than driving too fast for road conditions, AAA said the two biggest contributing factors to winter driving accidents are tires and visibility. AAA Colorado said most of the calls they fielded last week were for dead batteries, sliding and crashes caused by treadless or under-inflated tires

"It's a privilege to serve the people of Colorado, especially when winter conditions present significant challenges -- and our work directly keeps people safe," said AAA Colorado spokesman Skyler McKinley. "For Thanksgiving this year, we were grateful we could help everybody make it to their destinations safely, although we had no idea we'd be helping so many."