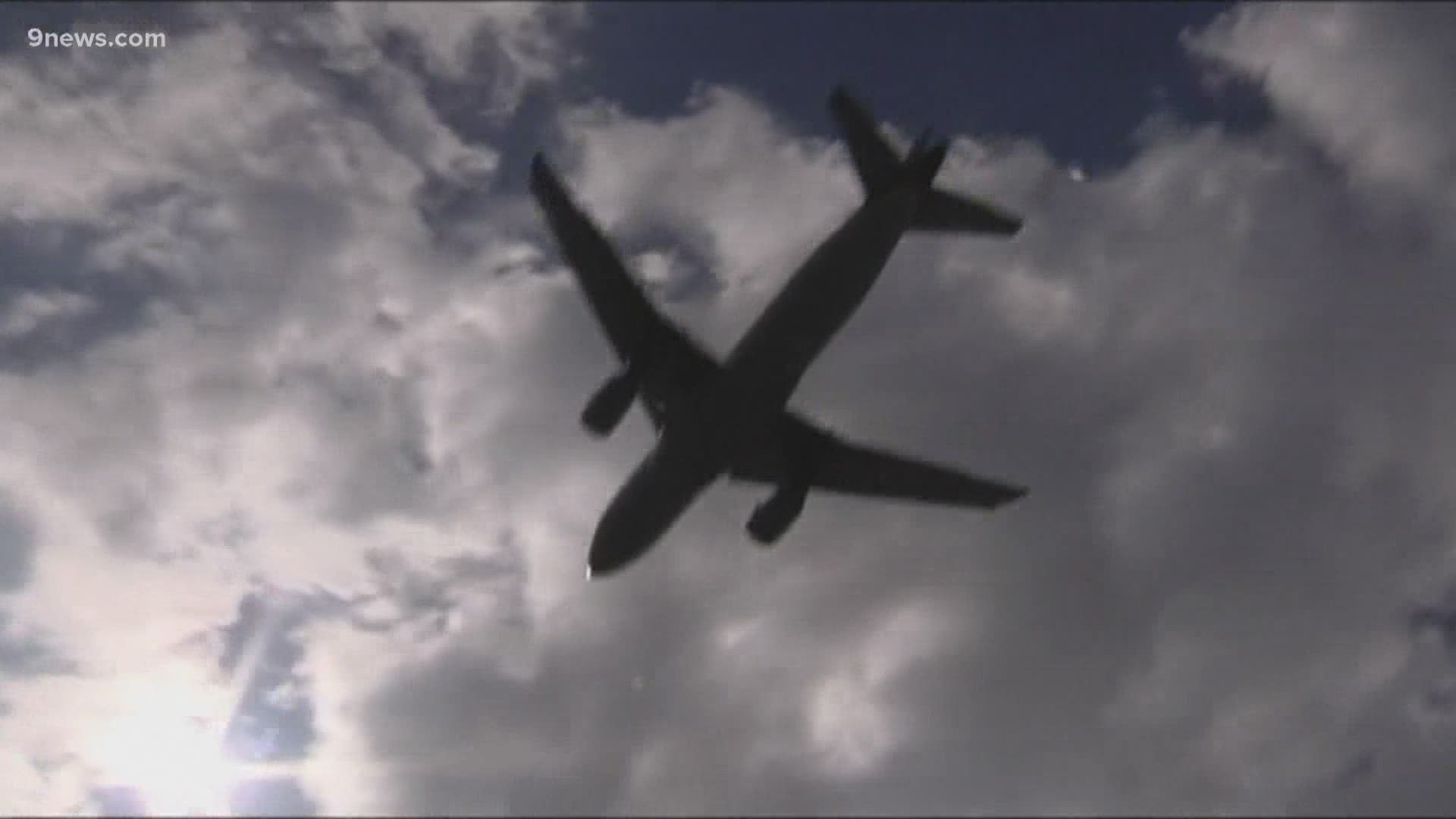 In December, the policy change was announced and paved the way for many airlines to ban emotional support pets altogether. Some airlines believed passengers abused the rule to avoid pet fees.

For emotional support dog owner Scotty Walker the news came as a surprise.

"It was pretty shocking to me and really frustrating honestly because I wasn’t sure how to get home for a while," he said.

Walker hitched a ride with a friend back east for the holidays and his emotional support dog, Banquet, came along.

He started to book a plane ticket for him and Banquet to get back home when he hit a major roadblock.

"Many airlines are no longer accepting emotional support animals," he said.

Walker was willing to pay the in-cabin pet fee to get his dog on the plane but unfortunately, Banquet, a 6-month-old American bulldog, exceeded the pet size allowed on planes.

Walker found a solution with Southwest Airlines, a company that has yet to announce a ban. But in a statement from the airline, that change may be happening soon.

"Southwest has reviewed the DOT’s final ruling regarding traveling by air with service animals and will announce changes to our current policies in the near future," a spokesperson for Southwest Airlines said after

Walker hopes these companies reconsider this ban to allow people like him to fly with their companions.

"I can’t really fathom going anywhere without him anymore, so having him on board was necessary for me," Walker said. "He saved my life more than I saved his."

RELATED: TSA may add US Capitol rioters to no-fly list