Big Boy, the steam engine will be making stops in Colorado this weekend. 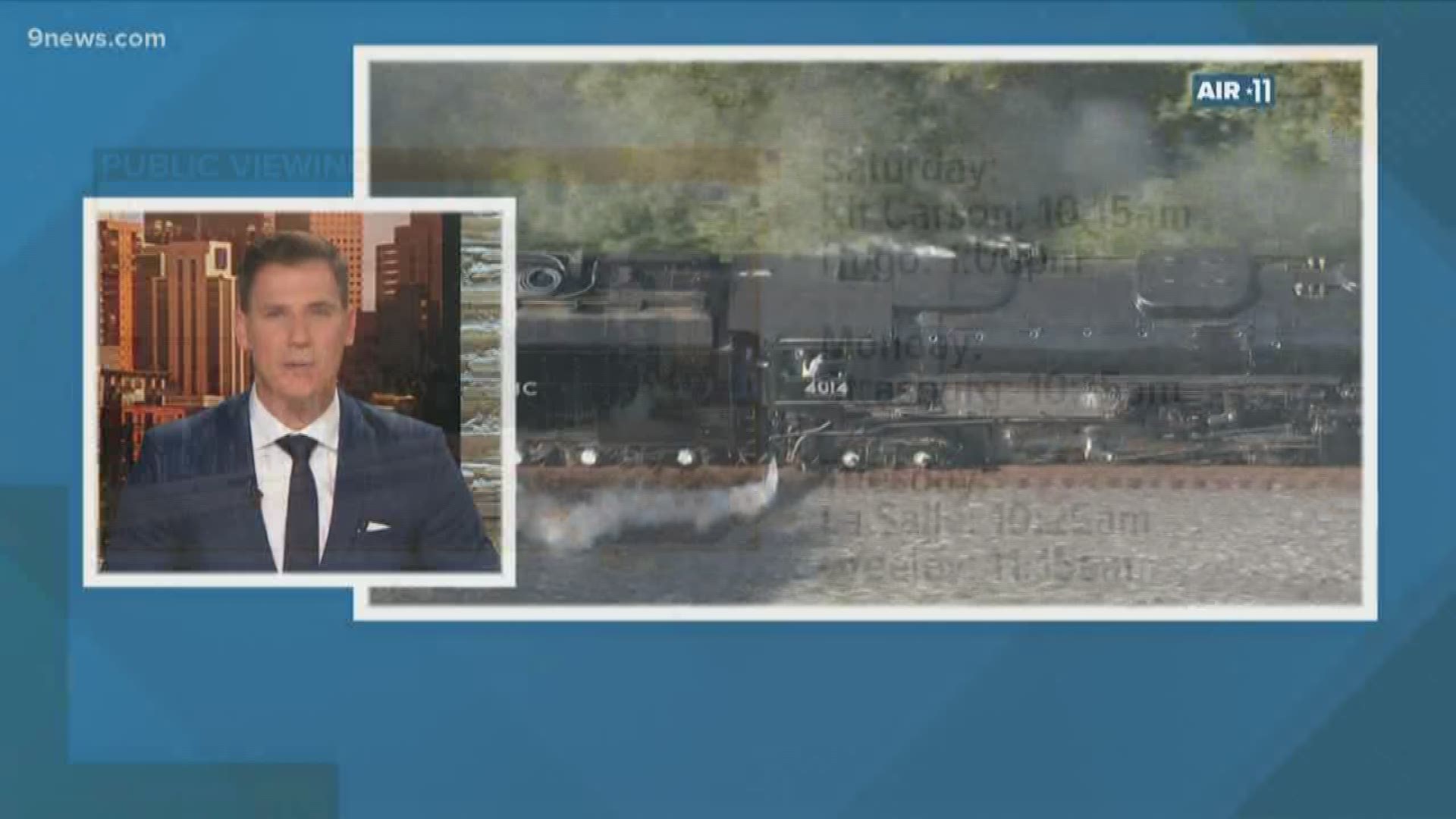 COLORADO, USA — The world’s largest steam engine, the Big Boy, will be steaming into Colorado this Saturday.

The Hugo Roadhouse and Limon Heritage Museum will both be open for free tours.

The train will be making stops in Limon, Strasburg, La Salle, Greeley, and Denver during its commute through Colorado before returning back to Cheyenne, according to the Union Pacific's train schedule.