Coloradans are paying a lot more for Uber and Lyft trips — if they can even find a ride. Here’s why.

The ride-hailing companies are experiencing a driver shortage. That’s why, just as the pandemic eases and people flock to restaurants and bars, prices have jumped. 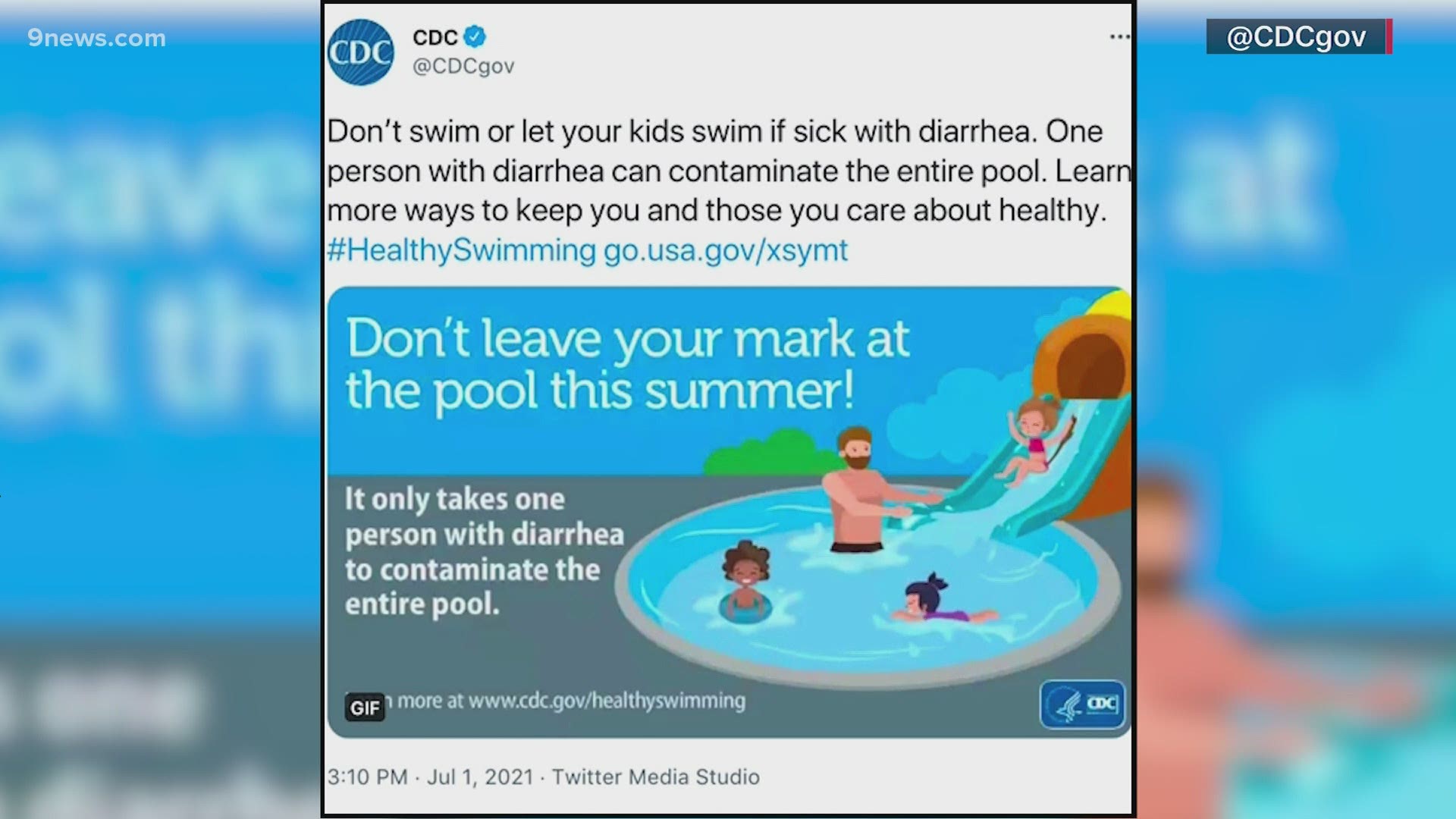 DENVER — Nick Kroeker was out with his wife and two friends in Denver’s hip River North neighborhood earlier this summer when the group decided to call it a night and head home to Centennial just before midnight.

Kroeker opened up his Uber app to hail a ride home and was shocked. The cost for the 19-mile trip on the Saturday night in June? Nearly $150, and the prices at rival Lyft weren’t much better.

Before the pandemic, the trip using a ride-hailing service cost between $20 and, at most, $60.

“There weren’t any other options,” Kroeker said, “so we had to take it.”

With pandemic restrictions now lifted across Colorado and vaccination rates ticking up, people are returning to their normal routines and activities. That includes their use of Uber and Lyft, ride-hailing apps that for years have provided a safe way to get home after a few drinks or have allowed people to avoid the headache of trying to park in a crowded area.

But those who use the services have lately been in for a jaw-dropping surprise when they dust off the application’s cobwebs after months of inactivity and find that prices have shot up, because demand is outpacing a reduced supply of drivers, triggering dynamic pricing that Uber and Lyft use to try to address the imbalance. A Rakuten Intelligence study found that Uber prices were up 40% in April compared to the previous year.

Hailing a ride can also take much longer than normal with so few drivers available.

With taxi services on the decline, in large part because of the Uber and Lyft disruption, riders are often left with few options. They can learn to live with the higher prices, drive themselves or simply stay home.

Pam Winsor paid $117, including tip, for a ride home with Lyft to the Park Hill neighborhood in Denver from the airport on July 22. That was about half the price of her airline ticket to Boston.

Winsor said she waited 20 minutes for a Lyft XL — a vehicle with more seats — even though she was traveling alone. Getting a smaller-sized car would have taken even longer and she was ready to be home after her flight was diverted to Wichita, Kansas. Winsor looked for a cab but didn’t see any available. She even tried asking fellow ride sharing passengers at the airport where they were headed to see if she could split the cost with them.

“It left a terrible taste in my mouth about Lyft,” Winsor said. “I thought about canceling my account.”

Some say they are now avoiding Uber and Lyft whenever they can, rethinking that second or third drink to stay sober for the drive home. That has a trickle-down effect on the economy as Colorado restaurants and bars battle back from the pandemic downturn.

“It has made us decide to drive a little more, which is unfortunate,” said James Dixon, who lives in Adams County and has been keeping track of the price hikes. “We’ve been noticing the increases for quite awhile.”

Dixon arrived back at Denver International Airport on Sunday night after a trip and opened the Uber app to find an $85 quote for a ride home. Before coronavirus, the same trip would cost about $40. He settled on Lyft, which after a tip cost him $61.

Dixon said he and his wife like to enjoy Colorado’s craft beer scene, but they’ve had to think twice about venturing out because of the cost of a ride-hailing trip. He’s also rethinking taking Uber or Lyft to the airport, which he does frequently for work, because parking at DIA may end up being cheaper.

Spokespeople for Uber and Lyft said the increased prices are due to a spike in demand as the pandemic eases. There simply aren’t enough drivers working to keep up with all of the people who want to get out of their homes for the first time in more than 15 months.

“As more people are vaccinated, demand from customers has increased, which has caused longer wait times,” said Michele Blackwell, public policy manager for Uber. “We’re working to bring more drivers and delivery people onto the road.”

Credit: AP
FILE - In this Jan. 12, 2016, file photo, a ride-share car displays Lyft and Uber stickers on its front windshield in downtown Los Angeles. The California Supreme Court has rejected a challenge to the ballot measure that kept app-based ride-hailing and delivery drivers independent contractors instead of employees eligible for benefits and job protections. The court on Wednesday, Feb. 3, 2021, declined to hear the case brought by drivers and unions who had opposed the measure. (AP Photo/Richard Vogel, File)

The ride-hailing companies are offering incentives to get more drivers on the road and work out the imbalance. (“For anyone interested, now is a great chance to earn money flexibly on your own schedule,” Blackwell said.) But they’re running into the same problem finding workers that other employers are experiencing.

Uber and Lyft drivers are gig workers who can claim federal pandemic unemployment benefits in Colorado until Sept. 6, when they expire. The drivers have long complained about low pay and a lack of benefits.

A Lyft spokesperson said the service has “added thousands of drivers in the past few weeks and it’s already leading to a better rider experience with wait times down more than 15% nationwide, and down 35% in some major markets.”

Lyft has a new “Wait & Save” feature that allows riders to delay their trips until the cost goes down. But Dixon said it can take a half-hour or more for the charge to become more palatable.

“When you have a trip to the airport,” he said, “it’s just not a possibility.”

Ryan Howard, a frequent Uber user who lives in Denver, paid about double last month — or $30 — for a 14-minute trip downtown to get a haircut. He checked Lyft to see if it was any cheaper, but it wasn’t.

“I did consider driving, but trying to park down on 16th Street isn’t easy at any time — especially when you’re trying to make an appointment,” he said. “As a consumer, there’s really not a whole lot you can do.”