Colorado usually brings in $1 billion in tax revenue from tourism. 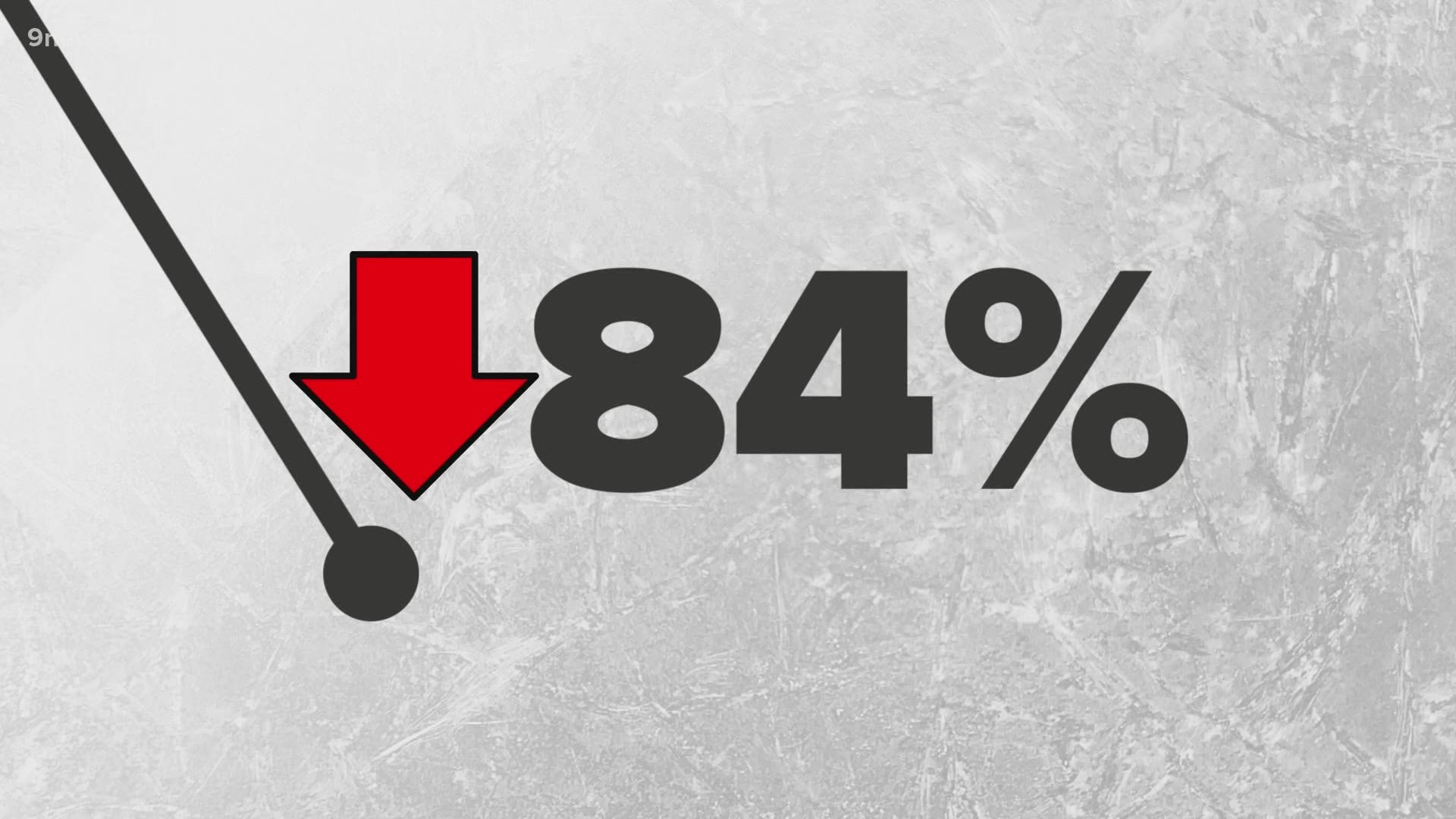 COLORADO, USA — Containment strategies - while good for controlling the spread of COVID-19 - haven't been kind to one of Colorado's largest industries.

Tourism has taken a big hit since the novel coronavirus was confirmed in the state.

Cathy Ritter, the director of the state's tourism office, said tourism-related spending started to drop in the middle of March.

A report from Tourism Economics, a research company that focuses on the travel sector, shows an 84% drop in tourism spending in Colorado, year-to-year.

"If that continues for any period of time, that's going to have a big impact on state and local finances," Ritter said.

Tourism accounts for more than $1 billion in tax revenue in Colorado each year, Ritter said.

RELATED: Here's how much Colorado Airbnb hosts raked in this summer alone

Almost all states in the nation are seeing a similar drop.

"Tourism is in the basement across the United States," Ritter said. "They're saying this impact is seven times greater than the impact from 9/11."