Before closing in 1995, Stapleton International Airport was Colorado's premier airport for 65 years. 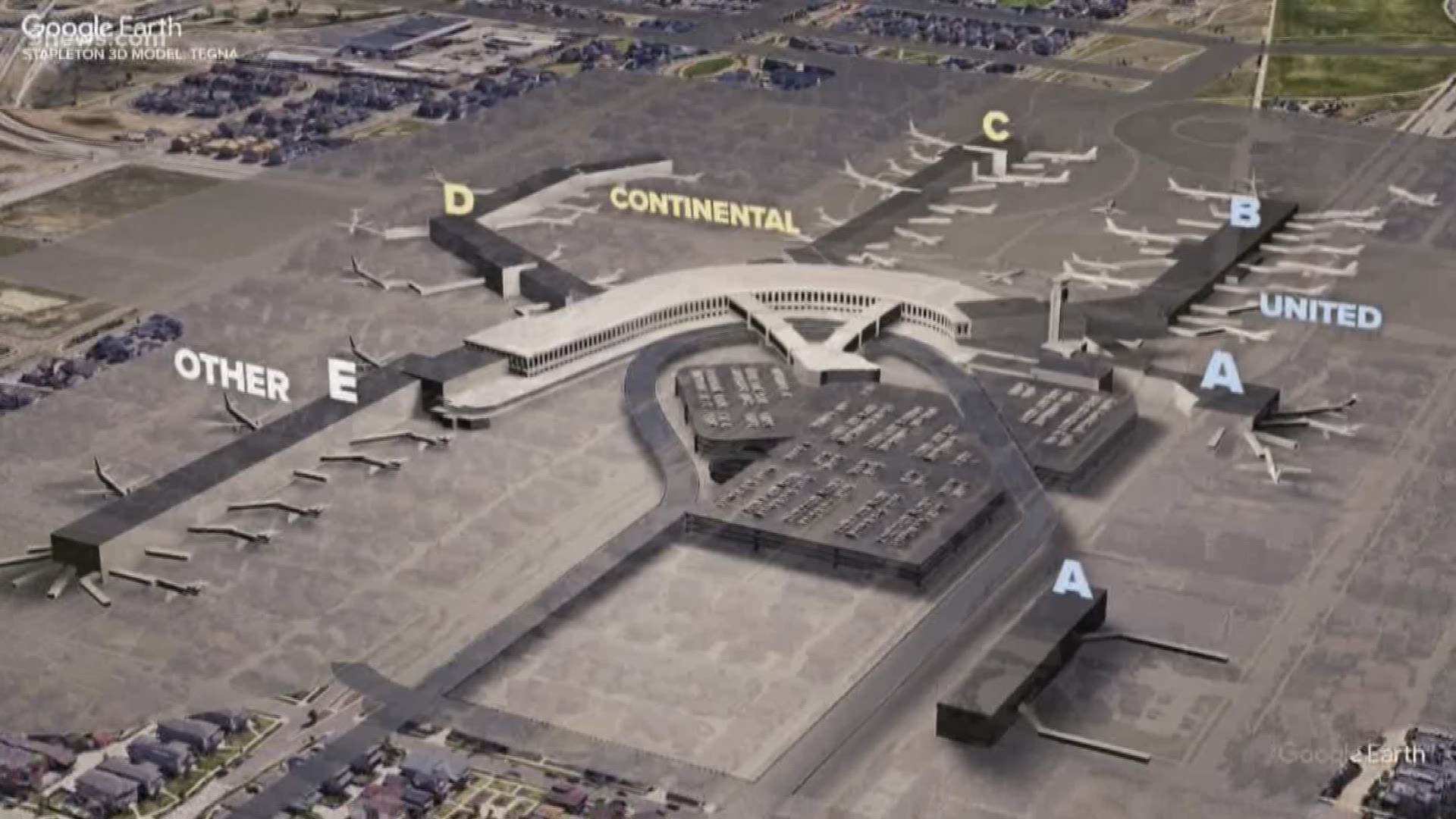 DENVER — If you haven't lived in Denver for more than 25 years, you most likely don't remember Stapleton International Airport.

It was the major airport in the region for more than 65 years and closed in 1995 when Denver International Airport (DIA) opened.

Stapleton International Airport was located where the Stapleton Neighborhood is now, seven square miles about 10 minutes from downtown Denver.

We recently took an aerial view of the old airport and transposed it over the Stapleton neighborhood on Google Maps. We lined it up using the control tower (which is still there), and the intersection of MLK Jr. Boulevard and Quebec Street, which was the entryway to the airport.

Back in the day, when driving east on MLK Jr. Boulevard, the road turned into a circular drive that went past high-rise parking lots and garages.

The entrance road went right up to the horseshoe-shaped terminal, where you entered much like you do now at DIA. 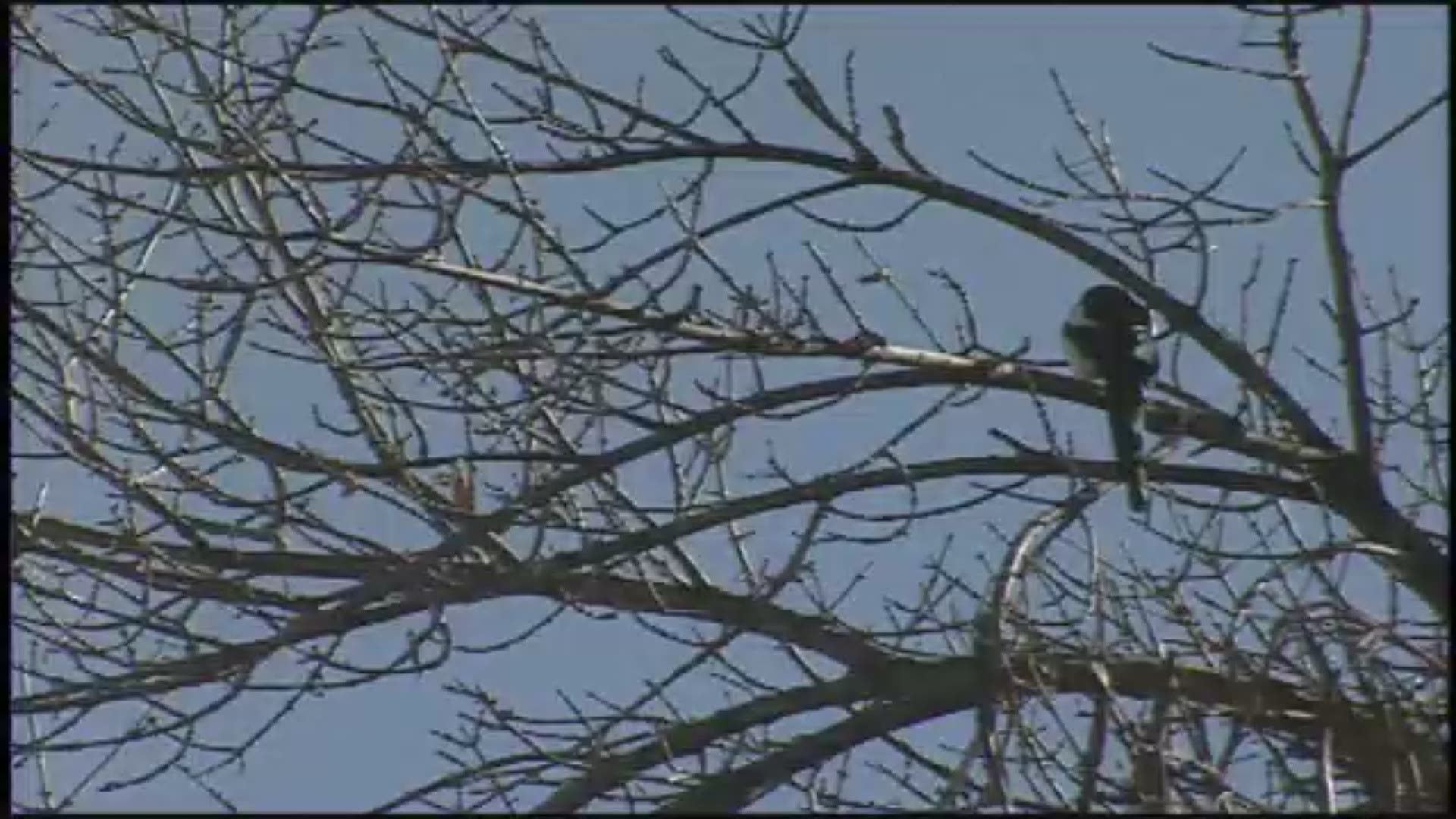 Stapleton International Airport had five concourses attached to the terminal that basically stretched from west to east. They were in the area of 33rd Avenue and Central Park Boulevard now.

Stapleton's concourses housed the jobs of the major airlines at the time. United used Concourse A and B, Continental used most of C and D, and all the other airlines shared Concourse E.

Stapleton International Airport's six runways were east of the concourses, stretching both west to east and south to north into what is now The Shops at Northfield Stapleton.

At about I-70 and Central Park Boulevard, a runway went over Interstate 70. Drivers went through tunnels, and could often see jets taking off or landing over their cars. It was quite the sight.

But in the end, Stapleton International Airport was just too small and too close to the city.

Denver was facing lawsuits over noise from residents in the Park Hill neighborhood, and the runways were so close together they often had to close when weather moved in.

In 1995, Stapleton closed for good, and over the next quarter century became the neighborhood and entertainment area it is today. 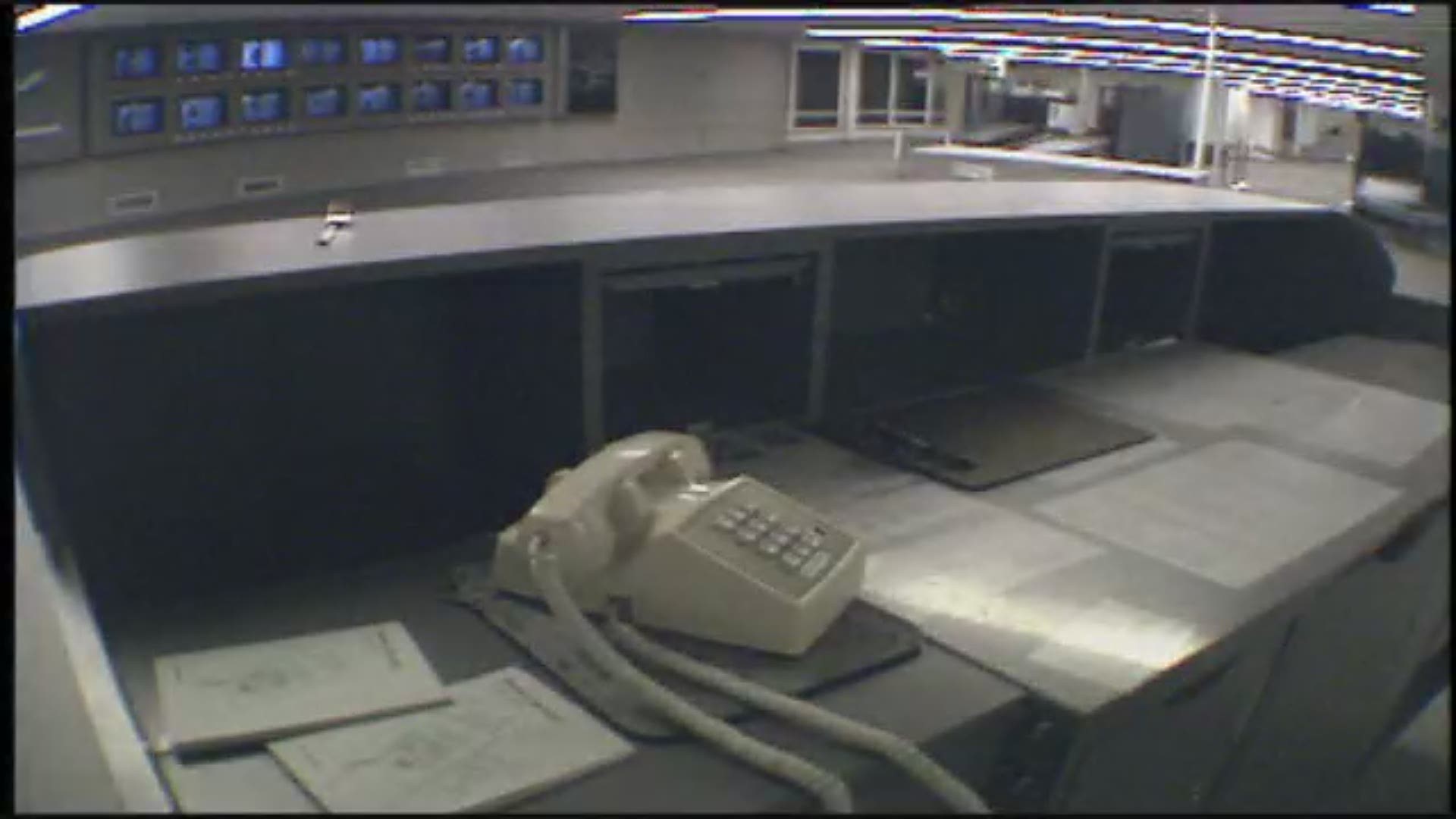 1 / 15
<p>Charles Lindbergh arrives in Denver, Colorado after his solo flight across the Atlantic Ocean; riding with him in the convertible automobile are Governor William Adams and Benjamin Stapleton. 1927 September 27.</p>