She cited health issues as part of her reason for stepping down from her 13-year tenure leading Denver International Airport. 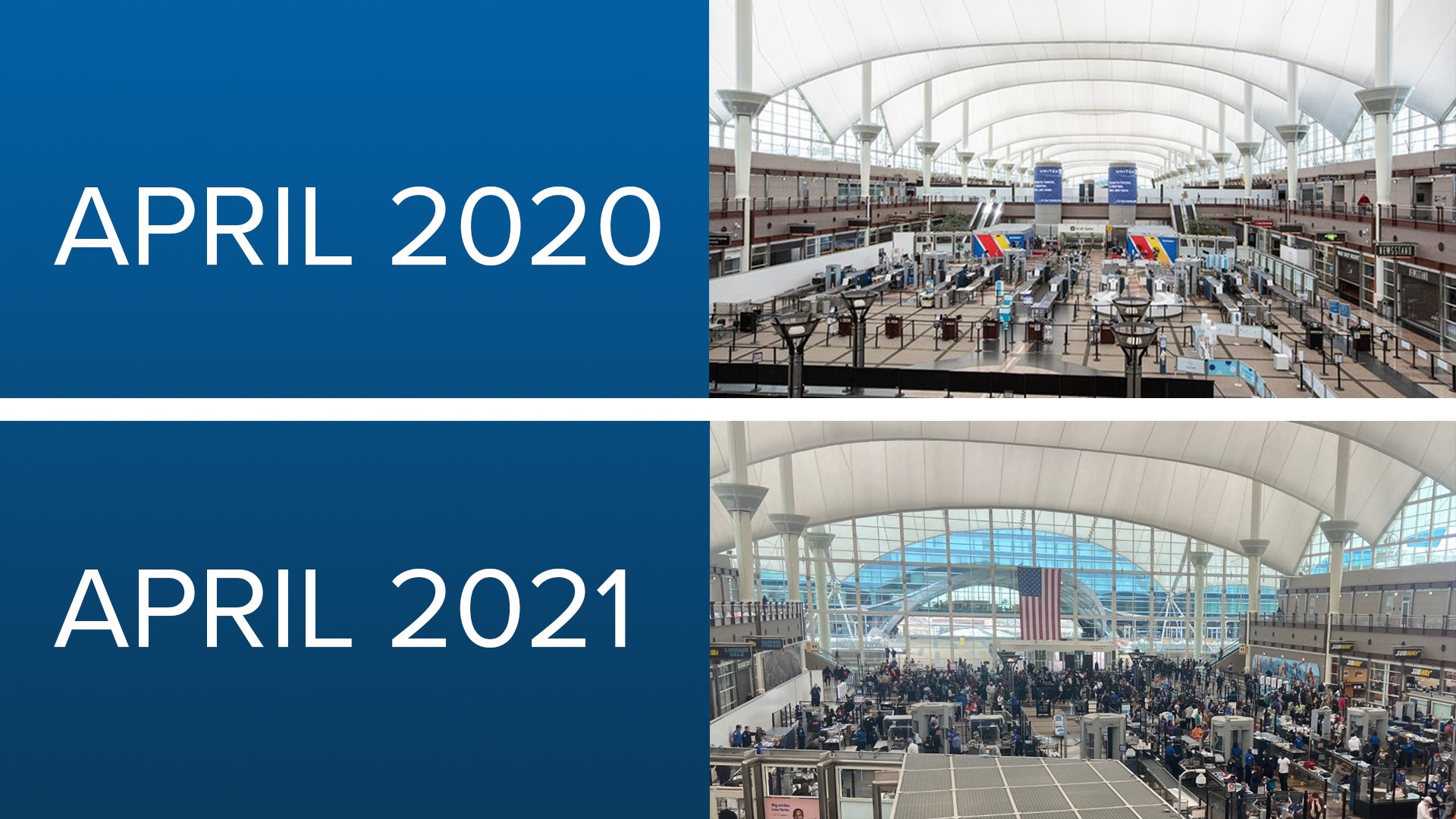 DENVER — Kim Day, who has served as the chief executive officer of Denver International Airport (DIA) for half of the airport's history, announced her retirement on Friday.

Day was appointed CEO in 2008 by then-Mayor John Hickenlooper and was reappointed in 2011 by Mayor Michael Hancock. She said that she will retire on July 16.

Hancock will immediately begin a search for a new CEO for the airport, DIA said in a news release.

“Experiencing breast cancer made me think about reducing stress and retiring last year, but then COVID-19 hit," Day said in the release. "I felt the responsibility to lead the airport through the pandemic and leave it in a strong and financially healthy place with major capital projects on target to meet their budget and schedule goals."

> Video above: Crowds returning to DIA after being cleared out by COVID.

Now, with more and more people being vaccinated and a go-ahead from the Centers for Disease Control and Prevention (CDC) to travel if you are, the airport is looking more like it did in 2019.

RELATED: Its been 1 year since DIA had its lowest passenger traffic numbers during the pandemic

RELATED: Last April, DIA was almost empty and planes were parked on the runway. Here's what it looks like now

During Day's tenure, DIA passenger traffic grew from 51.2 million to a pre-pandemic high of 69 million per year, according to the airport. Revenue grew from $842 million to $1.2 billion.

DIA increased its nonstop flights to 214 destinations, including international cities like Tokyo, Paris, Zurich, Reykjavik and Panama. Day helped broker the addition of 11 airlines flying out of the Denver airport, DIA said.

“I will miss so much about [DIA] and its talented and capable people," Day said in the release. "We have accomplished so much together, but I’m ready to discover the next phase of my life. I’m grateful to Senator Hickenlooper and Mayor Hancock for trusting me to be [DIA]'s steward these past 13 years.”

Day also has overseen the Great Hall construction project that began in 2018 and was plagued by troubles early on, as DIA evicted the original contractor with the project about 25% complete. It sat mostly dormant for months, until the spring of 2020, when Denver-based Hensel Phelps Construction was brought on to complete the work.

Phase 2 construction on the project, which has a $770 million budget to renovate the airport’s main Jeppesen Terminal to improve security and passenger flow, is scheduled to begin this summer.

Hancock praised Day for her impact at DIA and on the regional economy: “Kim has been the dynamic leader we needed at a pivotal time of growth and opportunity for our city and state. She is the epitome of selfless leadership, grit and perseverance, an exceptional leader who sets the highest standards for herself and her team, and delivers impactful results with precision, and expert attention to detail. Kim’s dedication to our shared vision of creating a world-class airport is a crowning achievement of her professional career and a lasting legacy for my administration.”