The damage caused delays for several hours on Aug. 20. 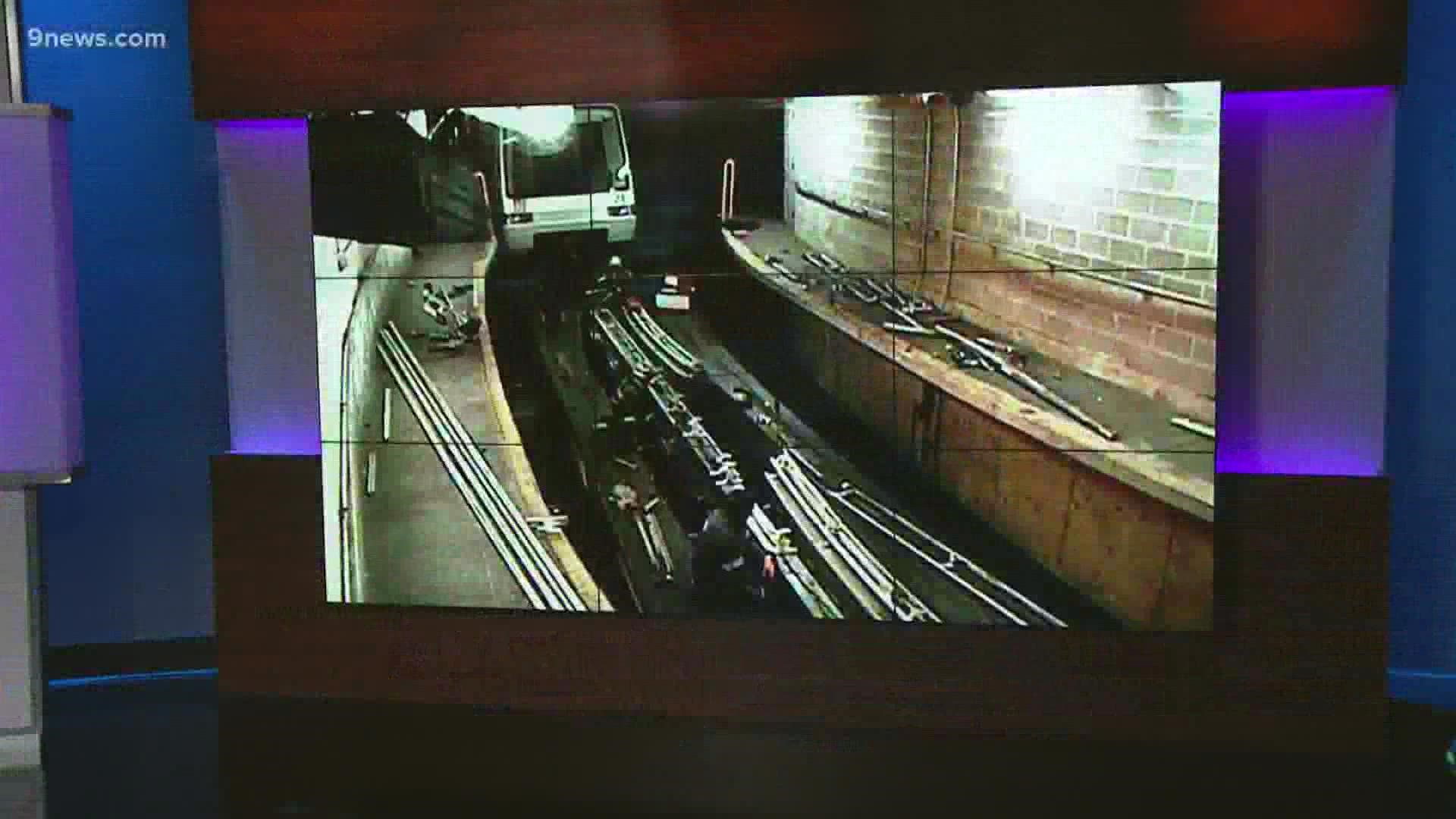 The damaged track caused hourslong delays for passengers at the airport on Aug. 20.

The trains between the concourses were running at reduced capacity after an incident damaged about 100 feet of rail.

DIA said a deflated tire caused the train to drop a couple of inches and drag on the track, which damaged the power rail.

Passengers on the train car were stuck for approximately four minutes and no passengers reported injuries.

DIA said the trains were down for around one hour while emergency personnel escorted the passengers through the walkways then swept the tunnels to ensure no one had been left behind. During that time, busing operations were in place to take passengers from Concourses B and C to Concourse A, where they could walk to the Terminal.

The airport's security checkpoints and trains between the concourses returned to normal operations by 2 p.m. Aug. 20, according to the airport.

That day, DIA put out a statement apologizing for the delays.

"Today, [DIA] passengers have experienced significant delays due to a mechanical issue with our train to the gates," an airport spokesman said Aug. 20. "We recognize how impactful these delays are and we apologize for the frustration this has caused. We strive to provide passengers with a pleasant experience while traveling through [DIA], and we fell short this time. We are grateful for passengers’ patience and we look forward to providing them with a better experience next time. In the meantime, we are committed to exploring options to provide alternate ways to move passengers between the terminal and concourses and improving our process when incidents like this occur."