DIA's CEO reflects on past, eager for airport's future

Kim Day and her team see 70 million passengers pass through the airport every year. 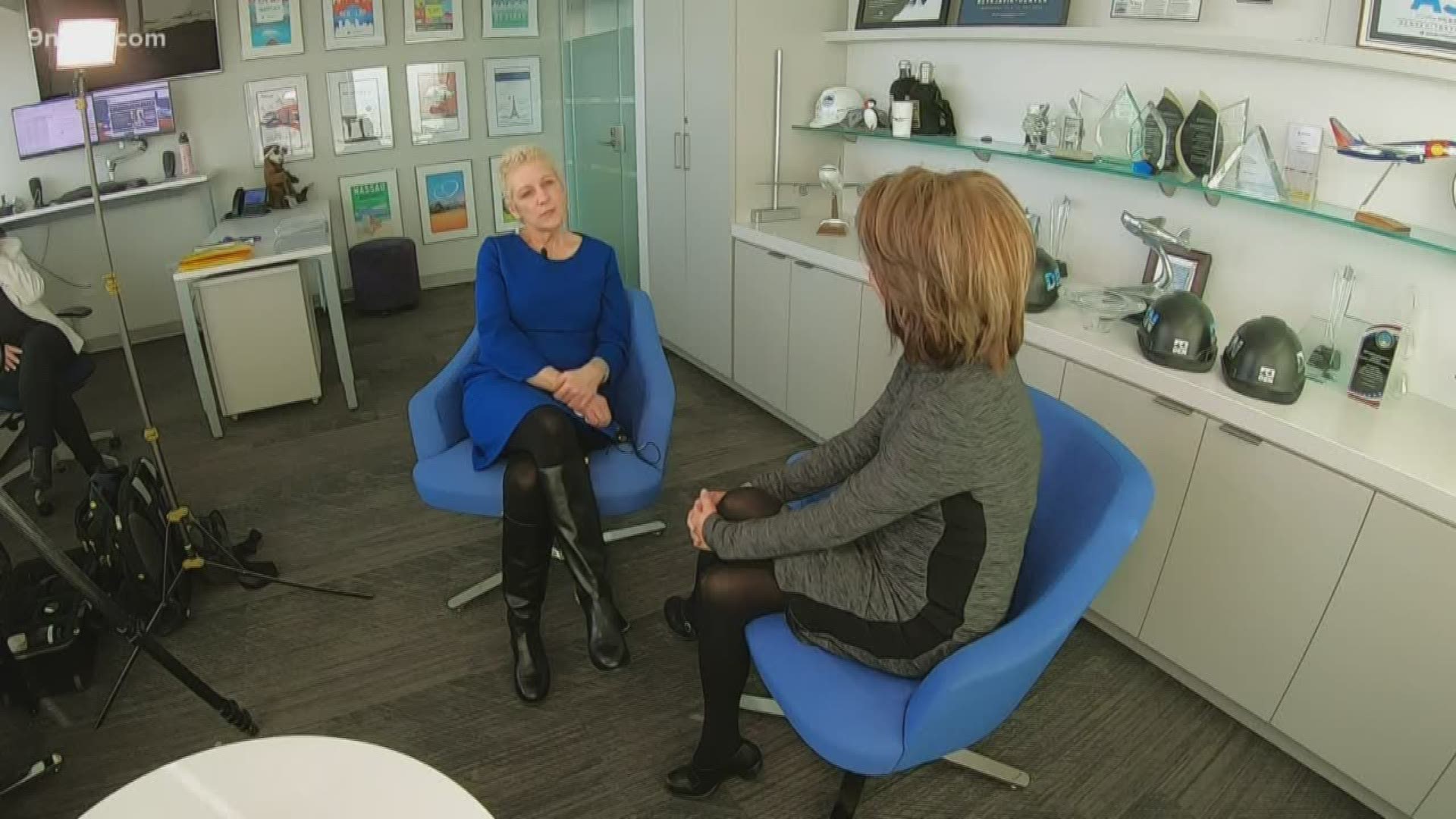 DENVER — On the eve of the 25th anniversary of the opening of Denver International Airport (DIA), the CEO is reflecting on the vision of the many people behind the massive project.

Kim Day and her team see 70 million passengers pass through the airport every year.

But that wouldn't be the case if it weren't for key people behind DIA's opening including former Denver mayors Federico Pena and Wellington Webb, Day said, and former Gov. Roy Romer – they envisioned the airport's future on a huge piece of land that felt so far away from Denver.

Over 25 years, DIA has seen blizzards, problems with the trains, the planes and plenty of construction headaches – the Great Hall project will begin again next month with a new contractor in charge. The work zone at the DIA terminal has sat mostly dormant for months after the airport evicted the developer first tasked with transforming its Great Hall.

As for those who blame her for the Great Hall debacle, Day said that’s just part of the job. She's been CEO since 2008.

On a personal note, however, Day is expecting 2020 to be a better year. She just finished her final rounds of radiation therapy for breast cancer. She had surgery and chemotherapy this past fall and said working through the treatment helped her mentally focus on something other than her diagnosis.

Now cancer-free, she said she's excited to look to the next chapter for DIA, one that she believes will allow travel without a ticket and with limited security thanks to biometric screening.

RELATED: DIA donates everything from luggage to leftover toilet paper to help people in need