This is everything you ever needed/slightly wanted/maybe didn't really have to know about Denver International Airport. 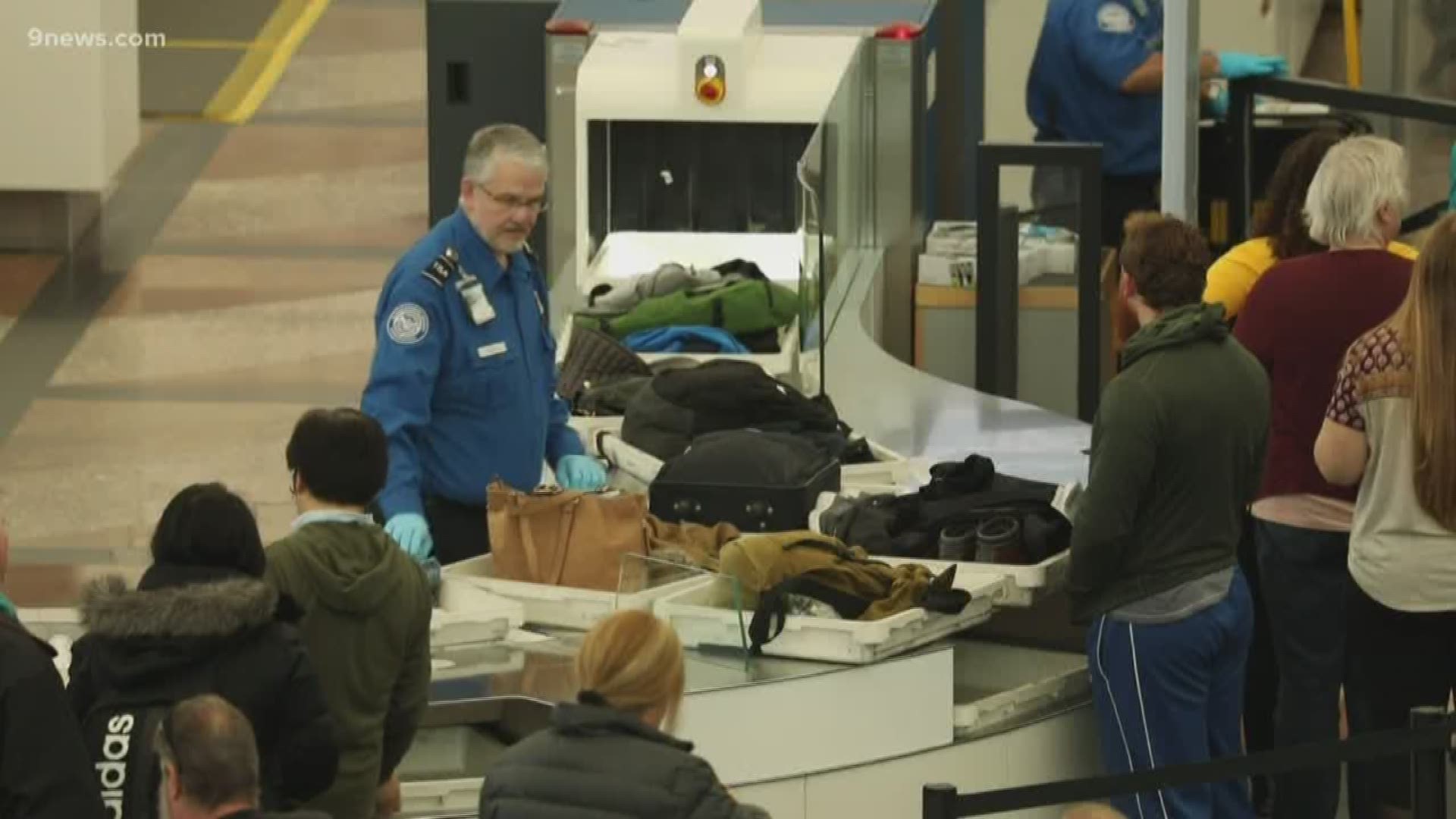 Feb. 28, 2020 marks the 25th anniversary of the opening of Denver International Airport.

During those 2 1/2 decades, the airport has been the subject of fascination for people in Colorado and around the world. Keep reading for more than 100 of the most random facts we could find about DIA.

And by the way, we aren't finished with our fact-finding. This will be updated whenever we learn more!

What else do you want to know about DIA? Email your questions to Next@9news.com.