DIA has a complicated history that began well before it first opened on February 28, 1995. 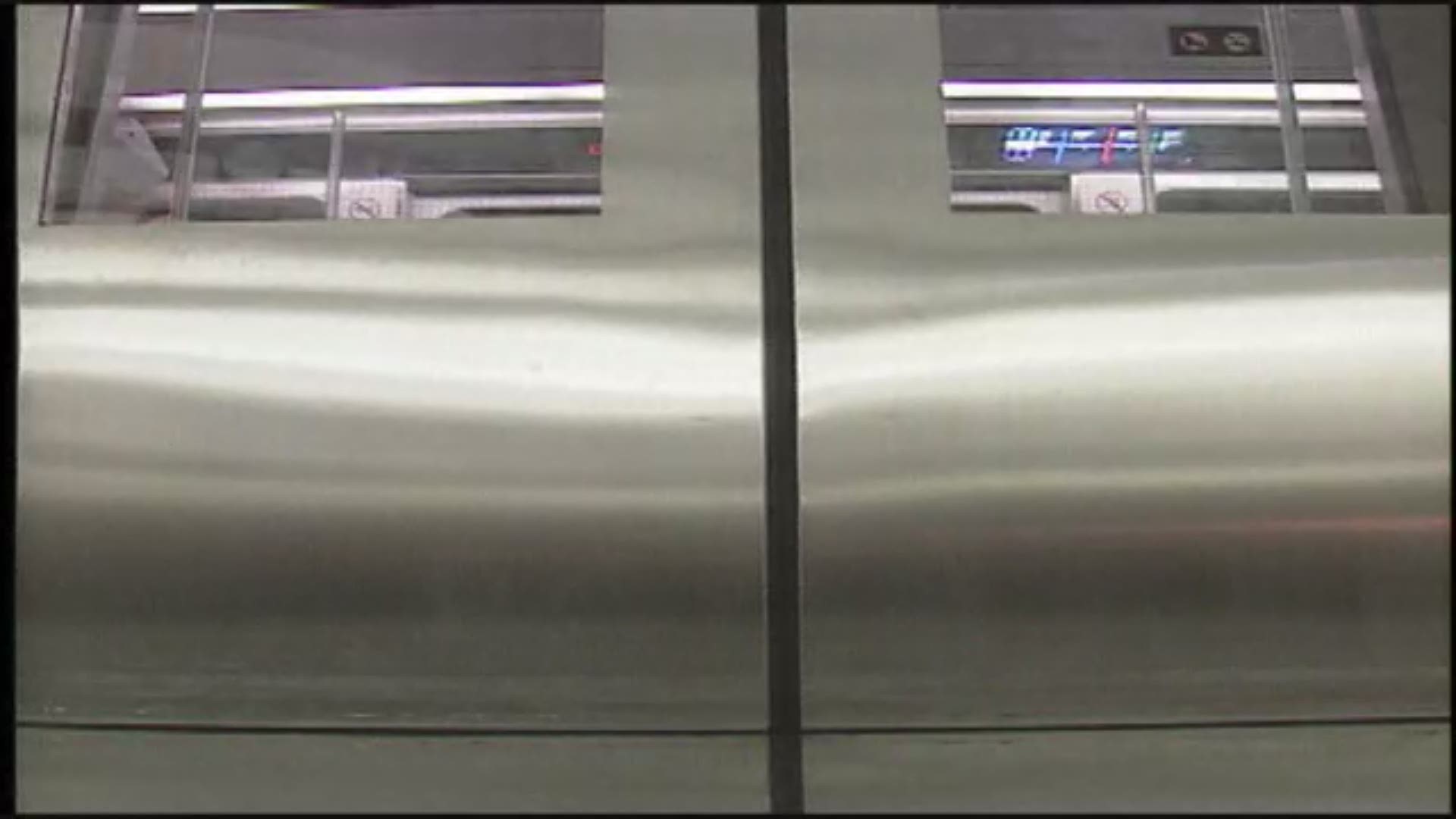 Like most 25-year-olds, its life has been marked with a series of ups and downs … or, in the context of an airport, takeoffs and landings.

DIA’s history arguably began with the construction of Denver Municipal Airport in 1929, and continued as that morphed into Stapleton … which was later demolished in favor of the airport we know and love today.

Building a new airport took a lot for the city of Denver. Learn more via our interactive timeline below.

(h/t: Much of the research for this came from the Denver Business Journal. Read their far more exhaustive timeline by clicking here)

The week of February 24, 9NEWS will be highlighting stories about DIA's past, present and future. On February 28 -- in honor of DIA's 25th anniversary -- Gary Shapiro will be live anchoring from the airport.

Find more of our DIA coverage below: