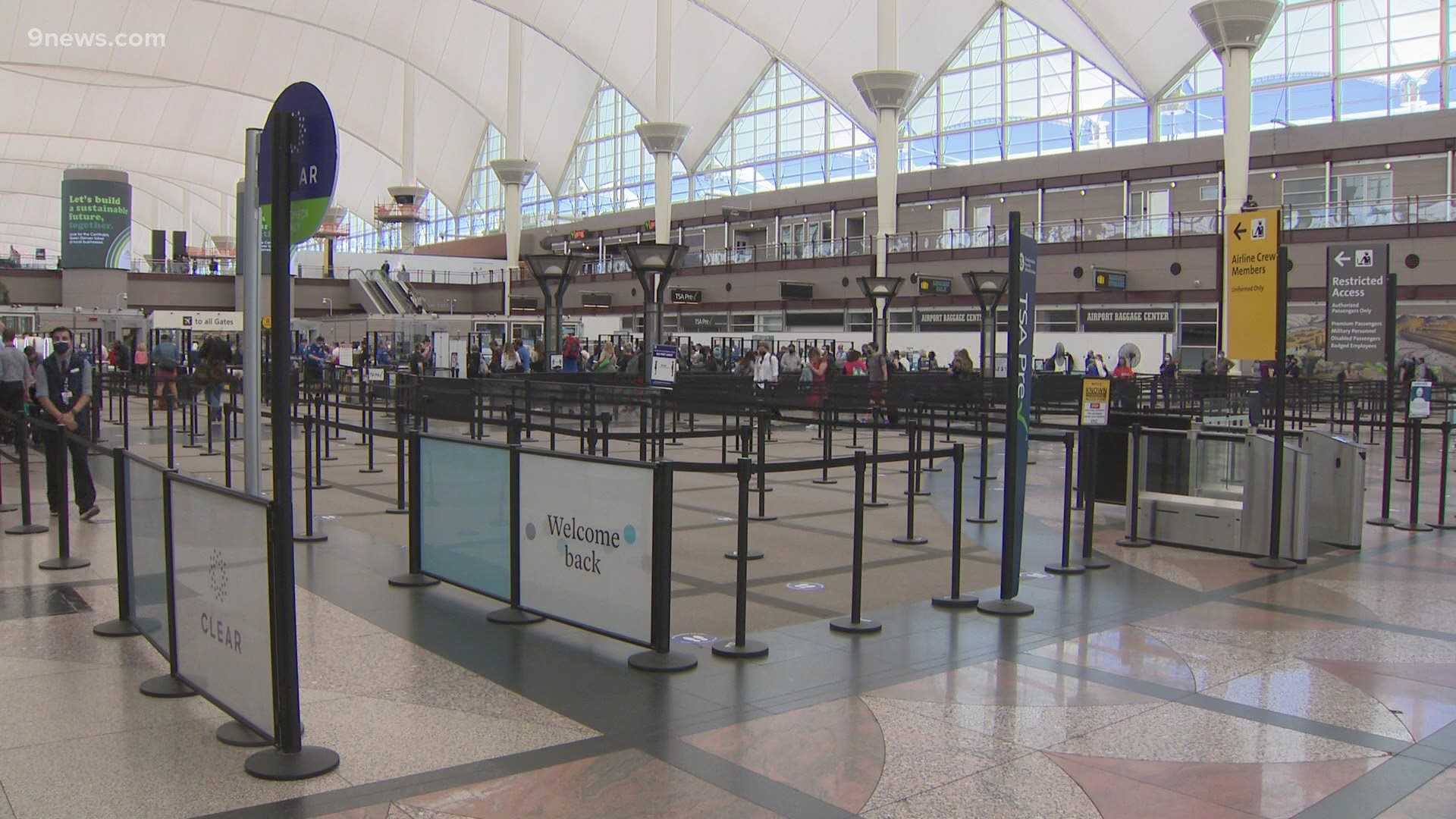 Southern Airways Express, which will provide nonstop flights to Chadron, Nebraska, is the 23rd airline to offer service at DIA.

Founded in 2013, Southern Airways serves more than 35 destinations across the country from the Mid-Atlantic, New England, New York, the Gulf, California, the Rockies and Hawaii, according to DIA.

Southern Airways operates over 200 daily departures across its network with nearly half providing connectivity for EAS markets.

The carrier currently has 35 aircraft in its fleet, and employs nearly 700 people, including 200 pilots. Southern Airways is an interline partner with American Airlines, Alaska Airlines and United Airlines.

Administered by the DOT, the EAS program subsidizes airlines to serve communities that otherwise may not receive scheduled air service. DIA said it is connected nonstop with more EAS markets than any other U.S. airport.

"Southern Airways is delighted to add our first-ever Rocky Mountain focus city at Denver International Airport with daily service to and from Chadron, Nebraska," said Mark Cestari, Southern Airways' Chief Commercial Officer. "As the fastest-growing commuter airline in the United States, our network now stretches from Nantucket in the east to Honolulu in the west. We hope to expand the number of destinations we serve from Denver in the months and years ahead and thank airport officials for all of their support."

"I’d like to give a warm welcome to Southern Airways Express into the [DIA] family as our 23rd airline," said DIA CEO Kim Day. "We applaud Southern Airways for their commitment to serving our regional passengers and providing a key link into [DIA's] connecting network. We look forward to many years of partnership."

The contract for Southern Airways to provide service between DIA and Chadron runs through May 30, 2023.