The new flight will join United's existing service from Denver to Frankfurt, and Denver to London which is expected to resume in March. 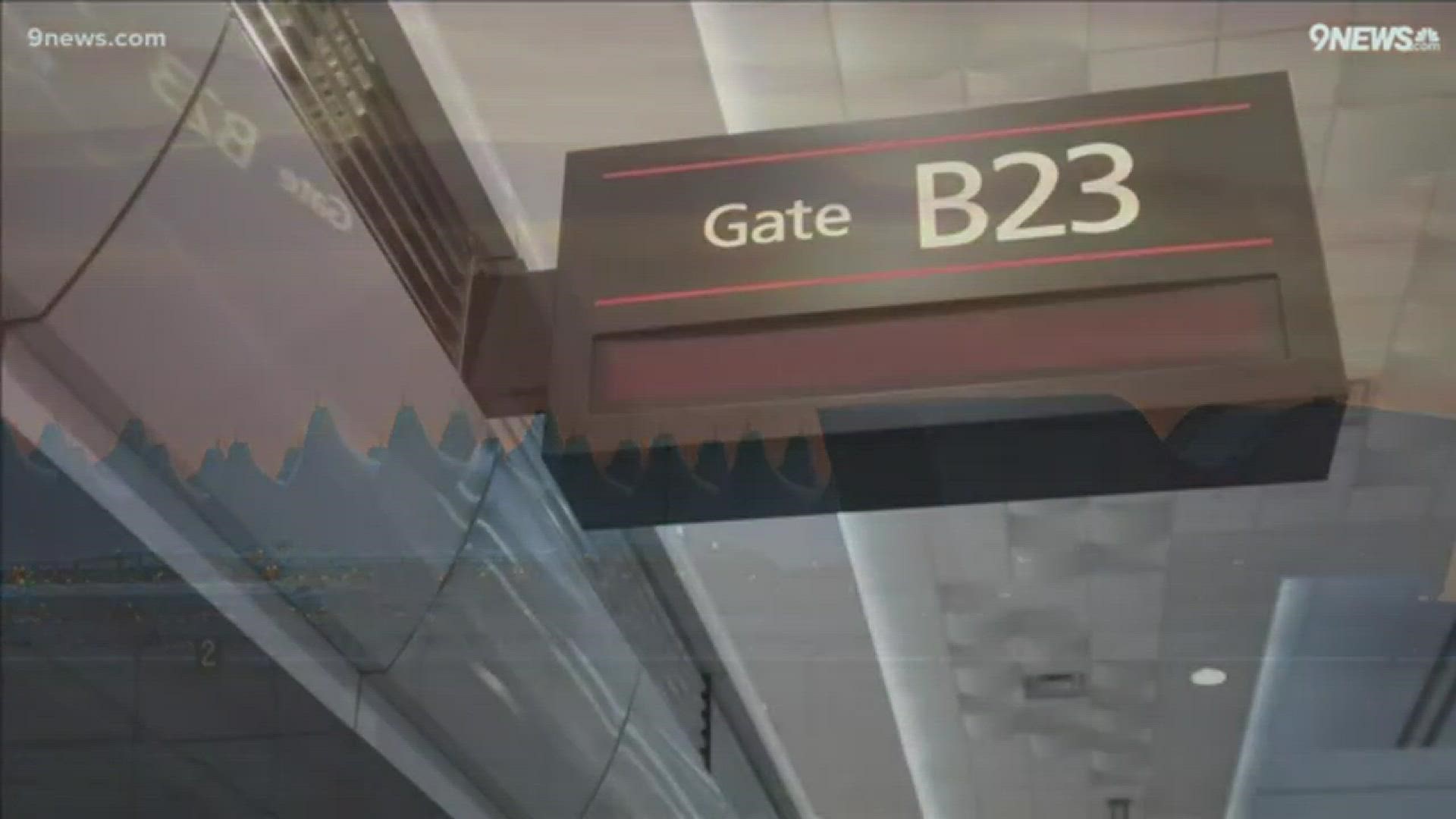 DENVER — United Airlines will add a new European destination on its flight schedule from Colorado next year.

United announced on Thursday it will add service between Denver International Airport (DIA) and Munich, Germany in spring of 2022.

The new Munich flight will join United's existing service from Denver to Frankfurt, and Denver to London which is expected to resume in March.

The company is the only U.S. airline to offer transatlantic service from Denver.

United Airlines said the new flight is part of the largest transatlantic expansion in its history, including 10 new flights and five new destinations. The airline is adding Amman, Jordan; Bergen, Norway; Azores, Portugal; Palma de Mallorca, Spain and Tenerife in the Spanish Canary Islands to its service network.

"Given our big expectations for a rebound in travel to Europe for summer, this is the right time to leverage our leading global network in new, exciting ways," said Patrick Quayle, senior vice president of international network and alliances at United. "Our expansion offers the widest range of destinations to discover – introducing new, trendy locales that our customers will love, as well as adding more flights to iconic, popular cities."

United also plans to re-launch seven routes that were interrupted due to the pandemic to Bangalore, Frankfurt, Tokyo’s Haneda Airport, Nice and Zurich.

RELATED: What to know this weekend as the U.S. Navy Blue Angels come to Colorado