A year-long pilot program for scooters will extend through the end of August and then a new ongoing permit system will be implemented.

DENVER — The city of Denver is extending its pilot program for dockless scooters one additional month and then plans to implement a new, ongoing permit process, according to Denver Public Works (DPW).

The Dockless Mobility Vehicle Pilot Permit Program began last summer and was set to end July 31. DPW said it will now run one additional month to allow details of the ongoing permit program to be finalized.

That program is expected to launch in early September and additional details are expected to be released sometime next month.

Through the pilot program, applicants were able to apply for one-year, revocable permits for operation of

During that trial period, DPW said it would continuously audit the program to ensure that all companies with deployed dockless vehicles are appropriately permitted to be operating in the public right of way.

Currently, 2,840 electric scooters and 500 dockless bikes are permitted for use in the city through Denver’s Dockless Mobility Pilot Permit Program. The current ordinance allows electric scooters to operate in bike lanes and streets with speed limits of 30 mph or less. If either of those aren’t an option, electric scooters can operate on the sidewalk, traveling at a speed of 6 mph or less.

RELATED: Ride those electric scooters in bike lanes when you can, Denver City Council mandates

Denver Parks & Recreation is monitoring the use of electric scooters on trails through the end of October per a 180-day temporary rule, DPW said. Based on rider behavior and feedback received, the department will decide if they want to modify its current Park Use Rules. 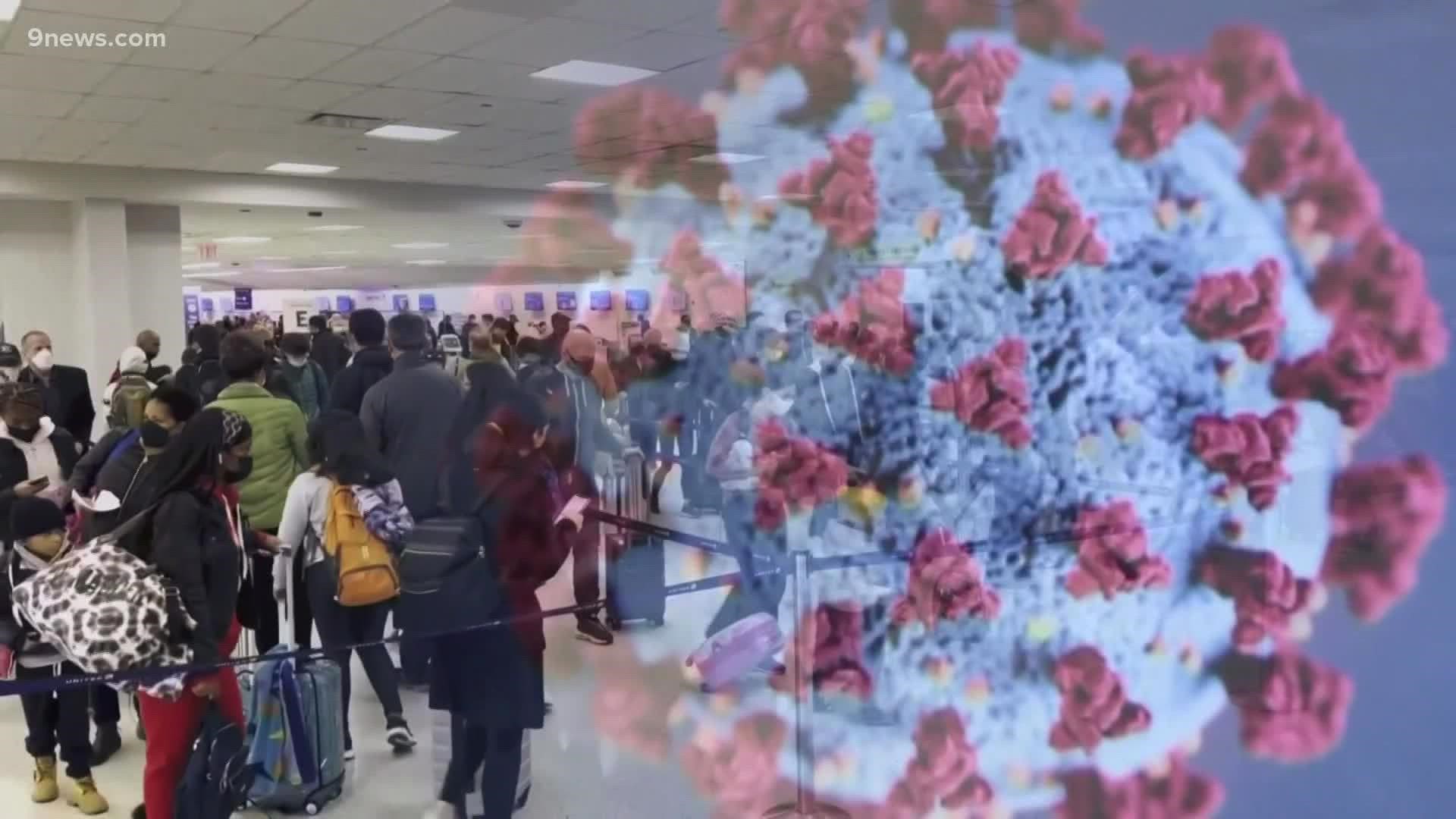 US extends mask mandate for travelers; stricter testing guidelines to begin for flights into US