Cokedale is a historic community that was once a key spot for the U.S. steel industry. 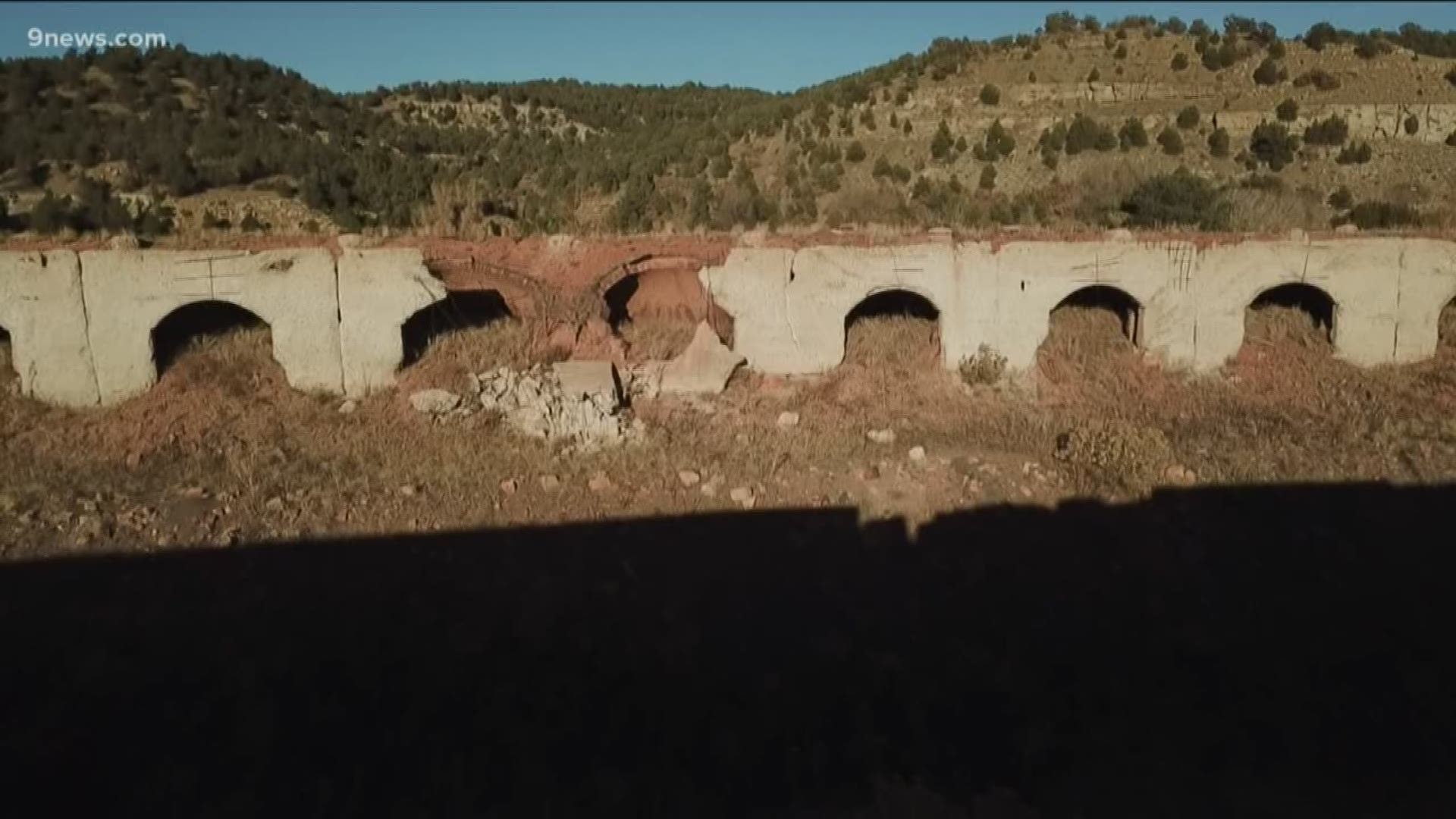 COKEDALE, Colo. — About 20 miles northwest of the Colorado-New Mexico border, just outside of Trinidad, sits the small community of Cokedale — a once-critical spot for the steel industry that's now home to the largest surviving collection of coke ovens in the state.

Coke-making is the process of heating coal to produce coke, the solid carbonaceous residue that remains after certain types of coal are heated to a high temperature. High-temperature coke-making played an important role in the mining and steel industries in the early 20th century.

Don Unger of the Western Museum of Mining and Industry said Cokedale today has many of the remnants of the mining industry that bustled there over 100 years ago.

“The coke ovens here that look like Roman aqueducts have a rich story," Unger said.

Dave Harris, a retired Denver police officer, spends his time volunteering for the Cokedale Fire Department and running a museum in the town’s old mercantile building.

The town began as a tent colony in 1899, and The American Smelting and Refining Company (ASARCO) founded it in 1906.

Cokedale was part of ASARCO’s vast steel operation. The coal was mined and refined in Cokedale, then carried on train to company steel factories in El Paso, Texas.

The coal was cured, or coked, in beehive ovens. The remains of over 300 still remain just west of Highway 12 outside of Cokedale.

“This is not a clean process, but a very intensive industrial process, very dirty," Unger said of what it was like in Cokedale during the peak of mining operations.

ASARCO created Cokedale to be an idyllic mining community. Many camps were shoddy tent cities.

“This was going to be the ideal coal camp of the 20th Century,” Harris said.

“At the height of production in this town, there were 1,500 people here,” Unger said. “[There were] miners that were working — and their families as well.”

They built four-room homes, a school, a general store and a dance hall. There was also a doctor and weekly baseball games.

“People had a great time here,” Harris said. “Even though they were working for pennies, if you talk to the old timers, they say it’s the greatest time of their life.”

Things to do in Cokedale

The Cokedale mines closed in 1947, and existing residents were able to buy many homes and buildings. The town was incorporated in 1948. Today, about 200 people live in Cokedale.

Harris said Cokedale is one of the few coal camps in the state that are still "pretty much intact."

“Most of the other camps you’d never know they were there. They’re gone," he said. "The ovens are still around because Cokedale became an historic district."

The Cokedale Historic District has 117 buildings and was added to the National Register of Historic Places in 1984.

"The clock of history doesn’t stop when the extraction stops," Unger said. "In fact, the history of the land and the people have continued in Cokedale, and this is one fine example of why we need to pay attention to the whole history of mining in Colorado.” 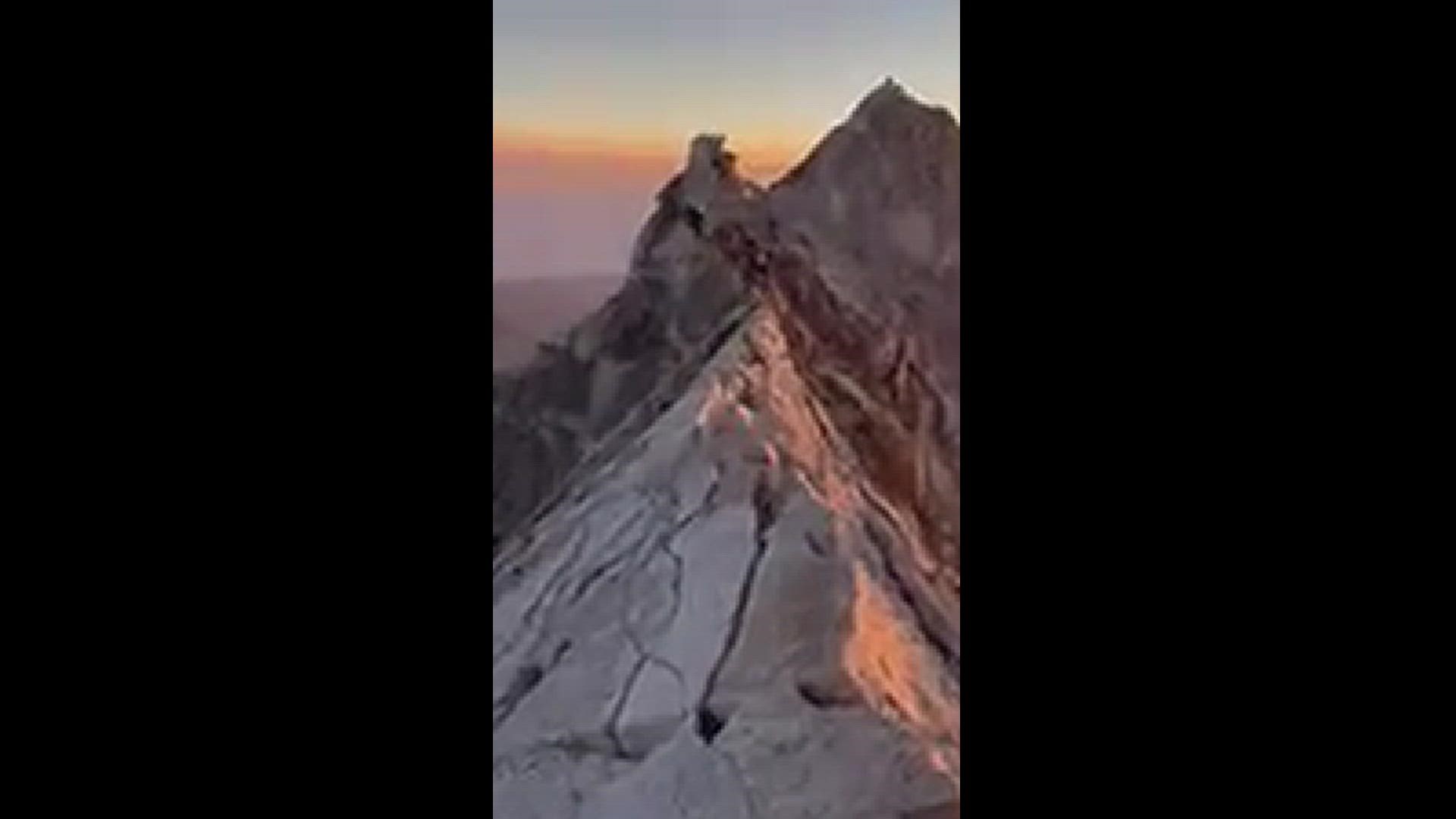