Work will continue on the interior with the gates expected to open next year. 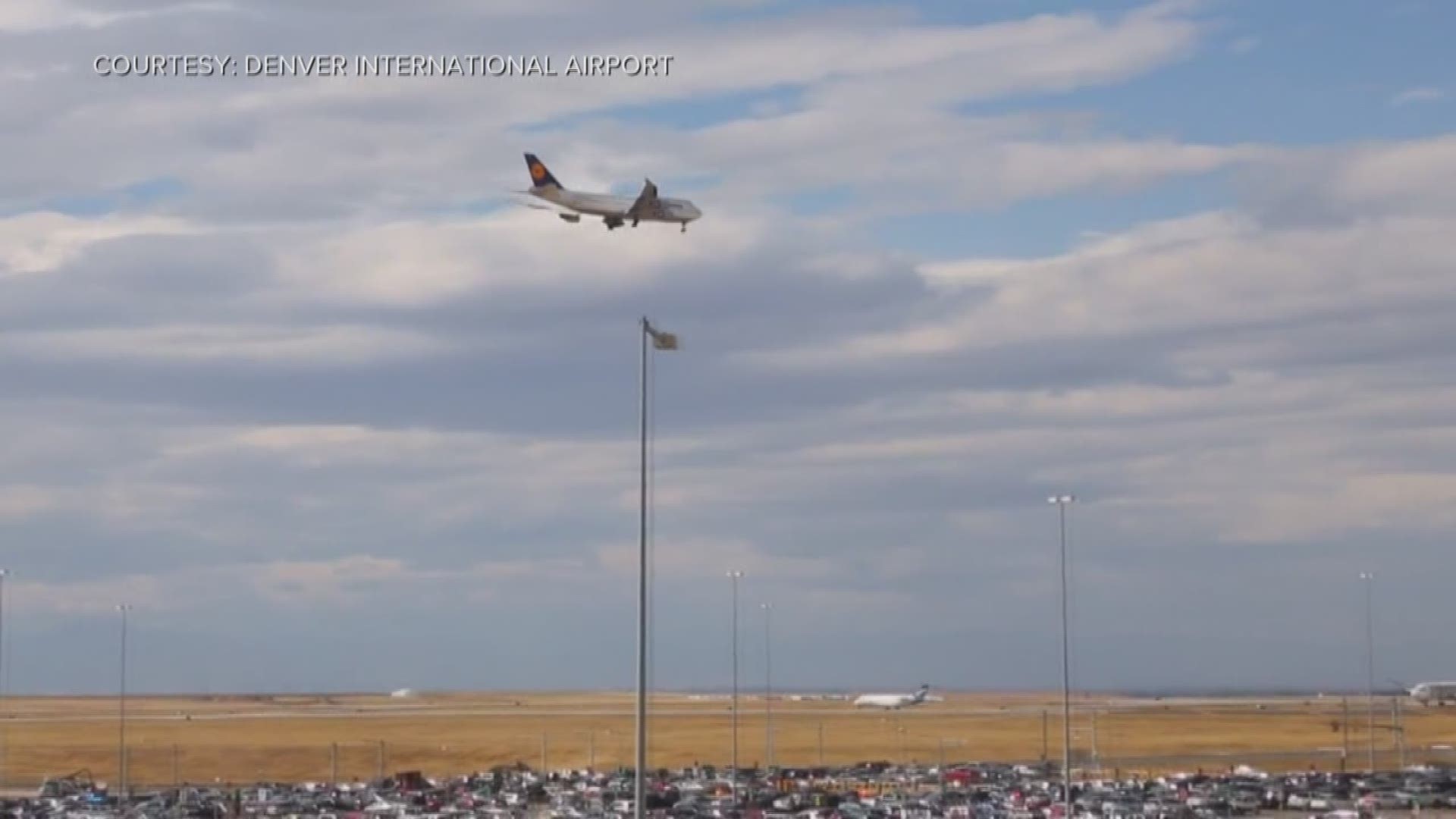 DENVER — Construction crews at Denver International Airport completed the outer walls on the new Concourses A-West, B-East, and C-East, which means that all three expansion areas are now fully enclosed.

Those outer walls utilize a "curtain wall" system, which is a wall of windows of varying opacity. They allow more light into the expansion areas while decreasing energy costs and make the building more efficient, according to a release from the airport.

“We are so grateful to the hard-working teams who have safely continued progress on this exciting program through the challenges of the pandemic,” said Stu Williams Senior Vice President of Airport Expansion.

“This program will accommodate current and future growth at DEN with additional gate capacity, new passenger amenities and opportunities for our airline partners to grow in Denver. We are looking forward to the completion of this project in 2022.”

>The video above aired when the project kicked off

The Gate Expansion Program is building 39 news gates, increasing airport gate capacity by 30% and enabling DIA to meet the demands and needs of airlines partners. Work on the new gates began in the summer of 2018, and late last year, DIA opened the first four gates on Concourse B-West, giving passengers a sneak peek into the brand-new amenities and experience that will be included in each new expansion area.

The remaining gates on Concourses A-West, B-East and C-East are on time and on budget, with plans to be operational in 2022. With the completion of the exterior curtain walls, the expansion areas look nearly complete from the outside.

The construction teams will now focus on the details and build out of the interior space and preparing for future passengers.