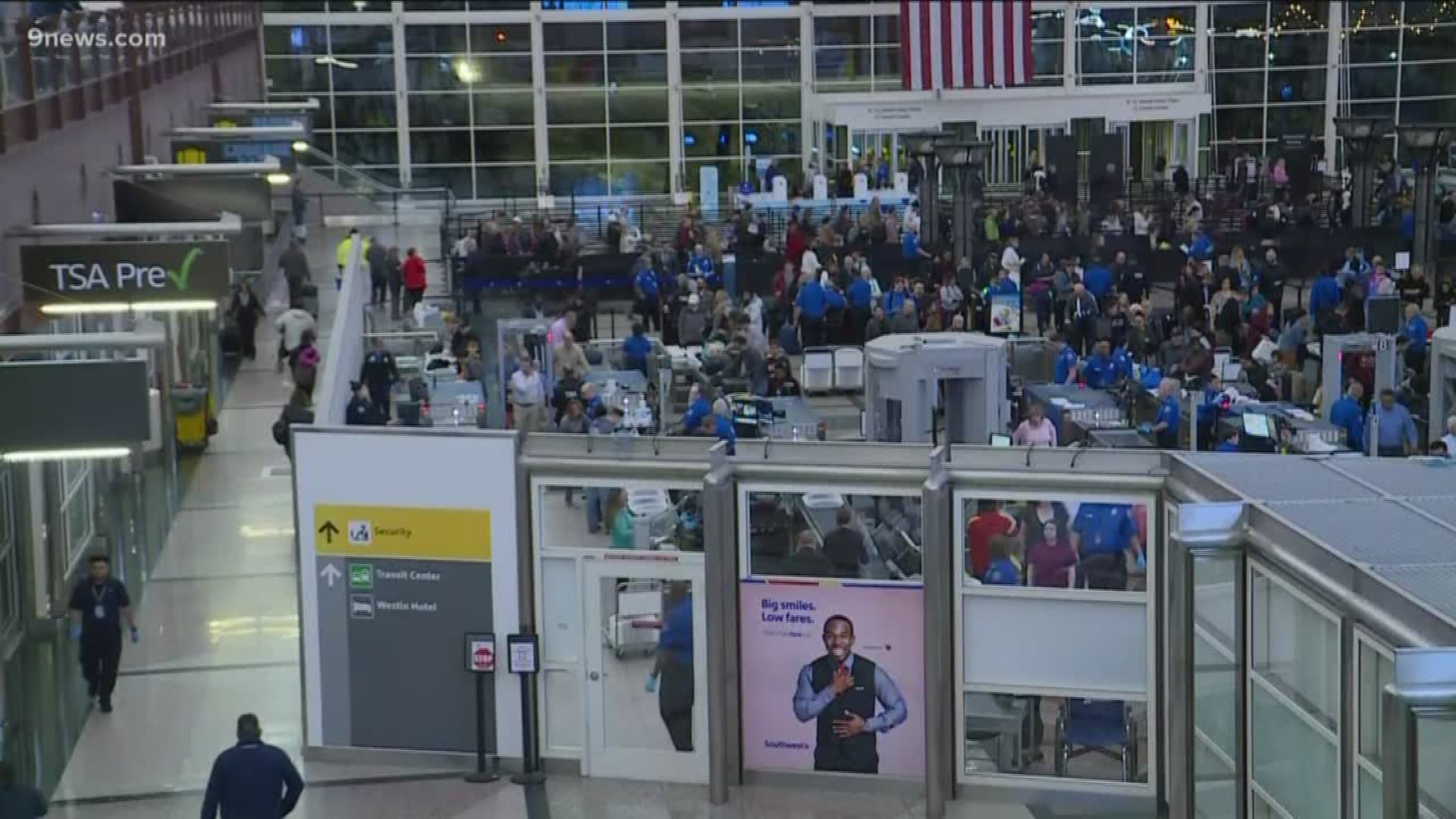 Through the first three quarters of 2019, DIA's passenger traffic is 7.4 percent higher than the same period in 2018.

RELATED: DIA adds a dozen international routes in 2 years and more could come