Two people were killed after a semi truck blew a tire, lost control and went down an embankment on Thursday afternoon. 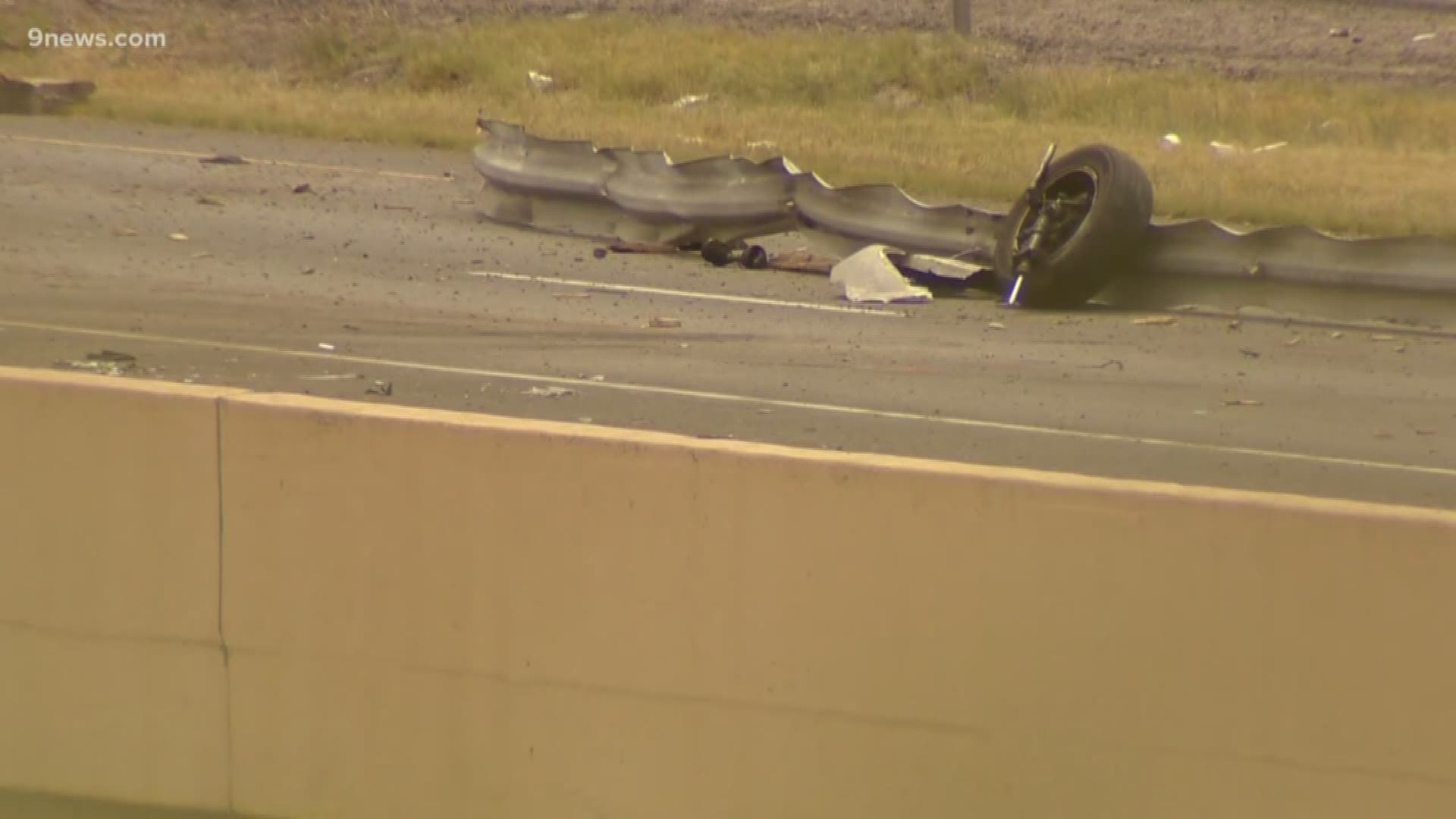 Samuel Molina, 37, of Commerce City and Brenda Montague, 52, of Lakewood were both killed in the wreck, CSP Master Trooper Gary Cutler said.

Cutler said at about 11 a.m., a semi truck carrying sand was traveling eastbound and, at some point, blew a tire, went through the median and crossed over into the westbound lanes of C-470. 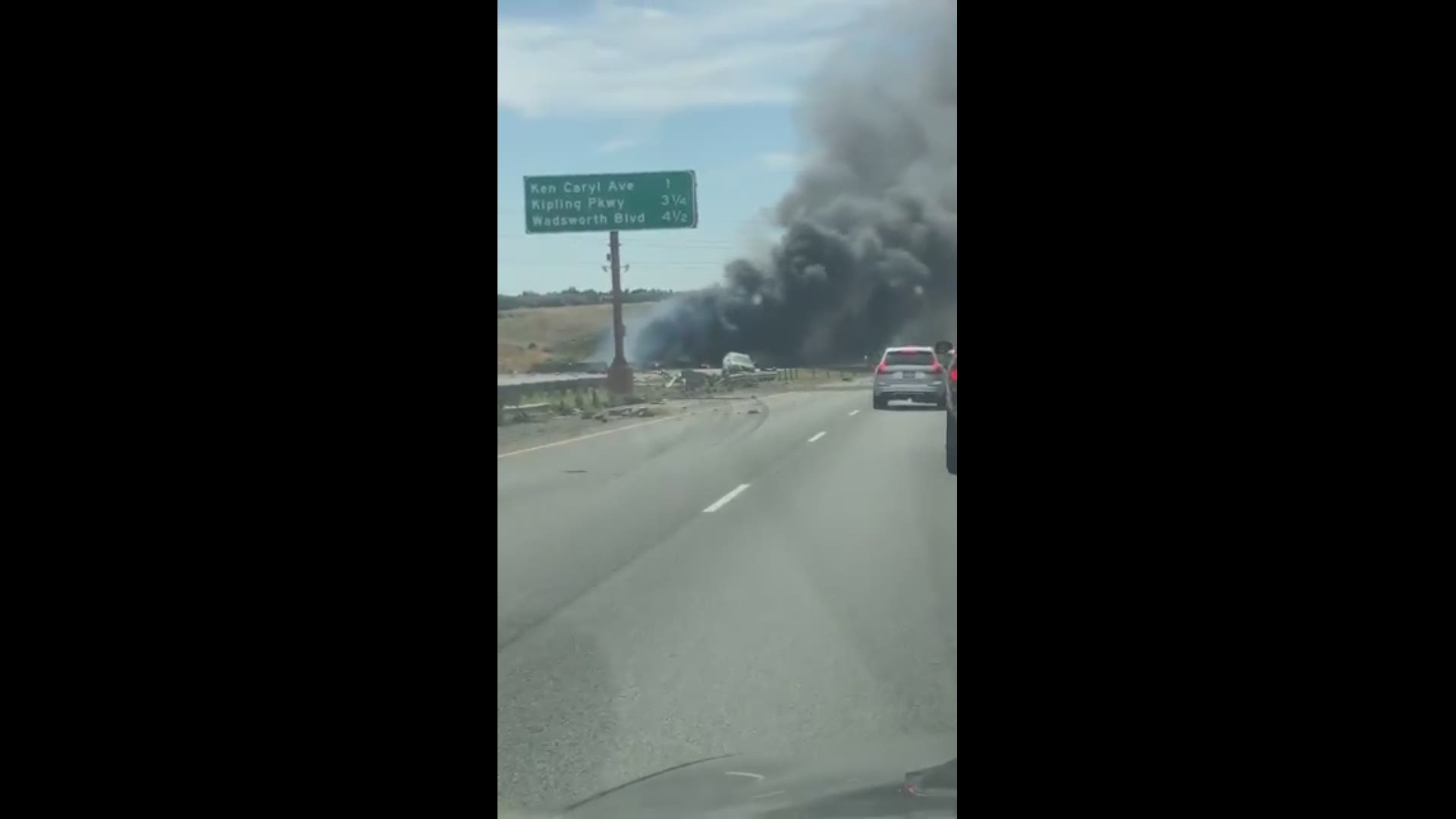 The semi, which was driven by Molina, lost control and hit multiple cars, including a Nissan Pathfinder driven by Montague, according to Cutler. Both vehicles crashed through a concrete barrier and fell onto the bike path below before erupting in flames.

Both Molina and Montague were pronounced dead at the scene, Cutler said. 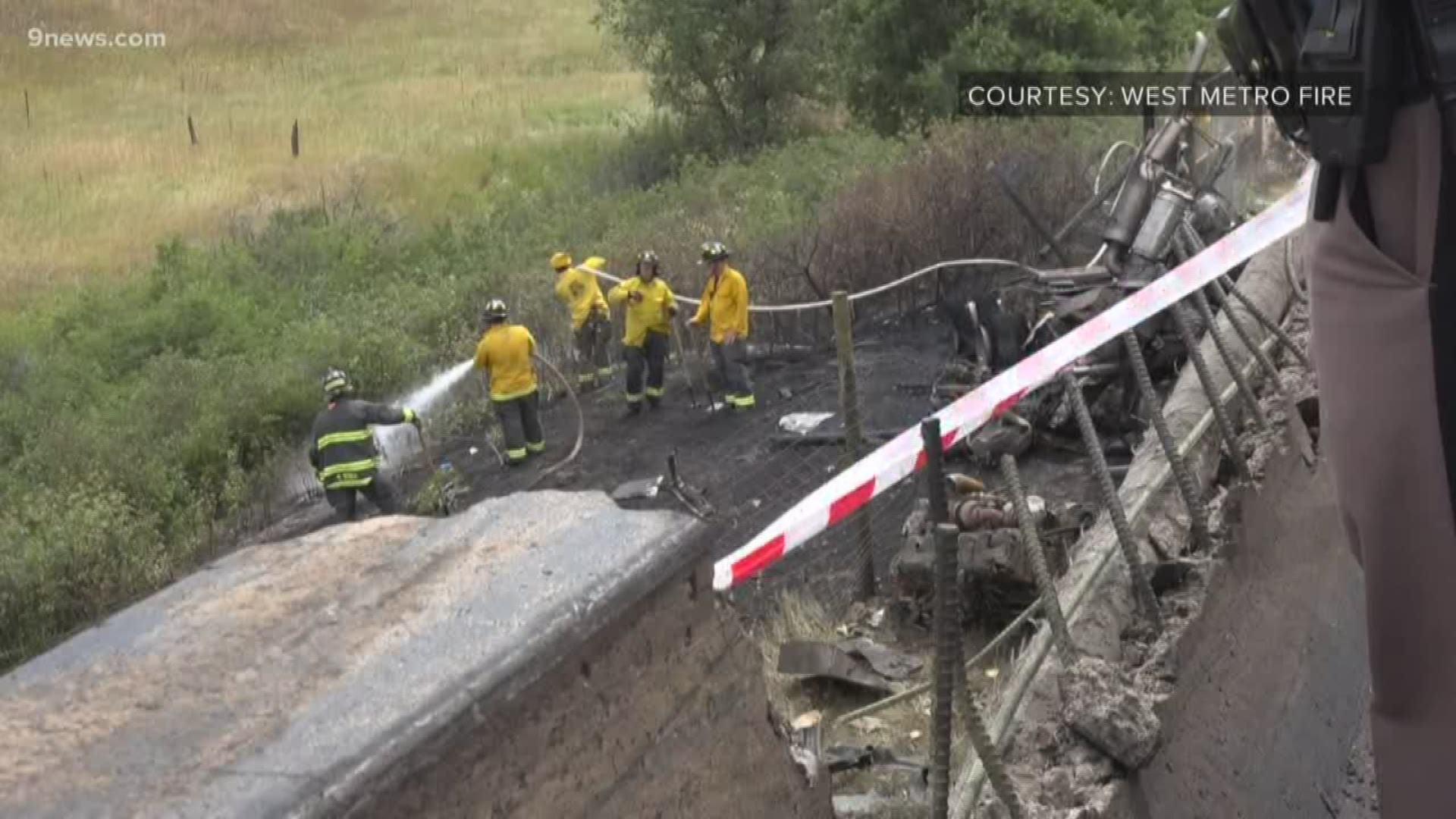 Court records show a person named Samuel Molina, with the same birthdate as the driver identified by CSP, had 23 traffic violations since 2002. Many of them were either dismissed by the court or District Attorney in the county filed. There were also eight guilty pleas for tickets including a commercial vehicle safety violation, an unregistered vehicle, speeding too fast for the conditions, and driving with no seatbelt.

C-470 was closed between US 285 (Hampden Avenue) and Kipling Street for hours Thursday, according to the Colorado Department of Transportation (CDOT). Eastbound lanes were reopened shortly after 2 p.m. Westbound lanes reopened just after 7 p.m. 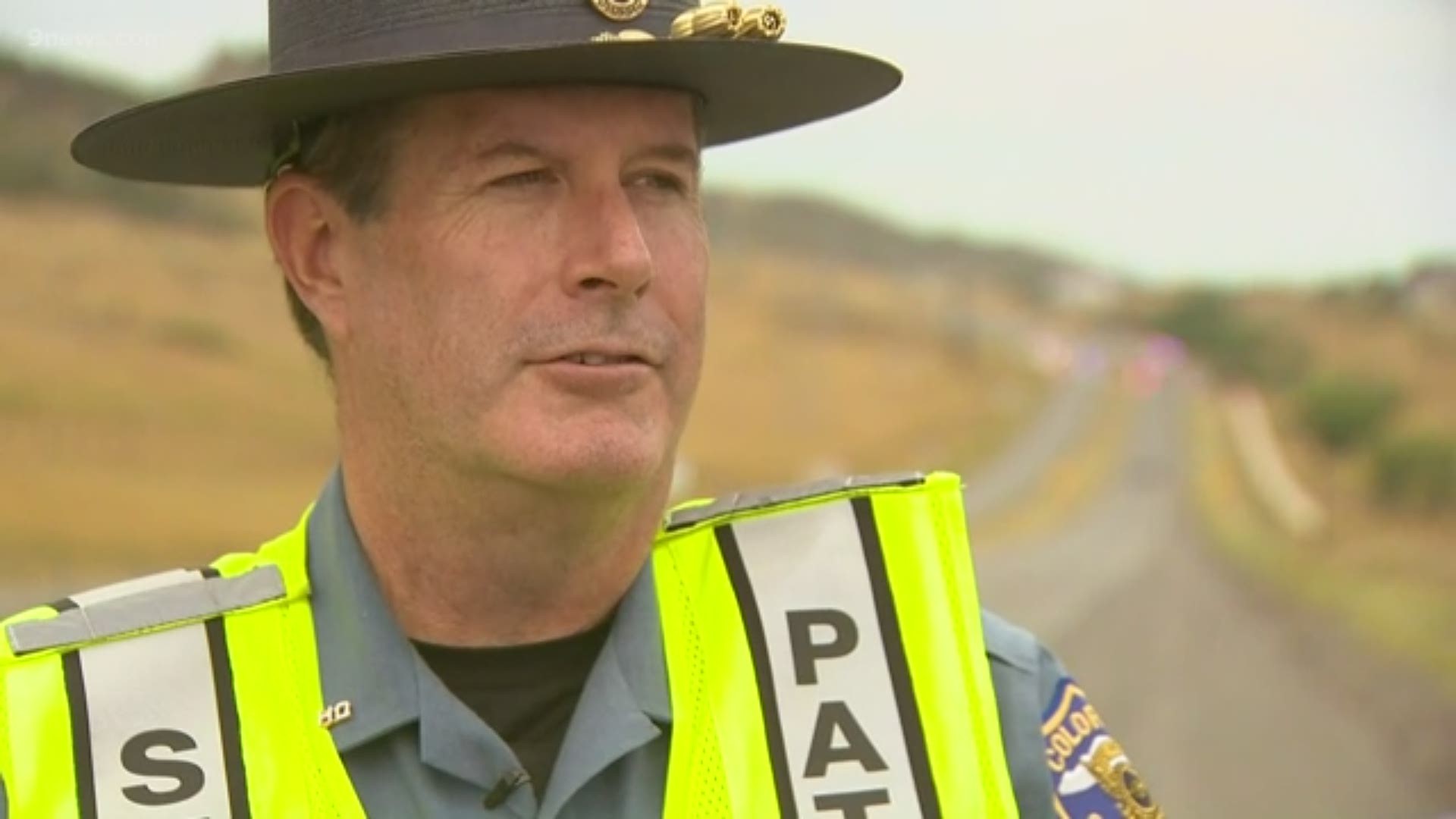 The average annual daily traffic on the stretch of highway affected is 67,000 vehicles, according to CDOT.

Cutler said several other vehicles were hit by debris from the wreck, but only minor injuries were reported. The crash also sparked a small grass fire that was quickly put out by responding firefighters.