Assault on flight attendant was one of the 'worst displays' of unruly behavior, airline CEO says

A flight from New York to California was diverted to Denver after a passenger physically assaulted a flight attendant, according to American Airlines. 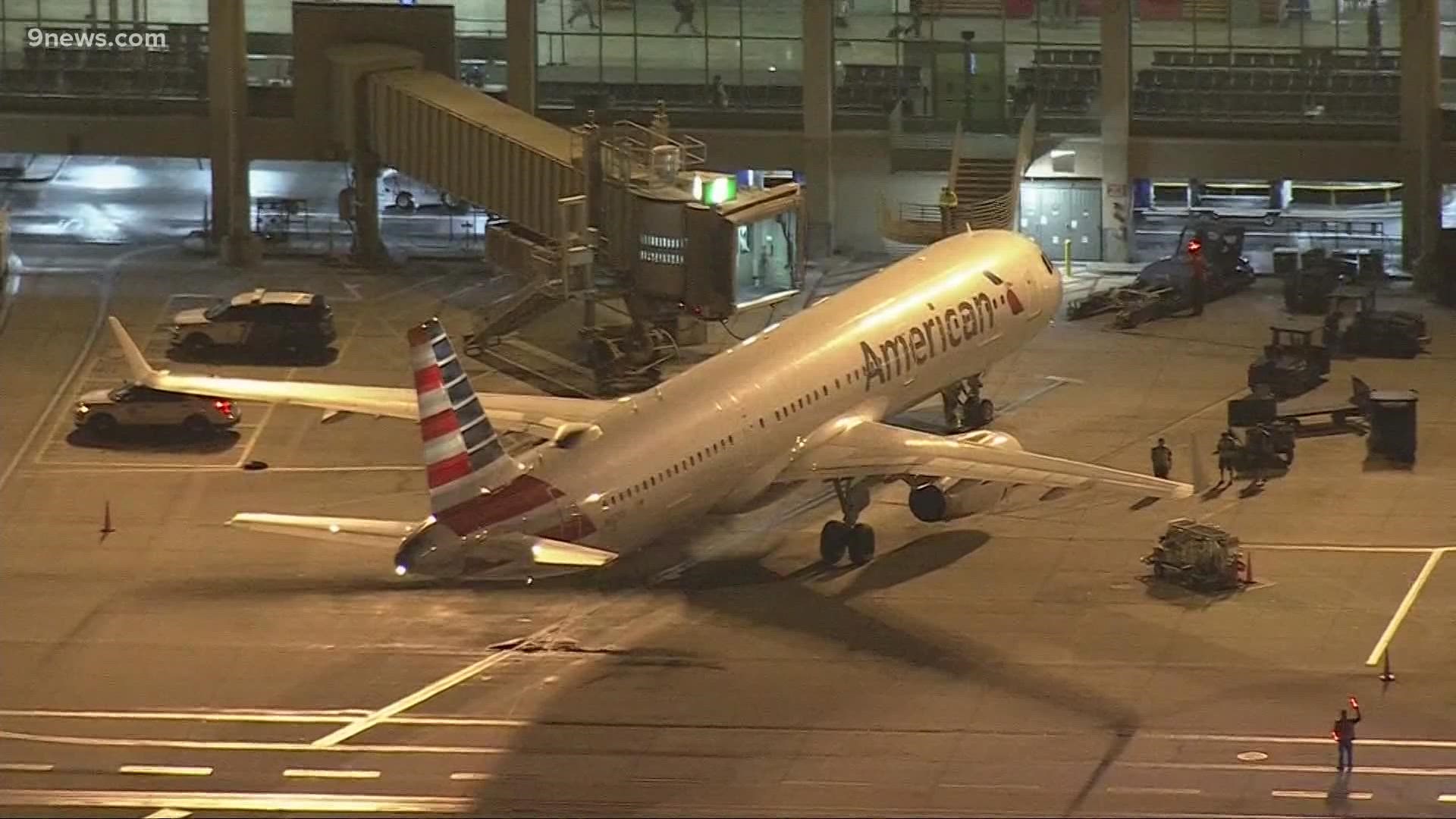 DENVER — The assault of a flight attendant on board a cross-country flight that was diverted to Denver International Airport (DIA) Wednesday was the one of the "worst displays" of unruly behavior American Airlines has ever witnessed, according to an Instagram post from the airline's CEO.

American Airlines flight 976 was on its way from John F. Kennedy International Airport in New York to John Wayne Airport in Orange County, California when it diverted to Denver around 6 p.m. Wednesday.

"Last night, American Airlines had one of the worst displays we’ve seen, when a passenger violently assaulted one of our flight attendants, CEO Doug Parker said in his Instagram post. "Thankfully, our flight attendant is recovering and we are making sure she and her fellow crew members have the support they need."

The plane landed safely at DIA and taxied to the gate, where law enforcement removed and apprehended the suspect passenger, the airline said.

As of Thursday morning, an FBI spokesperson said that no arrests had been made in connection with the incident but that their investigation was "ongoing."

The U.S. Attorney's Office in Colorado said they are also investigating.

“The United States Attorney’s Office takes seriously all matters involving potential threats to the safety of airline flights, crew, or passengers," the office said in a statement. "We are actively investigating this matter with the FBI.”

It's unclear what may have led to the alleged assault, but Parker said these types of incidents are happening far too often, and that the passenger will never be allowed to fly on the airline again.

"That is not enough," he said. "This type of behavior has to stop and the best deterrent is aggressive criminal prosecution ... we're doing everything we can to insure he prosecuted to the fullest extent possible."

Parker said they're also working with the Federal Aviation Administration (FAA), which has the authority to levy fines against unruly passengers.

"We are outraged by the reports of what took place on board," the airline said in a statement late Wednesday. "Acts of violence against our team members are not tolerated by American Airlines. We are working with the appropriate authorities to support our team member and ensure a proper outcome is reached, and the individual involved in this incident will not be allowed to travel with us in the future."

"We thank our crew for their quick action and professionalism to ensure the safety of their fellow team members and customers on board," the airline said.

RELATED: These airports had the most guns found in 2021 so far

RELATED: Airplane tips backward while on tarmac in Idaho 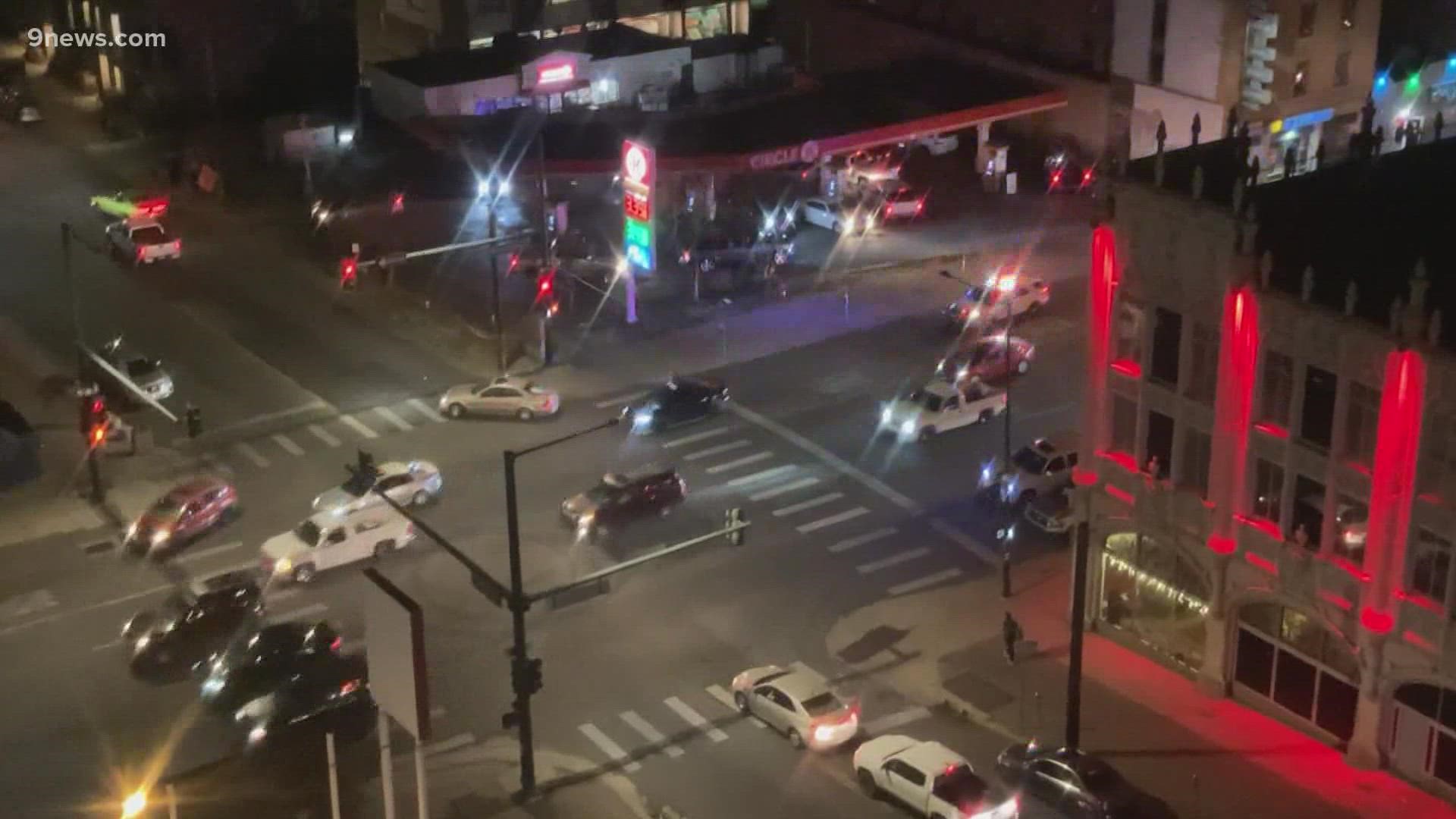