A spokesperson from DIA couldn't confirm if anyone was stuck inside the bathroom or not. 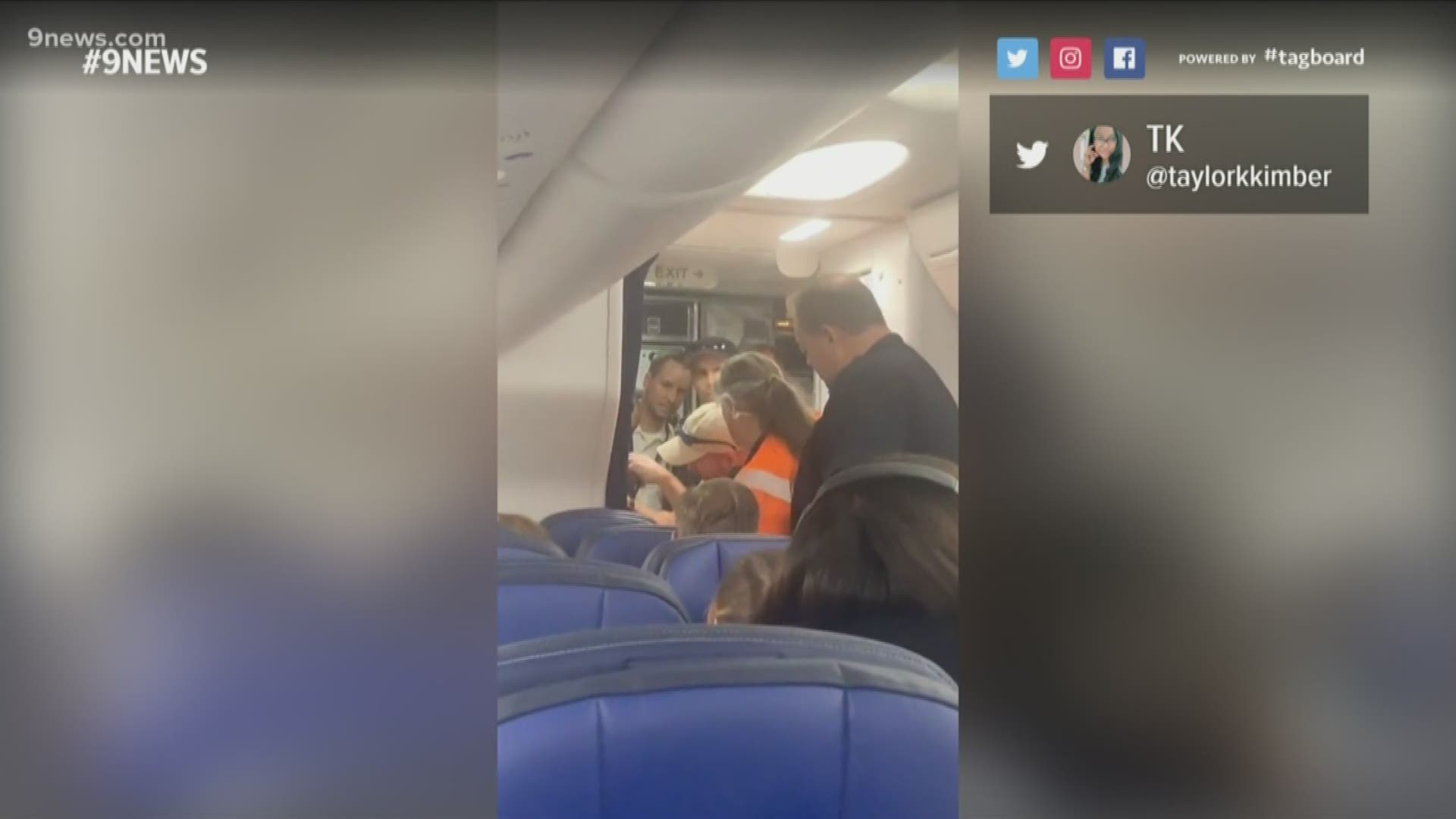 DENVER — A flight was diverted to Denver on Wednesday night after the door to one of the airplane's bathrooms got stuck.

United Flight 1554, which was scheduled to travel from Washington D.C. to San Francisco, landed in Denver shortly after 7 p.m., according to Emily Williams with the Denver International Airport (DIA).

The flight crew called for assistance because Williams said a bathroom door couldn't be opened.

Williams said she didn't know why the door was stuck.

United confirmed that someone was, indeed, in the bathroom.

A passenger on the flight posted a video of the incident on Twitter.

Denver Fire responded to the airport and helped open the door, according to Williams. She said there were no calls for medical assistance.