Traffic counts along I-70 heading into the mountains are at a level seen in 1980. 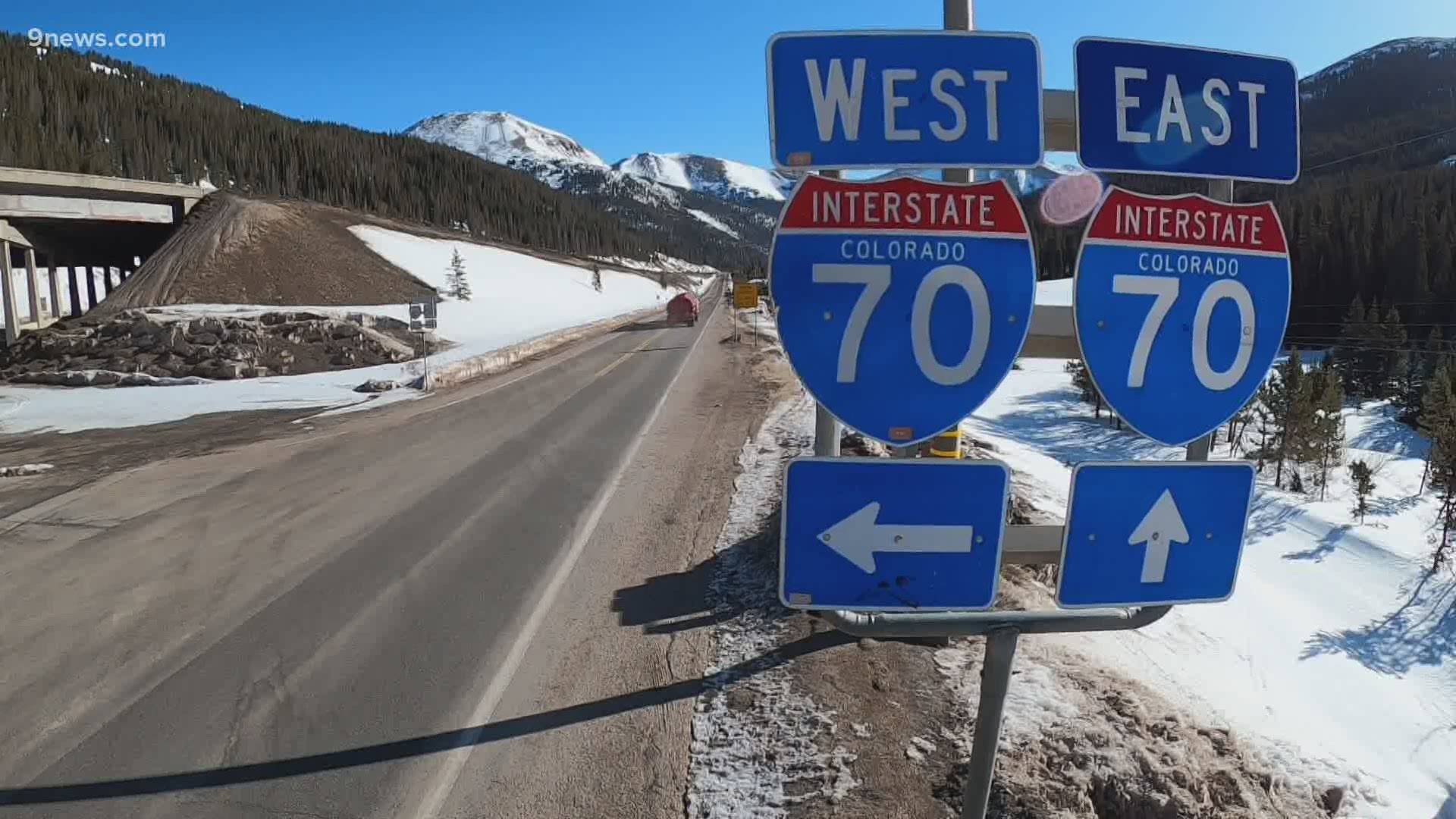 SUMMIT COUNTY, Colo. — Stay-at-home orders and business closures have reduced traffic all over Colorado but along Interstate 70 at the Eisenhower-Johnson tunnels traffic volume has dropped dramatically in the past few weeks.

“We decided to take a look back, way back about 40 years and take a look at how the numbers compared to 2020,” said Wilson. “And we have essentially gone back to the future.”

“Traffic has basically returned to what it was 40 years ago along the I-70 corridor,” said Wilson.