Man dies, 2 others injured in Halloween wrong-way wreck on I-25

A vehicle was traveling southbound in the northbound lanes of I-25 when it struck a pickup and another vehicle, police said. 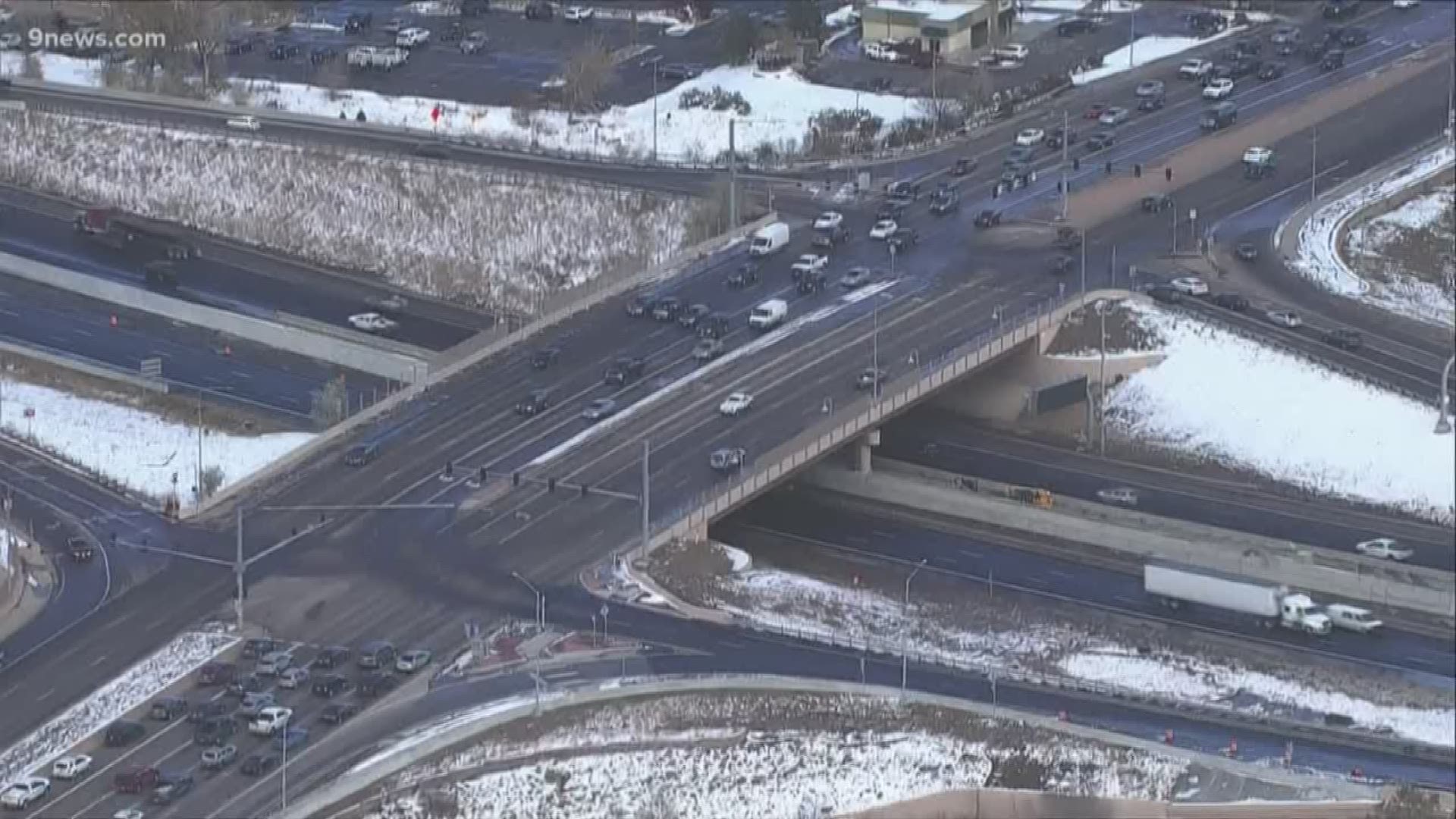 NORTHGLENN, Colo. — The Northglenn Police Department is investigating a crash that killed a man and seriously injured two others early Halloween morning.

The wreck occurred at about 12 a.m. in the 11900 block of the northbound lanes of Interstate 25, according to police.

Officers responded to the scene and learned that one vehicle had been driving the wrong way against traffic, traveling southbound in the northbound lanes of I-25, when it struck a full-size pickup truck and then collided with another vehicle, police said.

A man was pronounced dead at the scene, police said. Two other adults were taken to the hospital with serious injuries.