New RTD head Debra Johnson is questioning if an extension of the B Line from Westminster to Longmont — now estimated to cost $1.5 billion — is the best option. 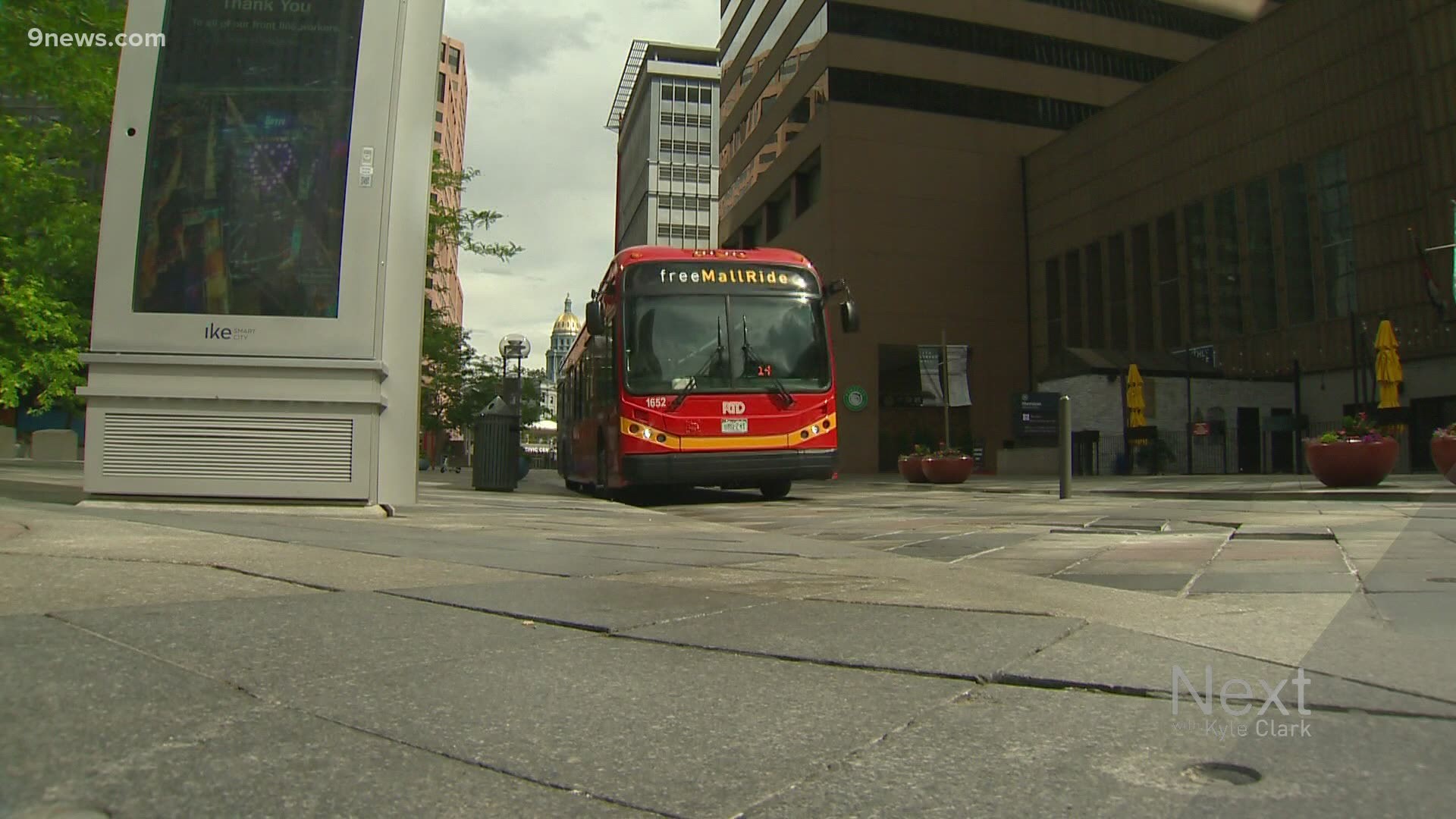 BOULDER, Colo. — Elected officials in the Boulder region have grumbled ever since the Regional Transportation District (RTD) delayed its rail line from Denver to Longmont.

RTD promised the line in 2004 as part of the voter-approved FasTracks program, but rising costs have delayed the project by decades. The agency's staff leaders and elected board have pledged the line will be built when the agency can afford it — probably sometime around 2050.

>Video above from Dec. 2020: RTD wants federal dollars to help with money problems.

But in her first few months on the job, RTD's new CEO and General Manager Debra Johnson is taking a different tack.

Speaking at an event organized by Boulder Transportation Connections on Wednesday, Johnson questioned whether an extension of the B Line from Westminster to Longmont — now estimated to cost $1.5 billion — is the best option for the region.

"While we're fixated on rail because it's sexy and everyone wants to ride the iron horse, we have to keep in mind what might be more viable," Johnson said.

Johnson made similar comments to the Denver Business Journal back in November, and a podcast in December.

She told the Boulder group that the "ridership is not there," for RTD to get federal money to help complete the project. The agency's most recent estimate put daily ridership at 5,400 and just 1,400 for a rush-hour-only service plan.

RTD opened the bus rapid transit-esque Flatiron Flyer line between Boulder and Denver, also part of the FasTracks project, in 2016.

Johnson suggested a transit network with different modes of transport — buses, on-demand vehicles, and even autonomous pods — may be more appropriate for the region. She also said the state's Front Range passenger rail project, which RTD is already working with, may eventually provide rail service through the corridor.

"In my role, I'm not passing judgment on what is," Johnson said. "But what I want to ensure that what we can do going forward, is talk about the opportunities that lie ahead."

Erika Vandenbrande, Boulder's director of transportation and mobility, said the B Line is still was one of the city's long-term goals, though she acknowledged the financial realities now facing RTD.

Many local elected leaders are pushing for rush-hour only rail service, including Longmont Mayor Brian Bagley.

"We continue to pay for a train that we were promised that we never got," he said at a recent event hosted by Louisville-based Commuting Solutions. "We'd just like a solution."

RTD's own elected board of directors in 2019 recommitted to completing the unfinished FasTracks lines, including the B Line. But the agency is facing long-term financial issues on its FasTracks lines that will hit in earnest in about five years.

RELATED: Study: Nearly 100,000 in Denver could be impacted by pandemic transit cuts