It could take up to 18 weeks to receive their passports. 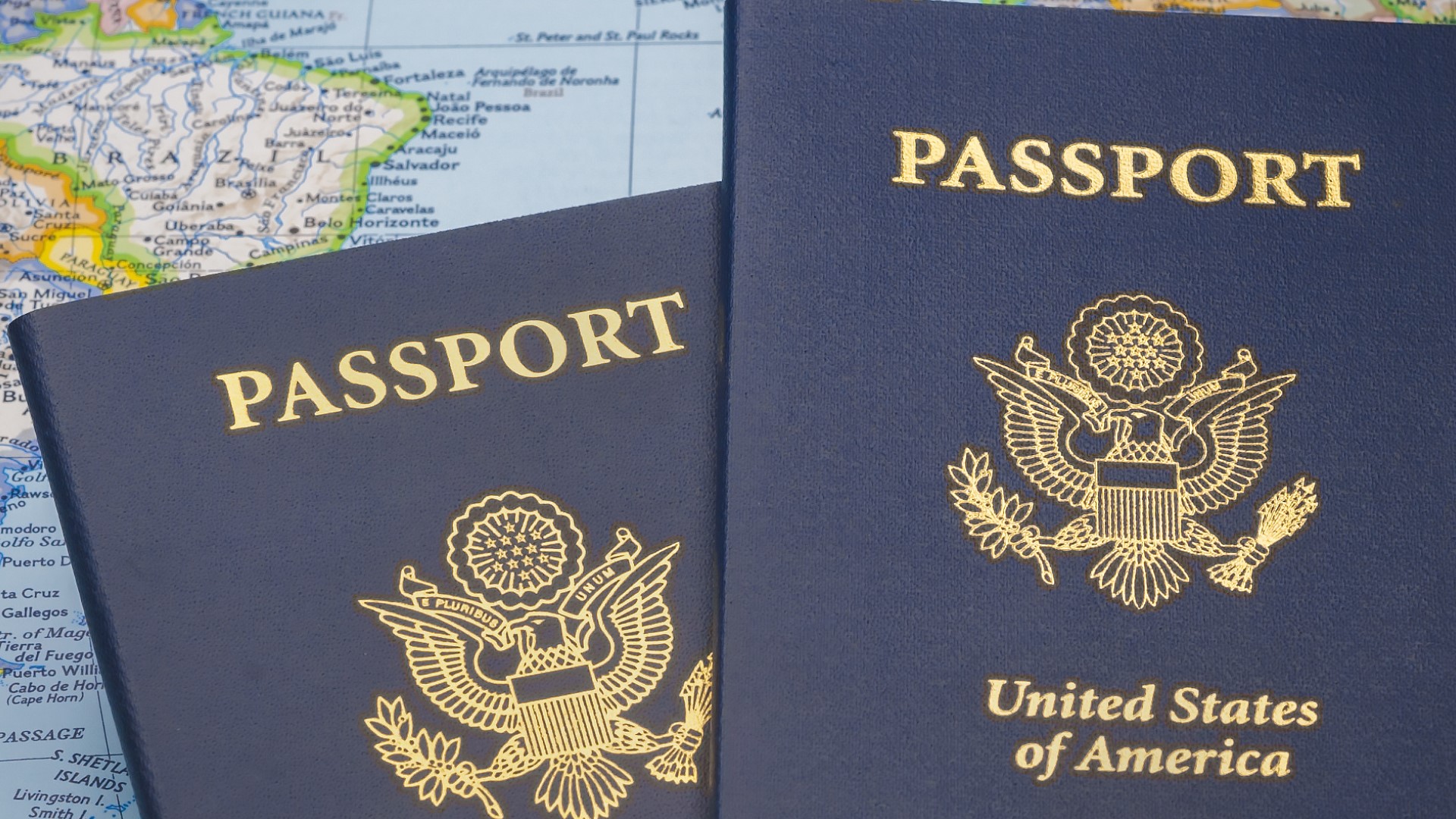 COLORADO, USA — Colorado resident Susanne Meyers has been looking forward to a family vacation in Mexico since early this year.

"It is all of my children and all of their husbands and wives and significant others, and our grandchildren. We have never been on a family vacation like this," Meyers said.

Everything is set. Except for one minor detail, her 16-year-old son's passport. She said she sent in the application at the end of March, in plenty of time, or so she thought.

RELATED: States across US push back against digital COVID vaccine verification

Four months later, and now less than three weeks from the trip, her son has still not received his passport and, as a result, the Meyers family vacation may be canceled.

"I know it's hard times and it's extenuating circumstances and everybody's struggling, but it's extremely frustrating," Meyers said.

Meyers is not alone. According to the U.S. State Department, "mail delays are impacting" the processing of passport applications, and they warn that it could now take up to 18 weeks for people to get their passports. Roughly three times as long as it normally takes.

Colorado Congresswoman Diana DeGette (D-Denver) tweeted this week that her office has been "inundated with last-minute passport requests."

RELATED: US to extend travel restrictions at Canada, Mexico borders through Aug. 21

For an extra $60, the State Department will expedite passport applications. In those cases, they say it will take up to 12 weeks from the day an application is received for people to receive their passports.

Meyers said she did not expedite her son's application back in March because she didn't think it was necessary.

Meyers said she has spent hours calling the passport office and going online trying to move things along, but, so far, has not been able to reach anyone. So she said all she can do now is wait, and hope.