RTD also slightly reduced the number of proposed layoffs from 635 to 550, and said it will continue to try to reduce that number. 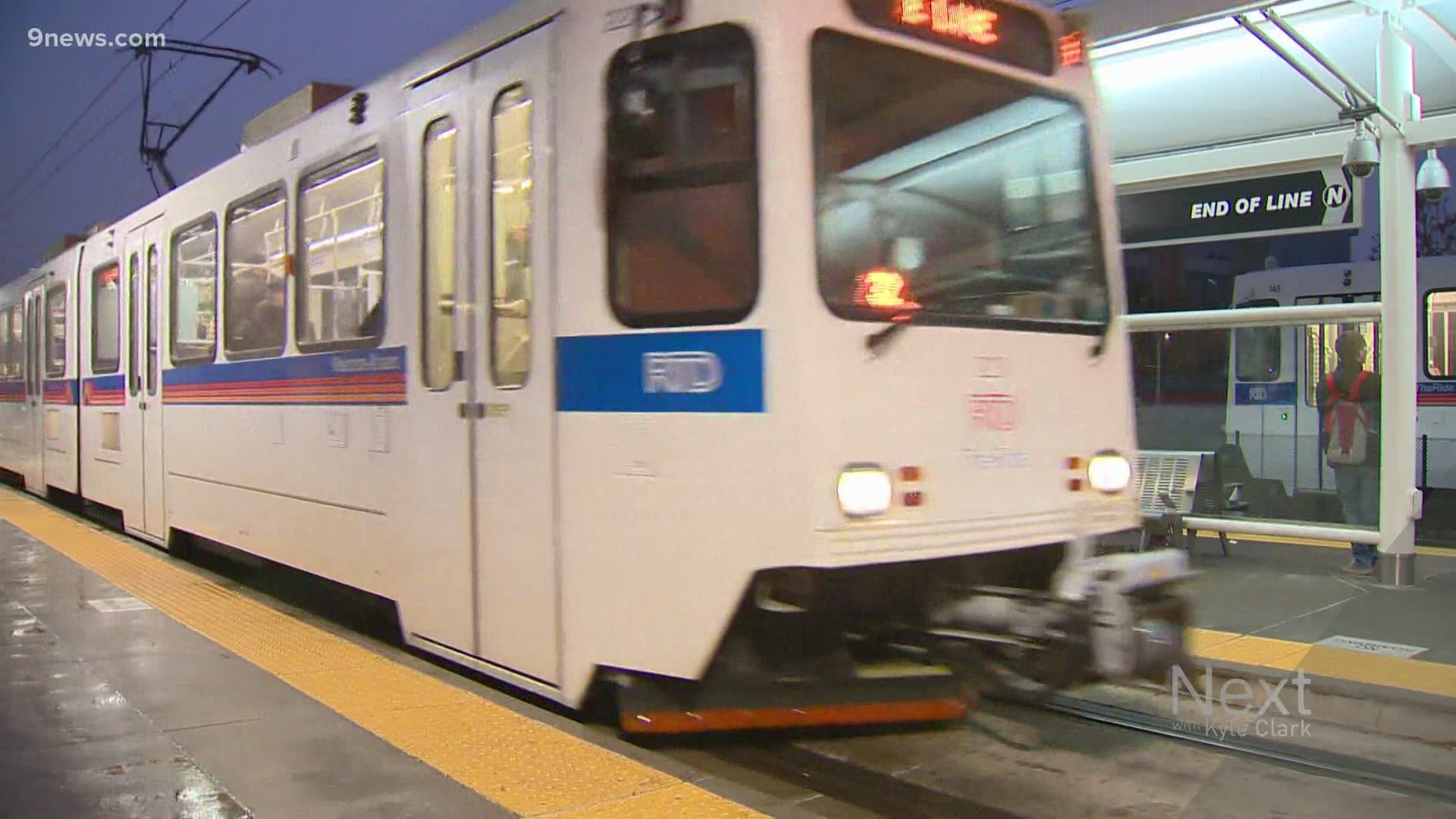 On Tuesday, a majority of the RTD board signaled approval for salary cuts for most employees. Top earners were of particular focus. The agency is currently trying to plug a $215 million hole in its 2021 budget without cutting service beyond the current 40 percent reduction from pre-pandemic levels.

That deficit grew by about $50 million, partially because of shifting fare income forecasts. Staff also modestly reduced the number of layoffs they are proposing from 635 to 550. Staff will continue to try to reduce that number, said Bruce Abel, RTD’s director of special projects.

“We take this very seriously because we know that these conversations have impacts on peoples' lives,” he said.

Along with pulling from reserves, cuts to pay and benefits are a key way the agency will try to balance its books. The exact percentage of salaries that will be cut will firm up in the coming weeks. Staff suggested a 5 percent reduction for employees with salaries over $180,000 a year. Board member Natalie Menten, a fiscal hawk, put forth a plan that would cut pay by 18 percent at that top tier.

Pay cuts could also apply to employees further down the ladder too, but most likely at lesser percentages. Multiple board members said senior executive pay in particular needed a course correction.

“I think our senior management makes an outrageous amount of money,” said board member Kate Williams. “Which is not to say that they are not great people and that they haven't done great work. But in a relative sense to others in this region and in this industry, they make a lot of money.”

Current interim CEO Paul Ballard earns $350,000 a year, though he will almost certainly serve less than a year in the position if his successor Debra Johnson takes the reigns in the fall as expected. The board is currently negotiating terms with Johnson, including her salary.

More than a dozen senior executives earn more than $180,000, according to data Menten provided. They include CEO Ballard, the COO, RTD’s two top lawyers, and its seven assistant general managers. Menten has published salary data for RTD's thousands of employees on her personal website for years.

Pay for top staffers has been controversial for more than a decade, dating back to $50,000 pay increases handed out in the aftermath of the successful 2004 FasTracks vote that brought billions of dollars in new revenues into the agency to build new train lines.

Some board members thought the proposed pay cuts were too severe. Bob Broom, who represents Aurora, said it would hurt retention.

“If you start messing with the salaries of our top people, you're asking them to look elsewhere,” he said. “And we're going to lose our best talent.”

But others said pay cuts will allow the agency to minimize the number of jobs it needs to cut.

“The people who are at RTD, who want to remain at RTD, will. And those who don't, don't,” said board member Claudia Folska.

Menten said she would submit her proposal Wednesday for formal consideration. The board is set to approve the agency’s 2021 budget in November.

RELATED: No one made the ballot in one RTD Board District