With an eye on federal money, RTD to restart planning for Boulder and Longmont train

The planning work is meant to capitalize on the possibility that RTD could receive federal funding through President Joe Biden’s recent infrastructure proposal. 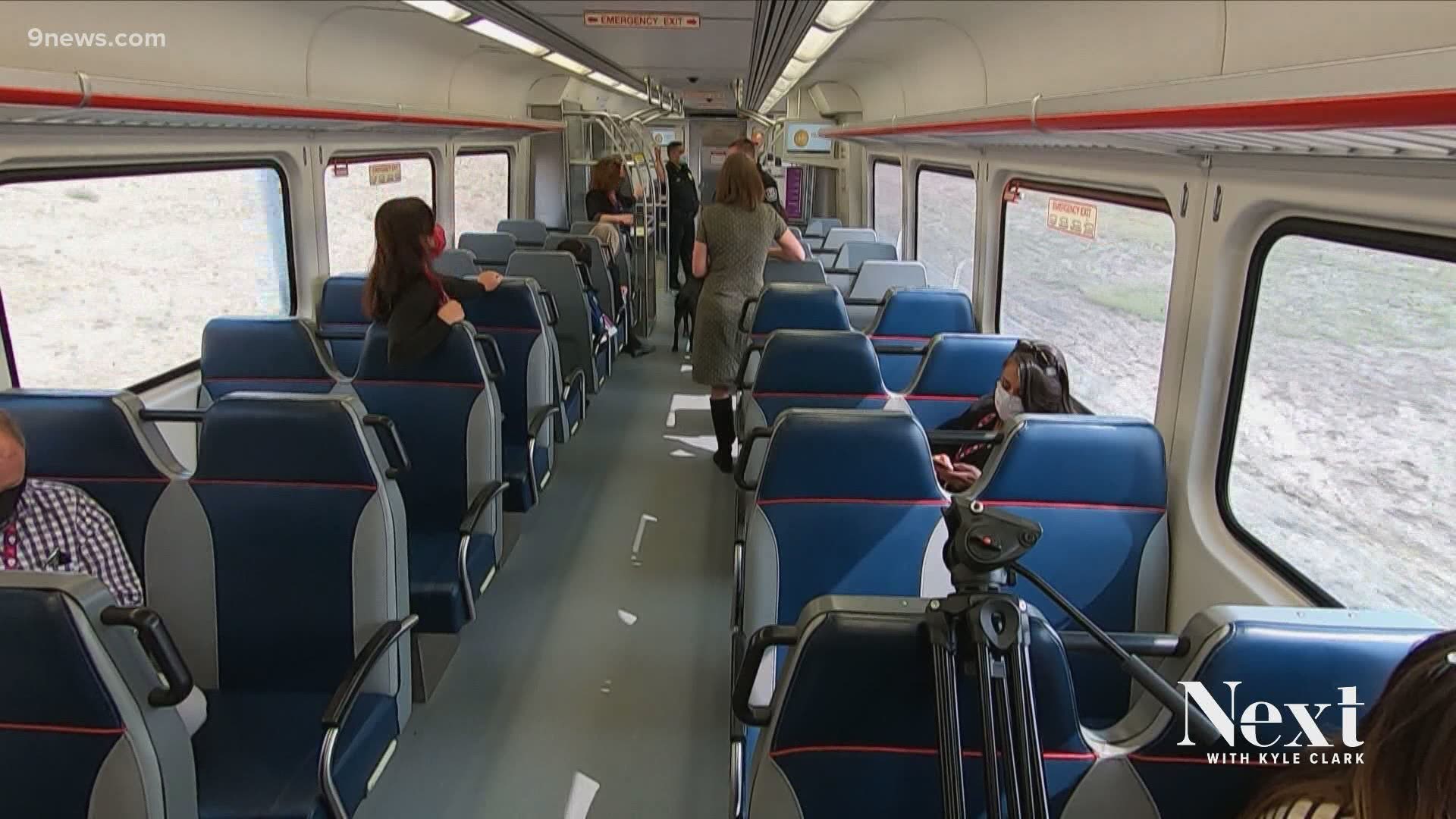 DENVER — The Regional Transportation District will restart planning of its long-delayed commuter rail line between Denver, Boulder and Longmont, with a focus on a bare-bones version that could get rolling sooner.

The agency’s board of directors on Tuesday signaled its support for new environmental and engineering work that will likely take 18 to 24 months and cost $5 million to $8 million. The board is expected to give its formal approval this summer. The planning work is meant to capitalize on the possibility that RTD could receive federal funding through President Joe Biden’s recent infrastructure proposal.

>The video above aired in January and shows Polis and RTD leader's dialogue on long-delayed Longmont train.

"The time for talk is over. The time for action is now,” said board member Doug Tisdale, who represents the southern suburbs. “We have a window of funding that is available to us now. A window that could very easily close in November 2022.”

The B Line was part of the 2004 FasTracks expansion plan that raised sales taxes by four cents on a $10 purchase. RTD has since opened six new rail lines and a new express bus line between Boulder and Denver as part of that project. But costs for the B Line have increased from $461 million to more than $1.5 billion, and that's pushed completion to at least the 2040s. Only a six-mile stub to Westminster exists so far.

The new planning work will be aimed at building a stripped down service plan — three trains to Denver in the morning, and three to Boulder and Longmont in the evening — meant to cut costs. RTD will pay for the work with a savings account its board created a decade ago for future FasTracks projects. That account now has more than $120 million in it.