The B-Line from Westminster to downtown Denver made its debut Monday. 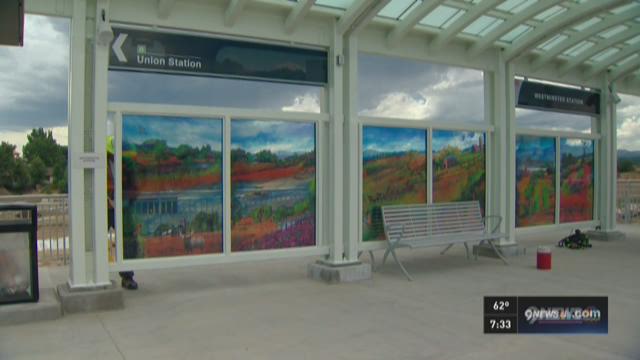 The B-Line from Westminster to downtown Denver made its debut Monday.

It begins in the area of 71st Avenue and Federal Boulevard and ends at Union Station.

The new line features the same commuter rail technology used on the A-Line, which has encountered numerous problems since its debut.

"There’s a different aspect to the system when it goes live and there are things that need to be tweaked and enhanced that we couldn’t have found during testing," RTD spokesperson Tara Battale said in June.

Battale says because the technology is new, additional problems arise when the train is “live” versus when it was being tested. More than 18,000 passengers ride the line per day.

RTD says it plans to learn from the problems from the A-Line to better understand what the B-line may encounter.

Two additional lines will open by the end of the year.