How travel, supply truckers have been impacted by fire's I-70 closure

Safeway said its trucks have done some rerouting, but so far aren't experiencing significant delays at any store across the state. 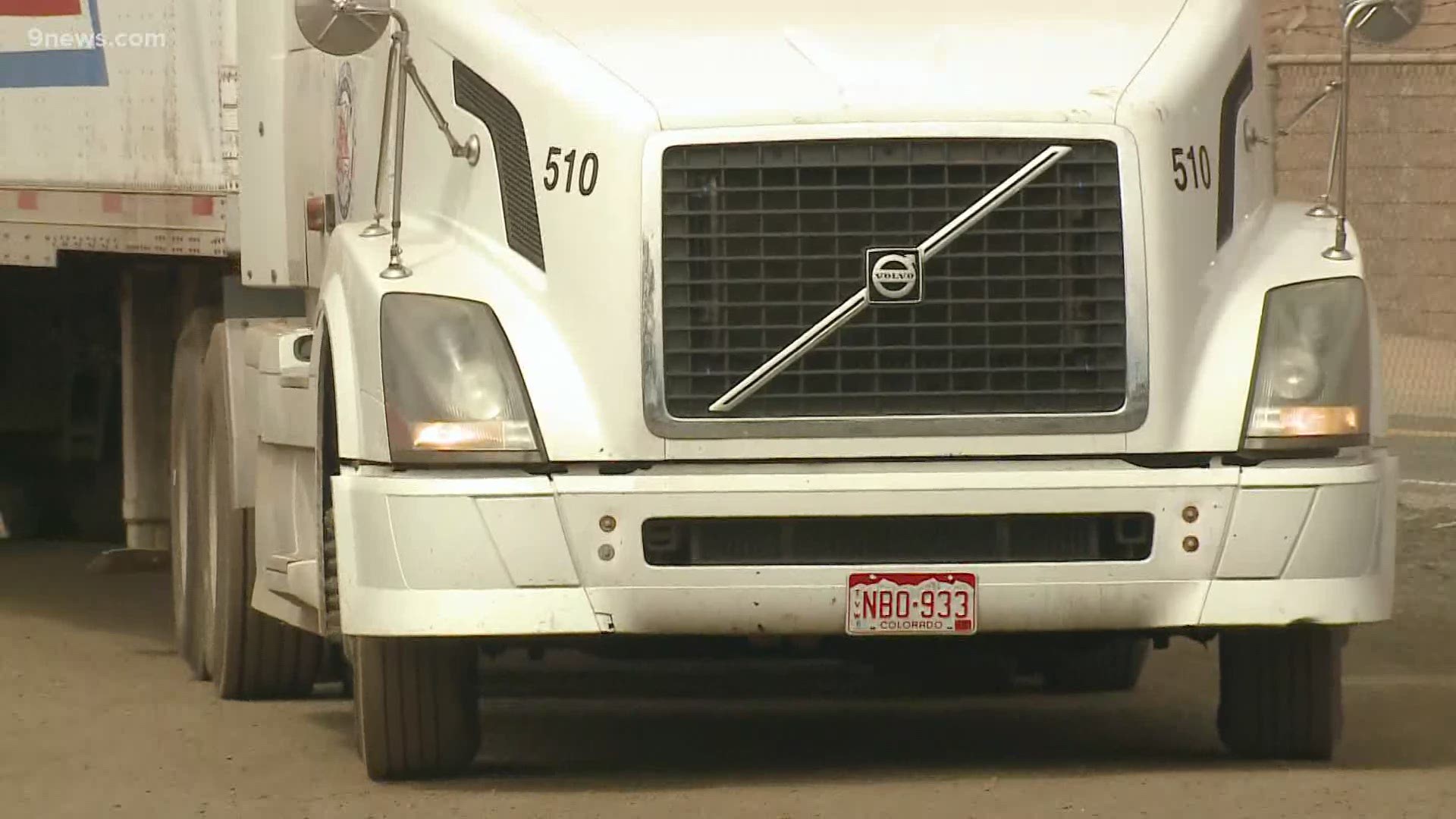 GLENWOOD SPRINGS, Colo. — Colorado has been a popular place for travel during the COVID-19 pandemic.

According to AAA, Denver was the No. 1 travel destination in its data, jumping up eight spots and knocking Orlando out of that poll position for the summer. AAA director of public affairs, Skyler McKinley, said a lot of the people visiting are traveling by car because they feel it's safer than traveling in shared spaces like planes and trains.

McKinley said when people visit Denver, they often want to head into the mountains, too, though that's been made a little more difficult with the closure of Interstate 70 from Gypsum to Glenwood Springs because of the Grizzly Creek Fire.

"I think the next couple of weeks are going to be among the busiest on Colorado roadways, precisely because all these factors come together," McKinley said.

The Garfield County Sheriff's Office said officials are working on a credentialing system for I-70 to allow essential people to come through the canyon to perform their functions. It will be limited to essential people including first responders.

In the meantime, some of the people facing the biggest challenges due to the closure are truck drivers. Because a lot of them are carrying needed supplies, like groceries, to different communities across the state – their troubles could soon become Coloradans' problems.

"Instead of being something where we can end up having a truck go out to Grand Junction, unload and return – and maybe even get a load and return in the same day within their allowable driving hours – what happens now is we have to take one of the detour routes which means it’s about double the time," said Greg Fulton, president of Colorado Motor Carriers Association.

Fulton said travel could be made even longer and trucking companies might even have to use more resources to make deliveries because drivers are only allowed to travel for 11 out of 14 hours at a time before they have to take a 10-hour break.

"What that means is you have to end up having another driver, take a load out there and so it takes a bit more equipment, more drivers during this time," he said.

Fulton said the additional time on roads will translate into higher costs for companies as well as delays in receiving some of the products.

Safeway said its trucks have done some rerouting, but so far aren't experiencing significant delays at any store across the state.

King Soopers and City Market said it's also redirecting trucks because of the Grizzly Creek Fire and anticipate a 2-8 hour delay in deliveries.

"Our teams are working diligently to get products to all impacted stores as quickly as possible," spokesperson Jessica Trowbridge said.

In January, the Colorado Department of Transportation (CDOT) started a new freight office which spokesperson Presley Fowler said directly collaborates with freight stakeholders like Colorado Motor Carriers Association and Colorado Wyoming Petroleum Marketers Association to get messaging out to as many truckers as possible so they can keep them moving safely and efficiently and keep that supply chain going during these challenging times.

"The timing couldn’t have been better because a couple months later we’re dealing with a global pandemic and a shortage of certain supplies because of the surge of people going to get certain supplies," Fowler said. "So basically from then on our freight office has been extremely busy."