Assaults against crew members are on the rise. Secretary of Transportation Pete Buttigieg said repercussions need to be on the table, including a no-fly list. 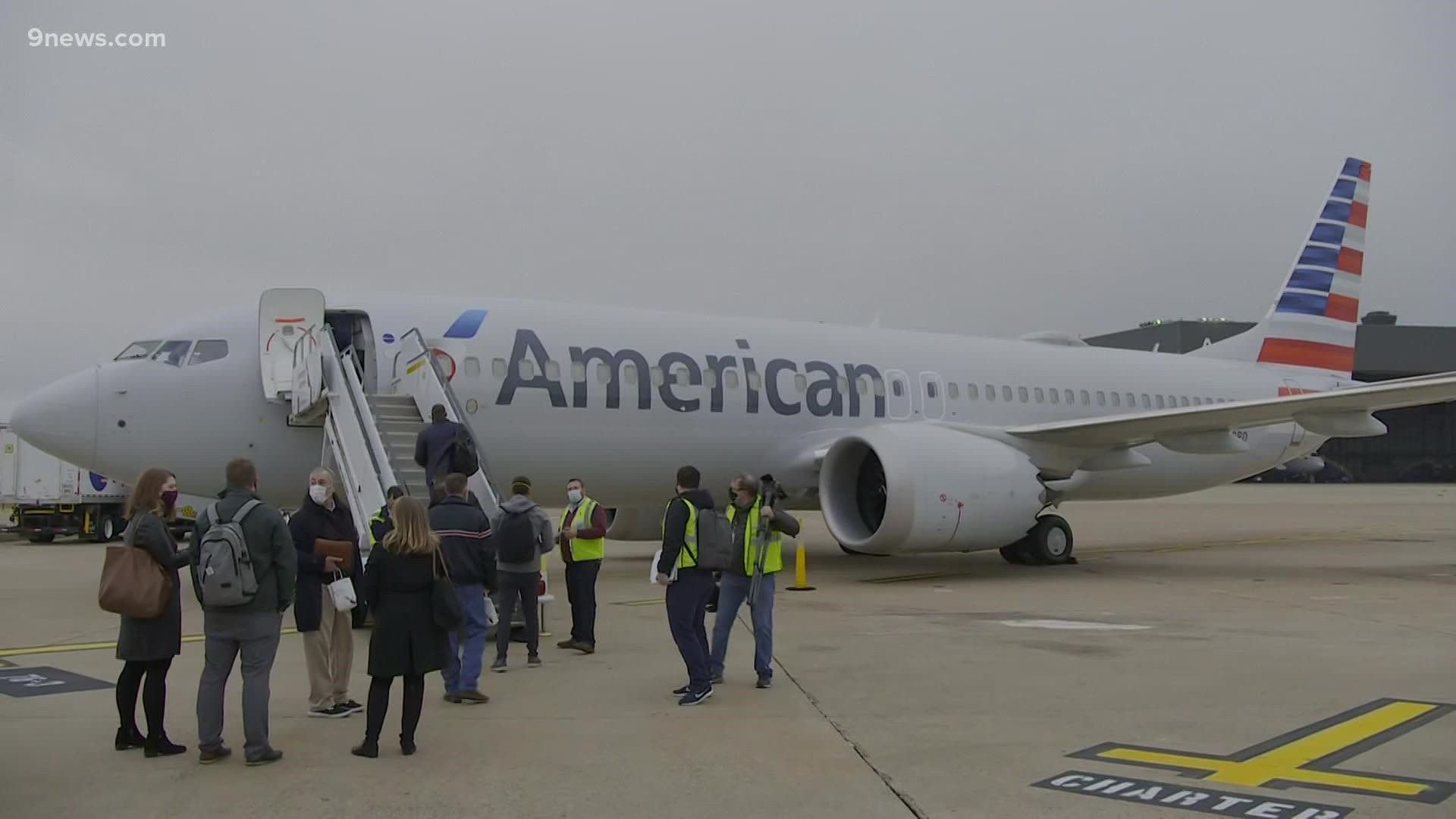 DENVER — Thousands of feet in the air, airplane passengers continue to behave badly.

In the last week, there have been numerous incidents connected to Denver International Airport (DIA). These incidents and others around the country are prompting new conversations.

“Well, I think every option needs to be on the table. I can't believe we even have to say this. It's absolutely unacceptable for there to ever be more than zero such incidents. I do think that warrants further attention to anything else that could be done,” Secretary of Transportation Pete Buttigieg said.

On Oct. 26, police arrested a man on a flight from Sacramento to Denver. According to a criminal complaint, Robert Earl Glasper III of Oakland, California allegedly grasped the hand and buttocks of a man sitting next to him before exposing himself. He's facing charges of sexual contact without permission and committing lewd and obscene acts on a flight.

On Wednesday, American Airlines flight 976 from New York to Santa Ana, California diverted to Denver. Brian Hsu, 20 of Irvine, California allegedly struck a flight attendant in the face after, witnesses said, she accidentally bumped into him. Another witness said Hsu punched the flight attendant in the nose after he asked to use the restroom and was told to remain seated.

Documents say he left her with a bloody nose and a concussion, sending her to a hospital for treatment. He's facing federal charges.

Hsu had his first appearance on Monday and posted a $10,000 bond.

“Now, we've seen prosecutors stepping up to follow up. This is very important. There has to be that kind of accountability, and that's why these criminal complaints -- obviously, nothing about these stories is good news, but it is encouraging to see those steps being taken. Also, FAA stepping forward with enhanced attention and fines,” Buttigieg said.

A reporter outside the courthouse asked Hsu “did you hit the flight attendant in the face?” He said “No.”

On Monday night, a 9NEWS viewer sent video from Southwest Airlines flight 694 from Salt Lake City to Denver. The person who sent the video, who was also on the plane, said the passenger used his e-cigarette. He said a crew member then told the man "no smoking" and told him to put on his mask. The man then began yelling at crew members, according to the witness. The flight returned to the gate before takeoff, and the man was removed.

“This is not just about protecting flight attendants who have been on the front lines of this pandemic, who are there for your safety," Buttigieg said. "This is also protecting other passengers. It threatens the safety of an entire aircraft when one passenger behaves this way."

Since January 2020, three people have been prosecuted for interfering with a flight crew and sentenced to three years’ probation. That's not including the incidents listed above.

DIA was involved in all three incidents. It's unclear if any of the three people are allowed to fly.

Next Question: With the recent commotion on planes, where are the air marshals? 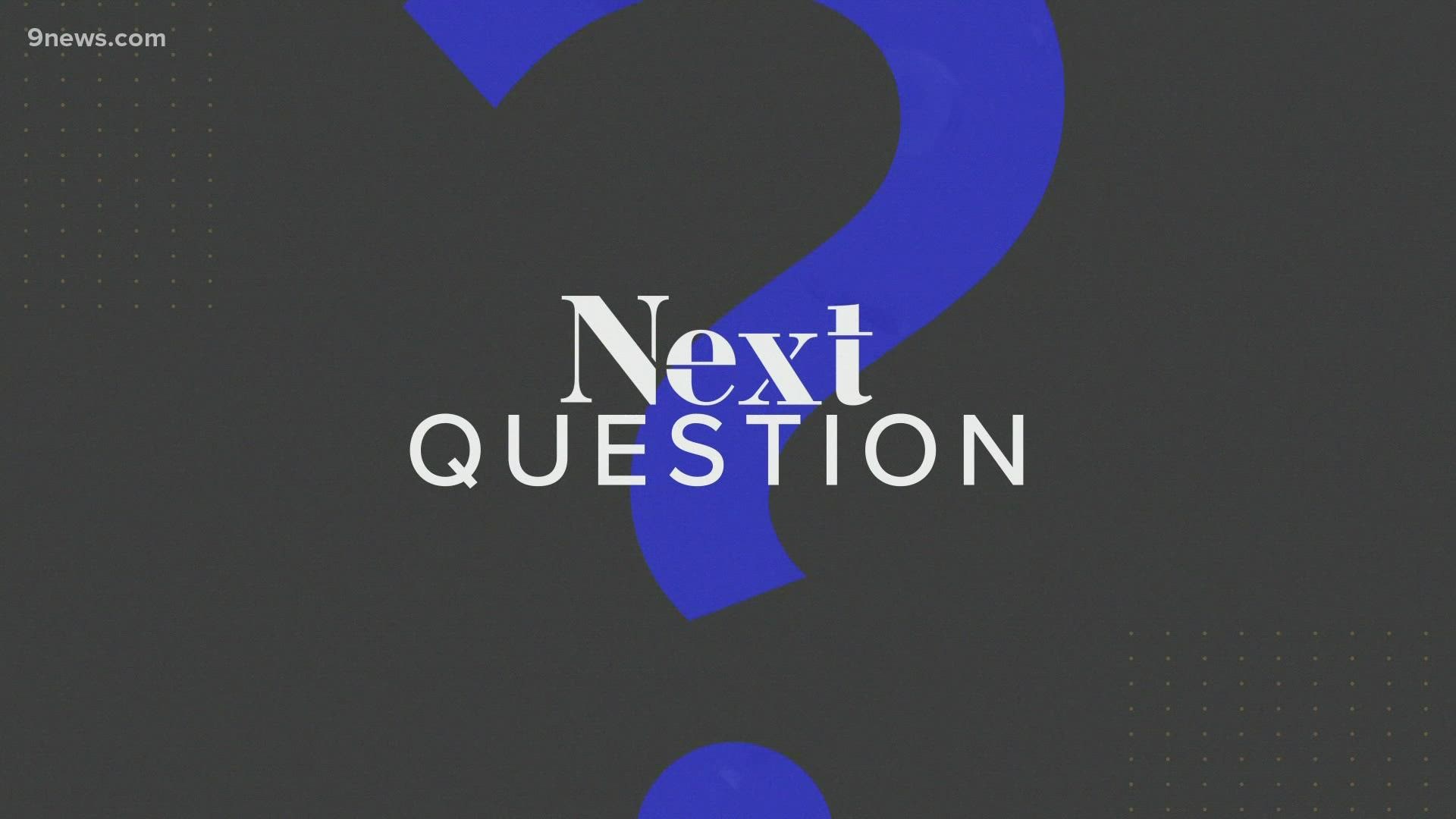