Wet weather expected in much of the US this week

Rain and thunderstorms will target the Plains, Midwest and East Coast. 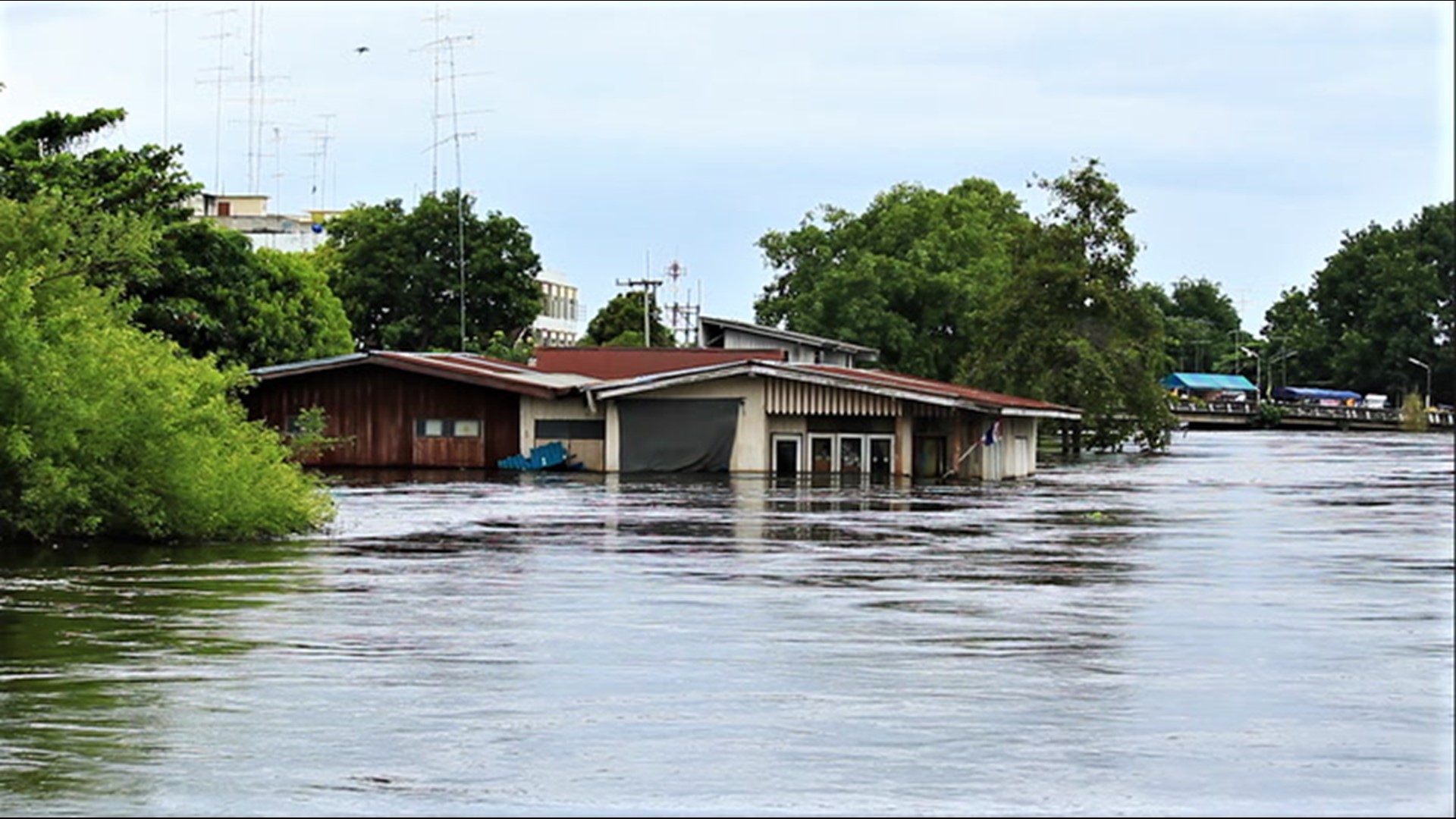 Rounds of rain and thunderstorms will target the Plains and Midwest to the East Coast for the coming week, bringing the threat for flooding but also the hope for a diminishing drought.

The same system that produced severe weather across the Upper Midwest on Sunday will sink southward on Monday, bringing with it heavy rainfall.

Downpours are expected to stretch from the Great Lakes into the central Plains. Some of the rain and thunderstorms that occurred Sunday night will continue to linger into the daytime on Monday, while others pop up during the afternoon hours and continue to push east and south through the night.

"A few thunderstorms that develop in this zone, from eastern Kansas on northeastward into Indiana will have the potential to turn severe," said AccuWeather Storm Warning Meteorologist Brian Knopick.

Other than lightning dangers and the threat for flash flooding, the most widespread severe weather threat with these thunderstorms is likely to be isolated damaging wind gusts.

The location with the best chance of having those damaging winds extends from eastern Kansas to Illinois.

Additionally, cities like Kansas City, Chicago and Detroit could all be hit by a dose of heavy rain and thunderstorms that could lead to localized flash flooding issues, especially in low lying and poor-drainage areas.

This area in particular will be at a higher risk for flooding issues Monday and throughout the week.

The St. Louis region, as well as parts of Kansas, Illinois and Oklahoma will be hit a second time on Tuesday as downpours continue. However, farther north, the wet weather will shift east into the Ohio Valley and eastern Great Lakes.

Similar to Monday, the greatest risk will be heavy downpours that can cause flash flooding. Any location that receives some rain, even if only briefly, is also likely to see a dip in temperatures from the summertime heat.

Several days of downpours will target the same areas over and over again Wednesday and through the end of the week, but will bring relief to some others.

"A slight downtick in the humidity will move into the southern Great Lakes for Wednesday through Friday. Cities such as Chicago and Detroit will be relatively comfortable with some sun and lower humidity levels as shower and thunderstorm chances come to an end," said AccuWeather Senior Meteorologist Dan Pydynowski.

Meanwhile, downpours could strike almost anywhere between the Northeast and the mid-Mississippi River Valley down to the Gulf Coast into Friday.

The unsettled weather will once again have residents checking the sky before going forward with outdoor plans.

"People who may be planning a late afternoon or evening jog or walk in the park with their dog may have to dodge these daily thunderstorms," added Pydynowski.

After at least a round or two of rain in much of this area, flooding will be a growing concern for anywhere that was deluged with rain earlier in the week.

In addition to the rain and thunderstorms, high humidity levels will keep things uncomfortable across the Ohio and Tennessee valleys and eastward into much of the mid-Atlantic as well.

Pockets of drought conditions scattered across the Ohio and Tennessee valleys may begin to shrink in these rounds of wet weather, assuming that all of the rain does not dump on the region in just a few hours.

Rain is likely to also affect parts of the Northeast that are currently dealing with a more dominate drought.

Areas in the most extreme drought, across parts of New England, may receive a couple of showers through the end of the week, but will miss out on most of the rain. While any rain will help some, just a few tenths of an inch of rain is likely not enough to reverse the drought in those regions.

A front moving in from the Plains late in the week might finally be what dislodges the wet pattern out of the East. However, drier conditions look to wait until at least late this weekend.