Reduced motor vehicle traffic during the 2020 lockdowns cleared some pollutants, but ozone pollution increased in some urban areas. 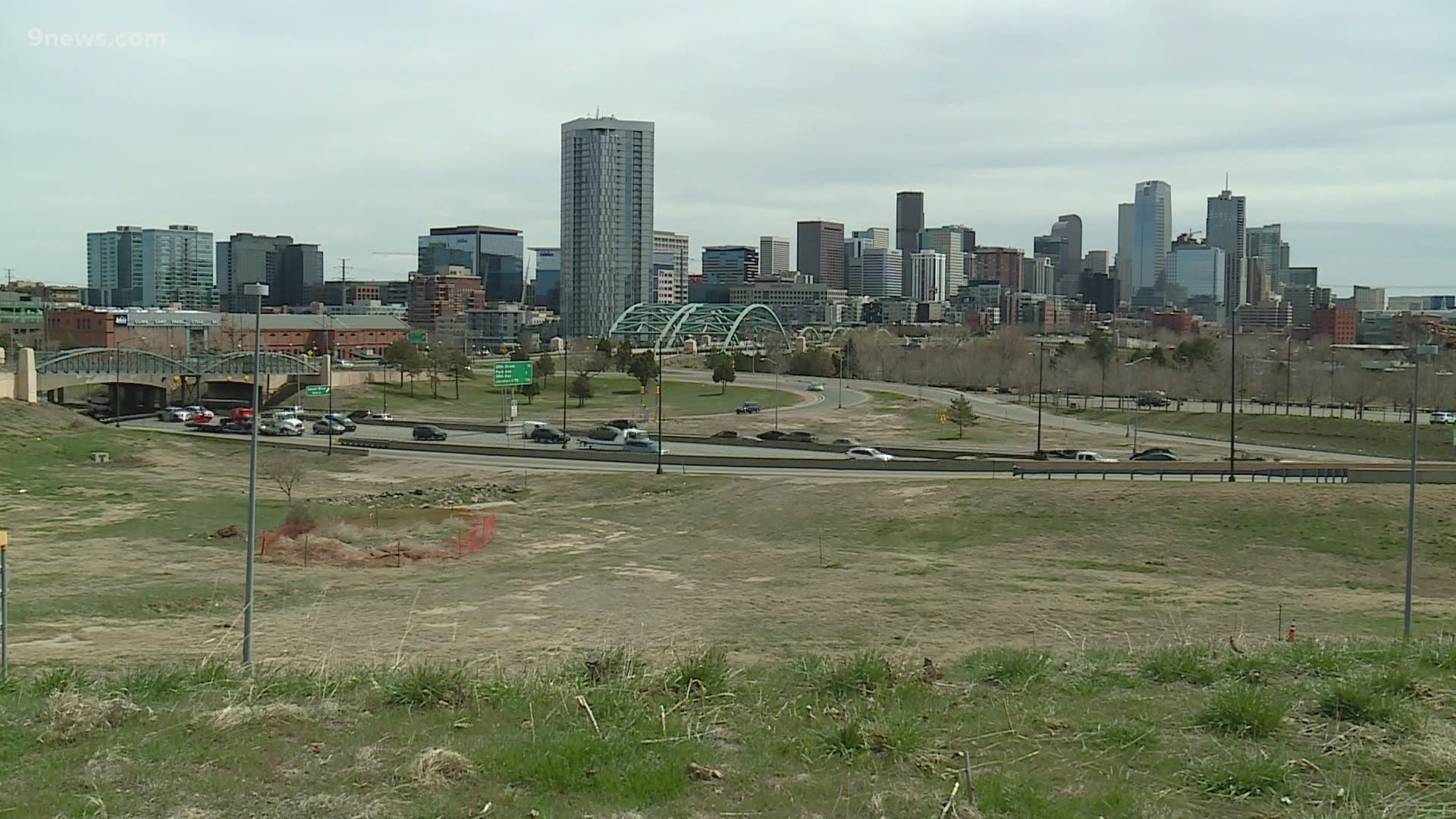 BOULDER, Colo. — During COVID-19 lockdowns in 2020, air-quality sensors recorded drastic reductions in vehicle emissions, but at the same time, ozone pollution levels spiked to nearly double the normal levels in some urban areas.

The data proved that there's much more to our planet's air pollution problem than burning gasoline in our cars.

“It’s good to improve the efficiency of car emissions but also other sectors at the same time,” said Ben Gaubert, an air-quality researcher at the National Center for Atmospheric Research (NCAR).

Gaubert said we should look closer at pollution coming from the oil-and-gas industry and the energy-production sector, neither of which changed much during the 2020 lockdowns. Emissions coming from residential sources also didn't change.

“People are staying at home, and they’re still cooking and heating,” Gaubert said. "That is a source of volatile organic compounds, which is a key pollutant leading to ozone production."

Some cities got MORE polluted.

Ozone is a secondary pollutant, which means it’s not emitted directly from human activity, Gaubert said. Instead, ozone is produced when human-caused pollution reacts to sunlight. Those pollutants include nitrogen oxides, which are largely emitted from burning fossil fuels in vehicles and power plants, and volatile organic compounds emitted from a range of sources, including paints, solvents, pesticides, and building materials, as well as from vehicles.

The original sources of secondary pollutants like ozone are very difficult to track down, Gaubert said. It's even harder to identify the level of contribution that those original sources have on ozone production.

With the absence of motor-vehicle traffic in some cities during the COVID-19 lockdowns, Gaubert said he was able to better calibrate a computer model to hone in on those original sources.

"I was personally very excited to see that the computer model was able to reproduce the observations that were actually measured in 2020," Gaubert said.

There were two areas that saw huge jumps in ozone levels during 2020.

A rise in Europe was mainly attributed to an unusual amount of warm and sunny days, Gaubert said.

A rise in ozone pollution in northern China, which was double the normal levels in some areas, was actually attributed to the reduction in traffic emissions themselves, he said.

"The meteorological interactions and the chemistry is complicated, but yes, ozone levels can go up because the particles go down," he said.

Very high concentrations of nitrogen oxides can work to destroy ozone, he said. That means that a one-size-fits-all approach to reducing ozone is not a feasible approach to solving the ozone pollution problem.

Gaubert's research was funded by the National Science Foundation, which is NCAR’s sponsor, the European Commission, the European Space Agency and the Hong Kong Research Grants Council. It was published in the Journal of Geophysical Research.