The four deaths in Colorado were part of a larger toll that was the most avalanche fatalities reported over a seven-day period in the U.S. since 1910. 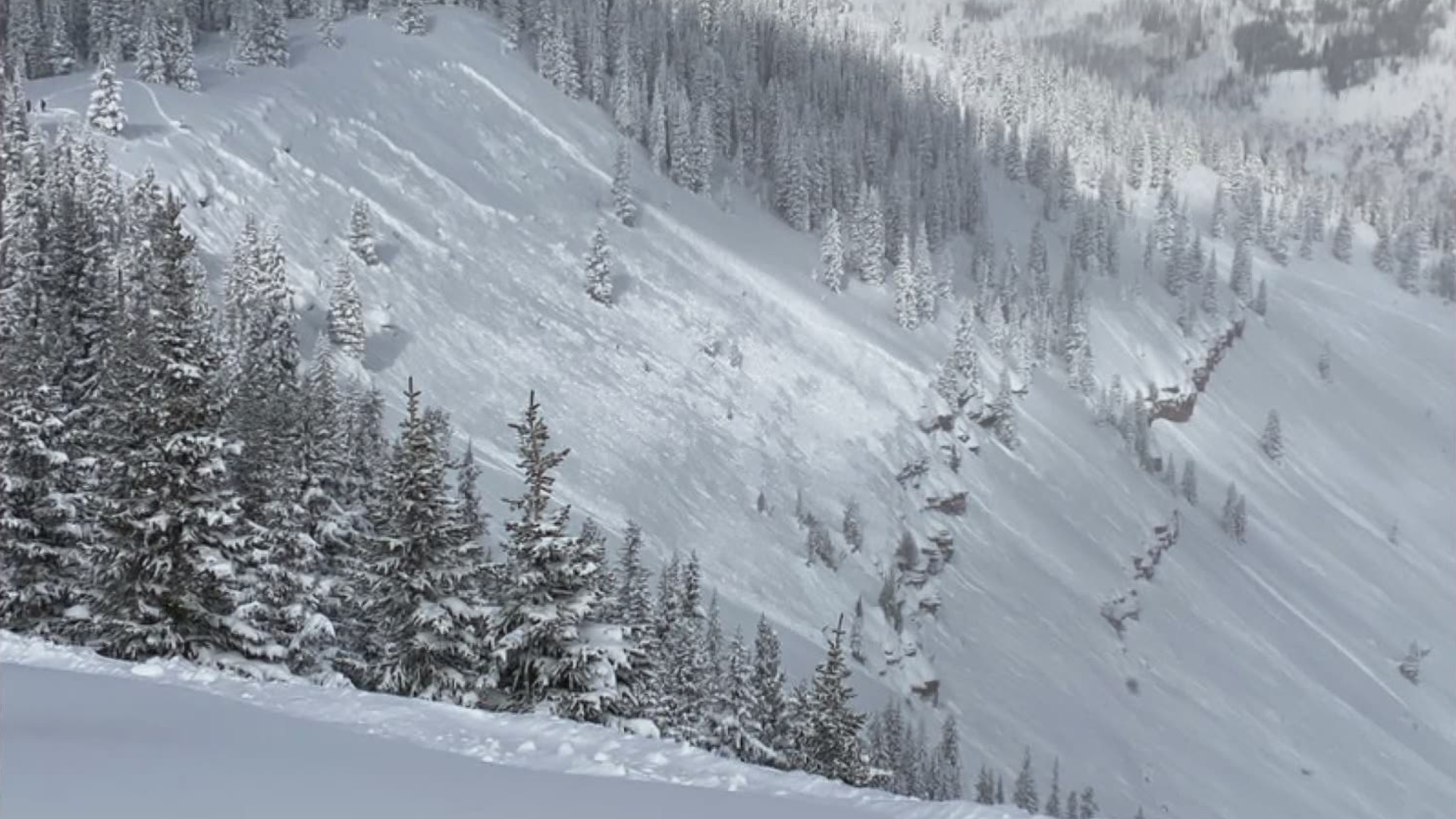 COLORADO, USA — Avalanches across the U.S. killed 15 people last week, which was the highest toll over a seven-day period in more than a century, the Colorado Avalanche Information Center (CAIC) said in a Facebook post on Sunday.

The most confirmed avalanche deaths ever over seven days was in 1910, when 96 people died in Washington state at the Wellington townsite.

>> The video above is about Vail Pass rangers focus on avalanche safety.

Since Jan. 29, CAIC said 500 avalanches had been reported and observed in Colorado. Two of those avalanches were fatal. Three backcountry skiers died Feb. 1 in a slide on The Nose, between Silverton and Ophir, and one skier was caught and killed Feb. 4 in near Vail.

Another Colorado man who was hiking near Bear Mountain in Alaska died along with two others on Tuesday, Feb. 2.

"As avalanche forecasters and members of the communities impacted, we express our sincerest condolences and motivate to fulfill our mission to provide avalanche information, education and promote research for the protection of life, property and the enhancement of the state’s economy," CAIC post said.

According to CAIC, the other avalanche fatalities were:

CAIC provides a free avalanche awareness program called Know Before You Go (KBYG). Those who sign up can expect little science, no warnings to stay out of the mountains, no formulas to memorize. In about an hour, CAIC said those who take the course would see the destructive power of avalanches, understand when and why they happen, and how you can have fun in the mountains while avoiding avalanches.

>> Check out the event calendar to sign up for KGYG

To get up-to-date information on avalanches, visit their website or take a look at the map below for the current CAIC forecast.