Colorado among low precipitation totals at halfway mark through 2020

A huge precipitation surplus in the eastern states contrasts the drought out west. 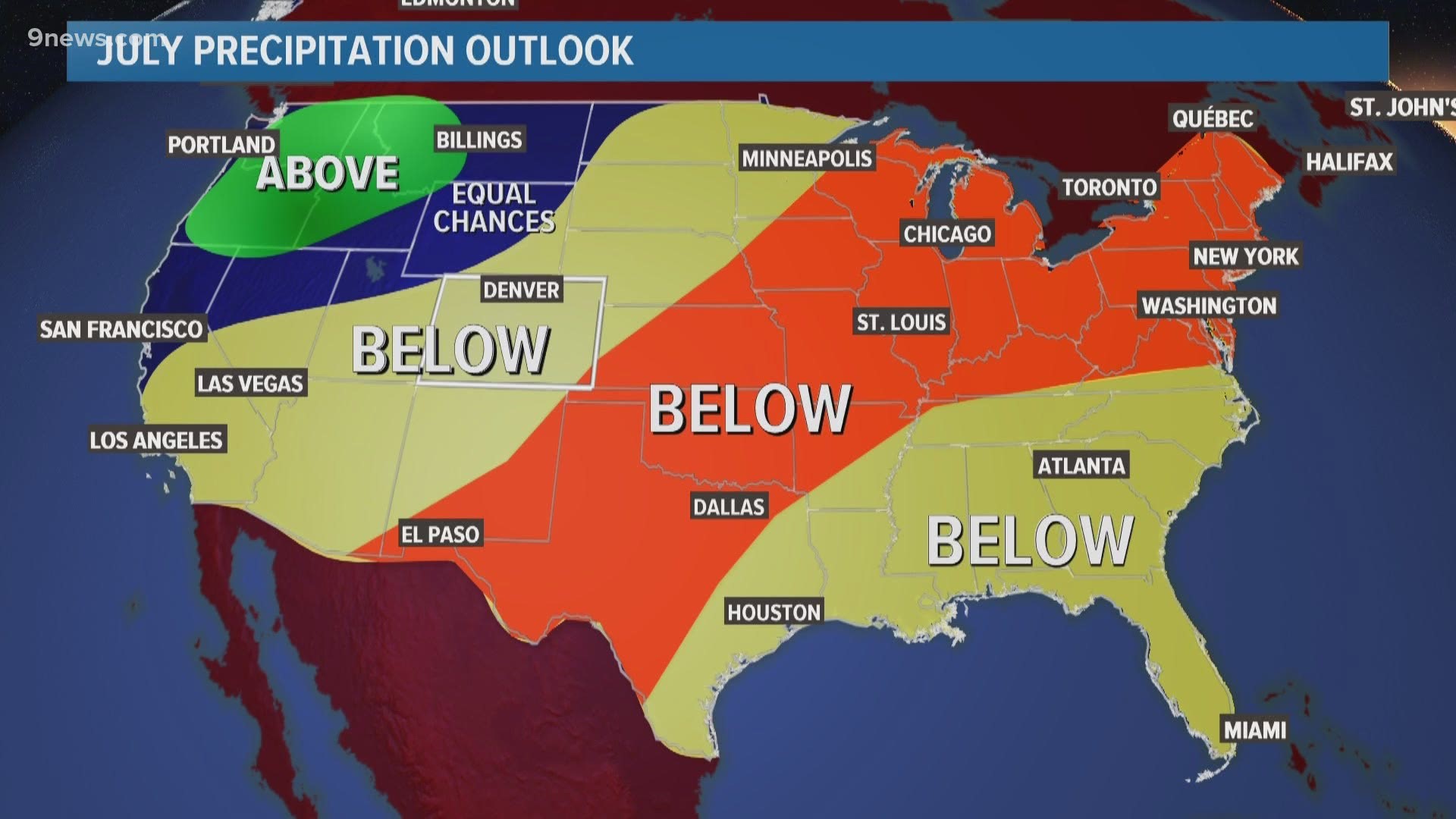 COLORADO, USA — Halfway through 2020, and there is a drastic separation between states the have gotten good precipitation and those that have not, including Colorado.

Most of the surplus is in the southeast.

Birmingham, Alabama for example, has had 20 inches more rain than their average for the first half of the year. A sensor at the airport there has measured 49.7 inches of precipitation as of June 30. The average total for the entire year is 54.16 inches.

While in contrast, San Francisco, California has an 8 inch deficit so far. That’s 70 percent less rain than normal.

In Colorado, just about the entire state is running a precipitation deficit.

There is only one town in the whole state that is showing a surplus in precipitation and that's Boulder. That is a result of an unusually focused upslope snow pattern this winter which resulted in the snowiest season ever recorded there. That station now has 12.63 inches of precipitation at the halfway point while the average is 10.75 inches.

Outside of that anomaly, the rest of Colorado is below average.

Durango has had 2.83 inches of precipitation since January 1st -- that is 50 percent below average.

Grand Junction has had 2.77 inches which is 32 percent below average.

Pueblo is 60 percent below average with just 2.15 inches.

RELATED: Colorado's snowpack: Above average but not as high as last year

And Denver, has had 5.18 inches. That’s more than 2 inches less than normal or 30 percent below average.

The same areas continue to get hit across the nation. As North Carolina recovers from recent flooding, a flash flood watch covered six other eastern states Tuesday, that already have some of the highest precipitation totals of the year.

The latest outlook from the Climate Prediction Center for the month of July, shows a high chance for below average precipitation across most of the country, including some of those areas out east that have been running well ahead of normal. 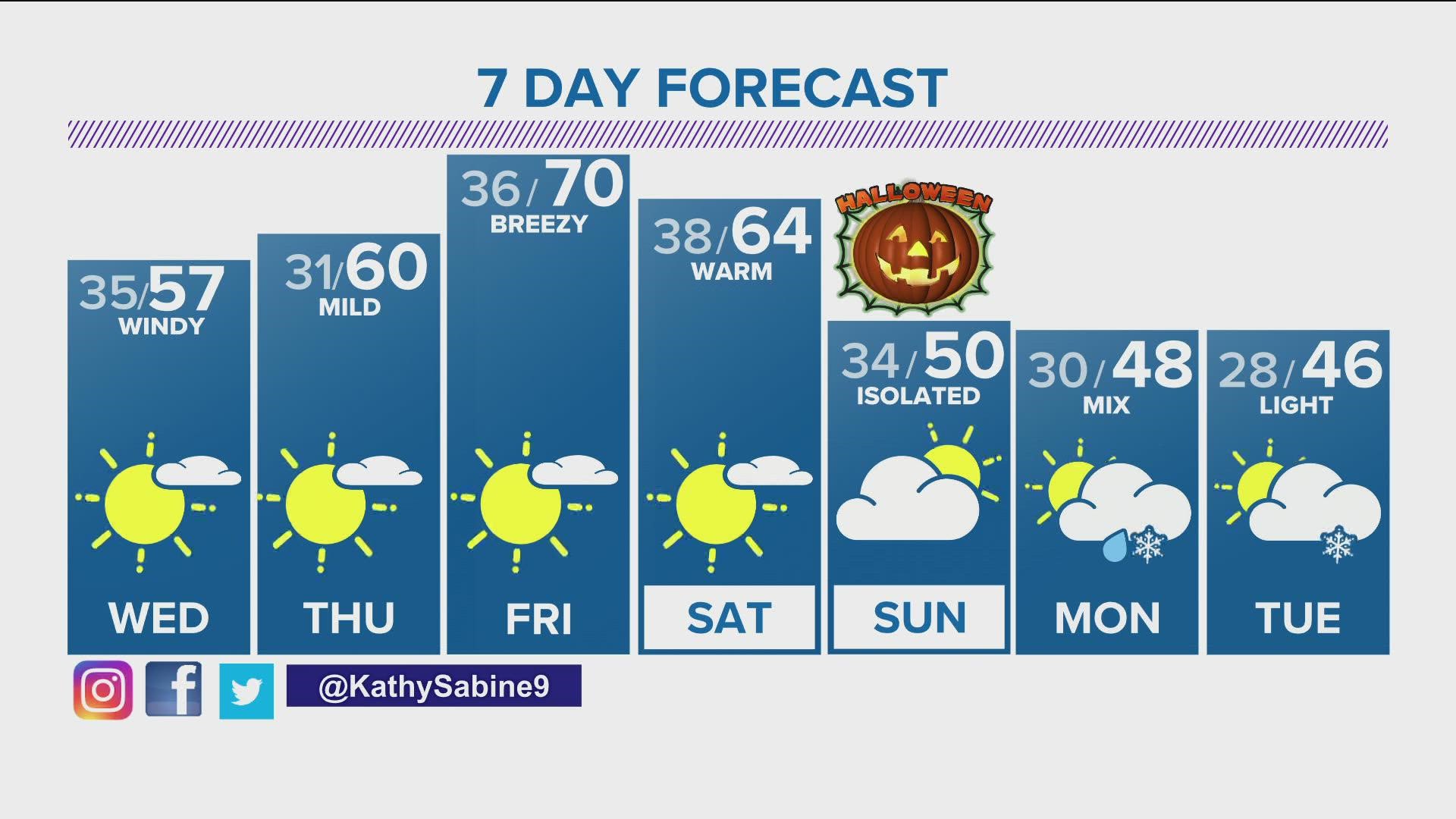