The pass will show up as closed on cotrip.org, Google Maps and Apple Maps to prevent detour traffic from being routed there. 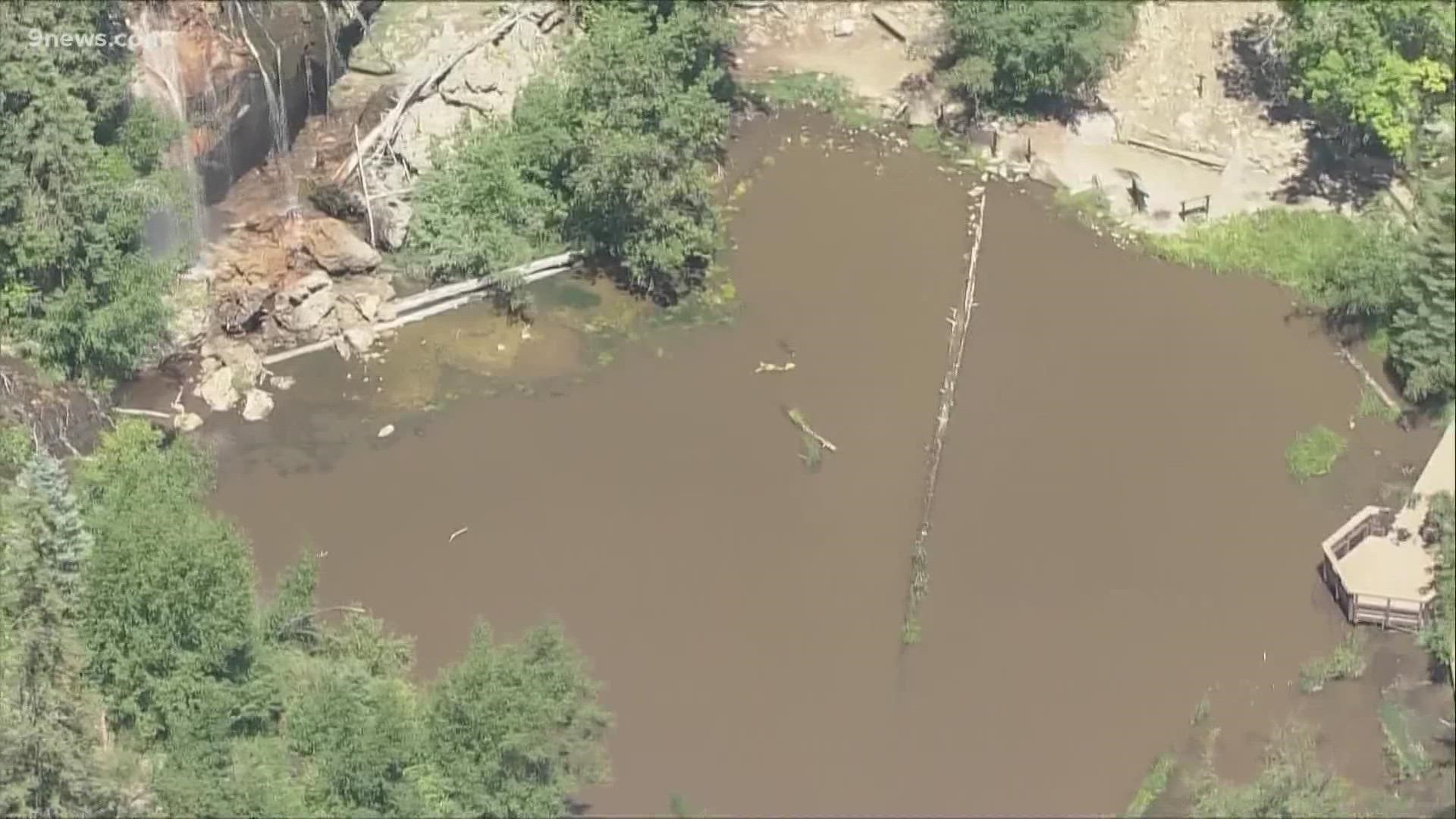 PITKIN COUNTY, Colo. — (Editor's Note: A previous version of this story incorrectly identified why the mountain pass is being listed as closed)

It's getting more and more difficult to cross the state of Colorado.

Following the high-profile and indefinite closure of Interstate 70 at Glenwood Canyon due to mudslides over the weekend, the Colorado Department of Transportation (CDOT) is discouraging drivers from rerouting onto a mountain pass nearby.

Independence Pass will be shown as closed on cotrip.org, Google Maps and Apple Maps to prevent I-70 detour traffic from being rerouted onto the mountain road. CDOT said this is because it's a challenging mountain highway with limited cell service.

The highway is still open to local traffic.

Instead, local authorities are asking travelers to use the northern alternate route on Highway 13 as a detour around the Glenwood Canyon closure.

State emergency management also took to Twitter to ask motorists not to use Cottonwood, Hagerman or McClure Passes, since they are difficult mountain passes that are not designed for heavy traffic.

We know closures/detours are frustrating but most mountain passes & backroads are not prepared or safe for significant travel. It can take extended time periods to locate travelers in distress. Please stick to designated state highways and roadways designed for traffic pic.twitter.com/fwxXznyREq

The Independence Pass closure comes on the heels of the prolonged I-70 closure due to repeated mudslides in the Glenwood Canyon area, stemming from the Grizzly Creek fire burn scar.