Temperatures ranged from the teens to the 80s, while various parts of the state saw hail, strong winds, tornado warnings, sleet and snow. 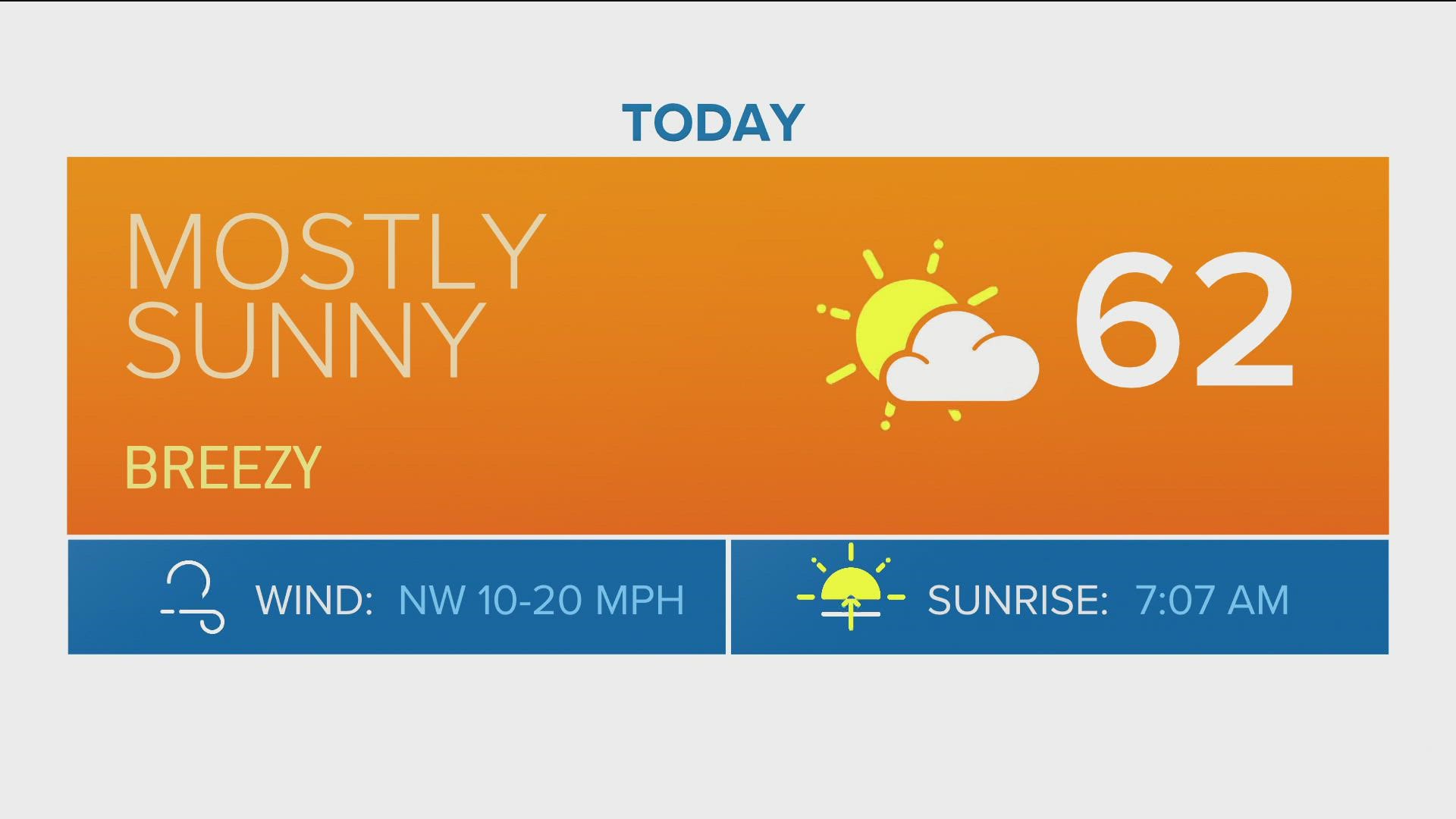 DENVER — Welcome to Colorado, the land of some of the most extreme weather you'll find on Earth.

Tuesday and early Wednesday featured a little bit of everything across our beautiful state, including a foot of snow, tornado warnings, large hail, strong winds and temperatures that varied from the low teens to the 80s.

We know what you're probably already saying: That sounds like a typical day in Colorado.

Let's break down what we saw in Colorado over the past 24 hours (as of midday Wednesday):

Most of Colorado saw its first significant winter storm of the season, with some of the higher terrain seeing as much as a foot of snow. Loveland Ski Area and Arapahoe Basin saw the highest totals, picking up about a foot of snow.

Strong winds blasted through the state on Tuesday and Wednesday, with gusts as high as 79 mph in the northern foothills. Dakota Hills in Gilpin County saw the top statewide wind gust, and several areas saw winds in excess of 50 mph.

The strongest winds on Tuesday afternoon were concentrated over southeastern Colorado, before the foothills saw those gusts on Wednesday morning.

A tornado watch became tornado warnings for parts of the Eastern Plains on Tuesday afternoon. A tornado warning was issued for Phillips County on Tuesday night, though there haven't been any reports of tornadoes touching down there as of midday Wednesday.

Large hail fell in Sterling, and thundersleet, thundersnow and thundergraupel moved through the northern part of the Denver metro area on Tuesday night.

Finally, temperatures ranged statewide from 12 degrees for a low in Pagosa Springs and Berthoud Pass all the way up to 82 degrees in Lamar and Springfield.

Of course, it'll be in the 70s in Denver this weekend.

RELATED: Northbound I-25 reopens north of Wellington to Wyoming

RELATED: Colorado gets brief break from active weather, but another system is on its way 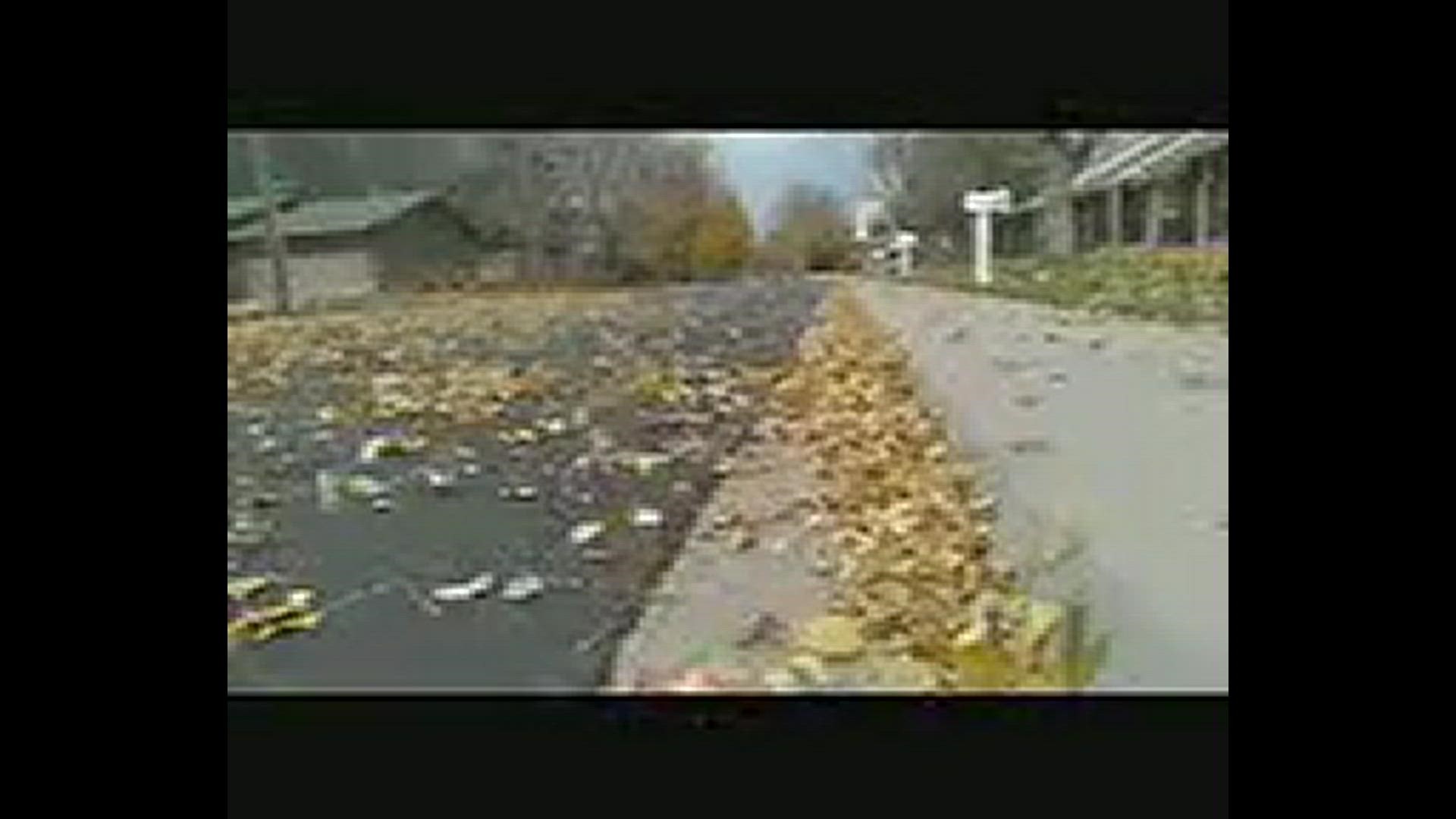