Colorado's flood risks are on the rise, and consumers will pay for it

Colorado and other mountain states don't just face a much higher risk of wildfires in the years ahead, but also of flooding. 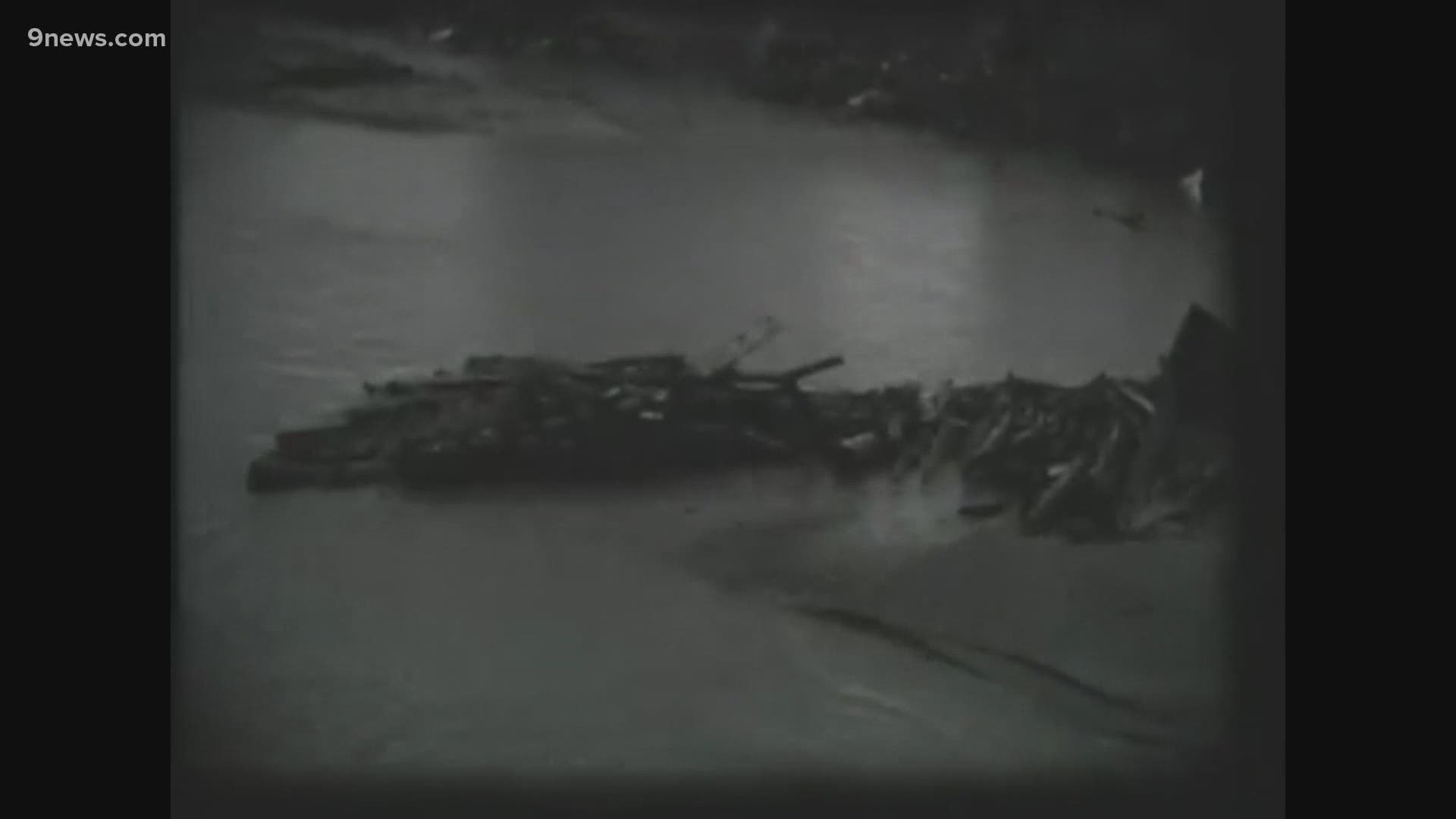 DENVER — Colorado and other mountain states don't just face a much higher risk of wildfires in the years ahead, but also of flooding, which could hit more homeowners directly in the pocketbook.

Of the 10 U.S. states likely to see the biggest percentage increases in the number of properties needing flood insurance, five are in the Rocky Mountain region, including Colorado, according to a study on changes in flooding risk from Seattle-based QuoteWizard.

"You have this combination of increased flooding around rivers, streams and flood plains and you have an increase in drought, which makes the ground more flood-prone," said Nick VinZant, senior research analyst at QuoteWizard.

FEMA currently designates 43,332 properties in Colorado at an elevated risk of flooding, meaning they need separate insurance policies to cover that risk. But a separate study from the First Street Foundation estimates given changes in the climate, Colorado should have about 131,245 properties listed at elevated flood risk and insured.

That 203% increase in properties at flood risk is the seventh highest among U.S. states, according to the QuoteWizard analysis. The four biggest increases go to Colorado's neighbors in the mountain region: Utah, up 419%; Wyoming, up 325%; Montana, up 311%; and Idaho, up 290%.

The concern for consumers isn't only about more properties falling within flood zones but a change in the way that FEMA determines premiums for flood insurance, VinZant said.

Rather than basing premiums on the replacement value of a property, FEMA wants to take a more risk-adjusted approach. Beachfront and lakeshores homes, for example, face some of the highest risks of flooding. Those premium locations also tend to host more expensive homes.

"Big properties will be paying a lot more, while smaller properties could be paying less," VinZant said. Some homeowners are looking at flood insurance premium increases of five to seven times current levels, which has generated strong political opposition.

FEMA was set to implement the new rate policy this month, until Senate Majority leader Chuck Schumer, D-NY, moved in March to slow down the changes.

In Colorado, the average cost for obtaining flood insurance runs $856 a year, which ranks 22nd highest in the nation, according to QuoteWizard.

Climate change is driving the increase in risk. Areas expected to flood once every 100 years are now flooding every five to 10 years, which has upended the entire flood insurance system, VinZant said.

"It doesn’t matter if you believe in climate change or not, your insurance provider does believe," he said.