Activity from the Suncor Refinery in Commerce City created a phenomenon known as "industrial snow." 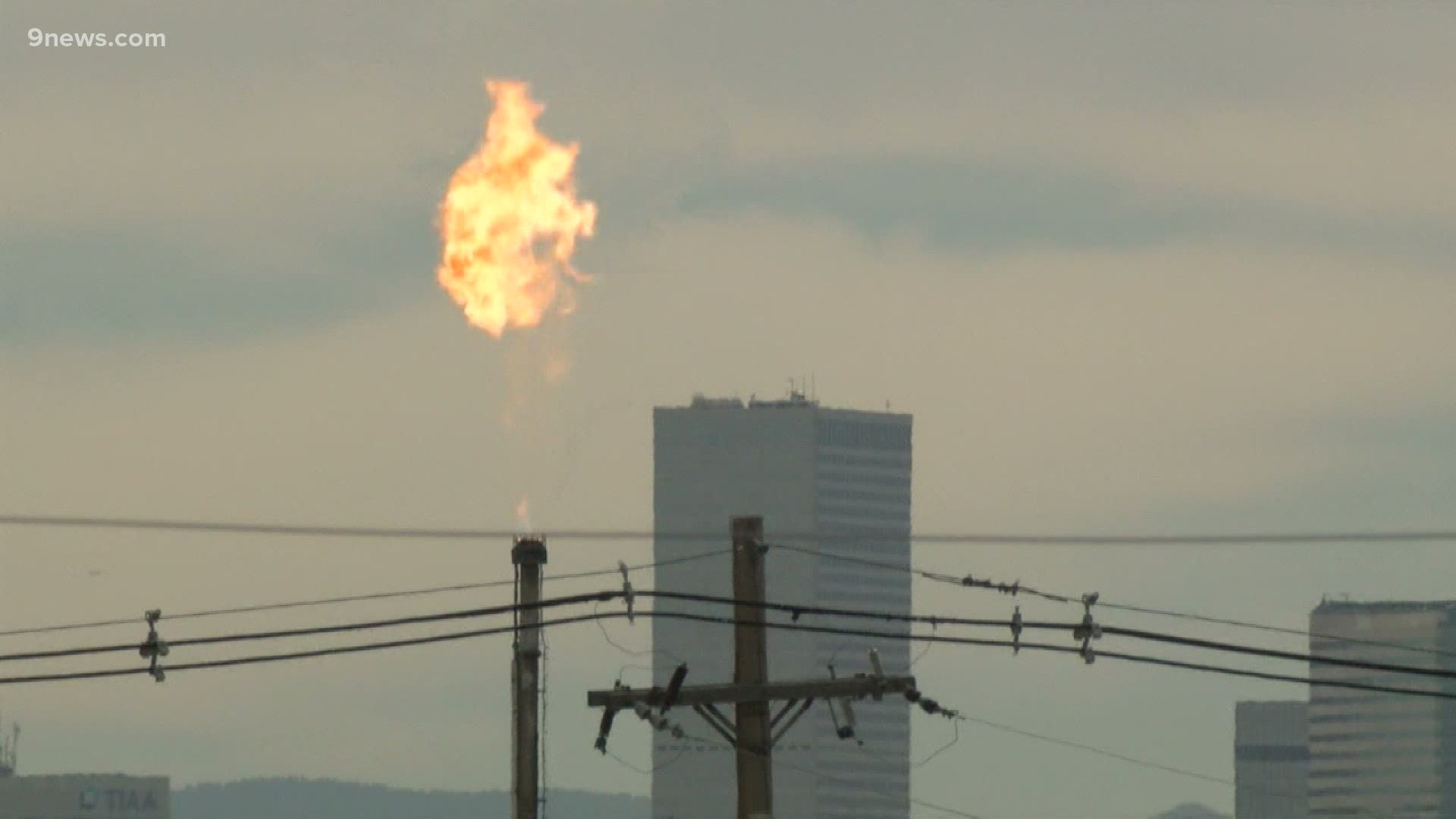 DENVER — A cold blast of arctic air slid onto the Colorado Front Range Wednesday morning and got trapped up against the foothills. The Denver area was buried under a layer of stratus clouds all morning.

Cold and gray down here in #Boulder this morning so I headed up above Walker Ranch to see if I could get above the clouds. Had a few moments of sun shine down on the frosted pines in this view back towards South Boulder Peak. #COWX pic.twitter.com/41q2kDIjZv

The air was just cold enough under that cloud layer to create some snow in the area, but the layer of clouds were so low, that the radar beam shot over the top and didn’t detect many of the flakes.

Except in one spot. A batch of snow did show up on radar just over the Suncor oil refinery near Commerce City. This was likely an example of "Industrial Snow," when industrial processes create or enhance snowfall.

Industrial Snow? Most of our snow in Denver this morning was too small and too low for the radar to pick up, but there was a little extra snow over the Suncor Complex. Added lift from the heat, water vapor from the exhaust, and cloud condensation nuclei from the pollution. #9wx pic.twitter.com/zlUH35gPAQ

Here’s how it works: Suncor was burning waste gases in the morning, a process called flaring. That added heat to the air, which caused the air to rise and condense more clouds and higher clouds. That would explain why the radar could pick up the snow there.

There is also water vapor in the waste which added extra moisture to the air. Extra moisture equals extra snow.

In addition, the pollutants coming from the Suncor Refinery also added little particles for snow to form around. They’re called condensation nuclei.

RELATED: Does Colorado have a climate twin? (Hint: yes, sorta)

You might be surprised to know that at the center of every snowflake is a particle of pollution. Usually dust, pollen, smoke, or metals, but industrial pollution can also do the job. Snow can’t form without it, at least not at temperatures that come to Colorado. There are instances in very cold climates where snow crystals can form from condensation nuclei, but that is rare.

So, is industrial snow safe to catch on your tongue? The EPA has a standard level for all pollutants which they consider unsafe for human consumption, and none of the pollution in our snow exceeded those levels.

The air in Denver Wednesday did however exceed those limits. The Colorado Department of Public Health and Environment issued an air quality alert because the same inversion that trapped the clouds at the surface, also trapped all of Denver’s pollution. 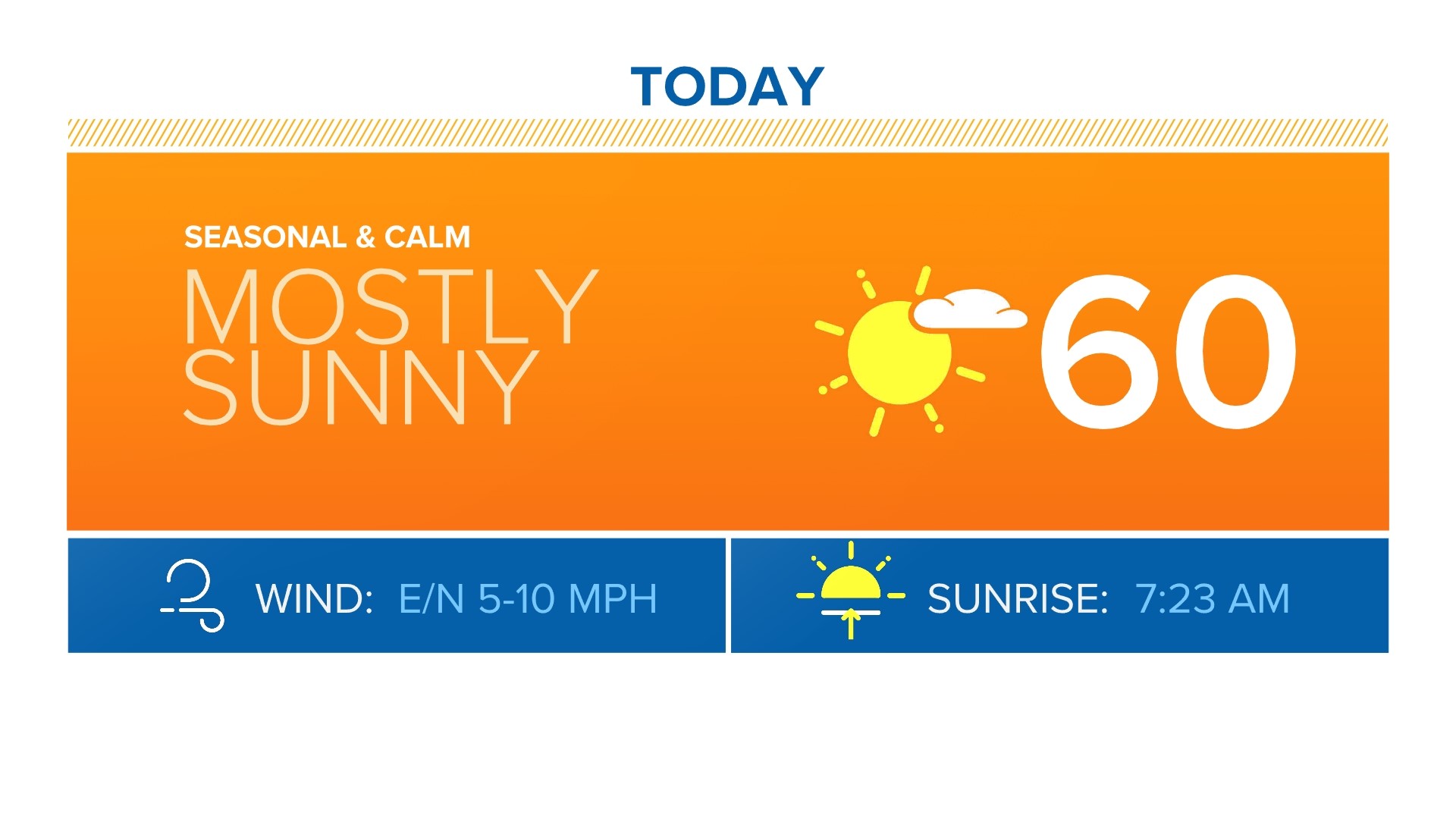