Ever wonder how on earth crews keep the runways clear of snow after a storm? DIA just released their plans at the annual "Snow And Tell" event. 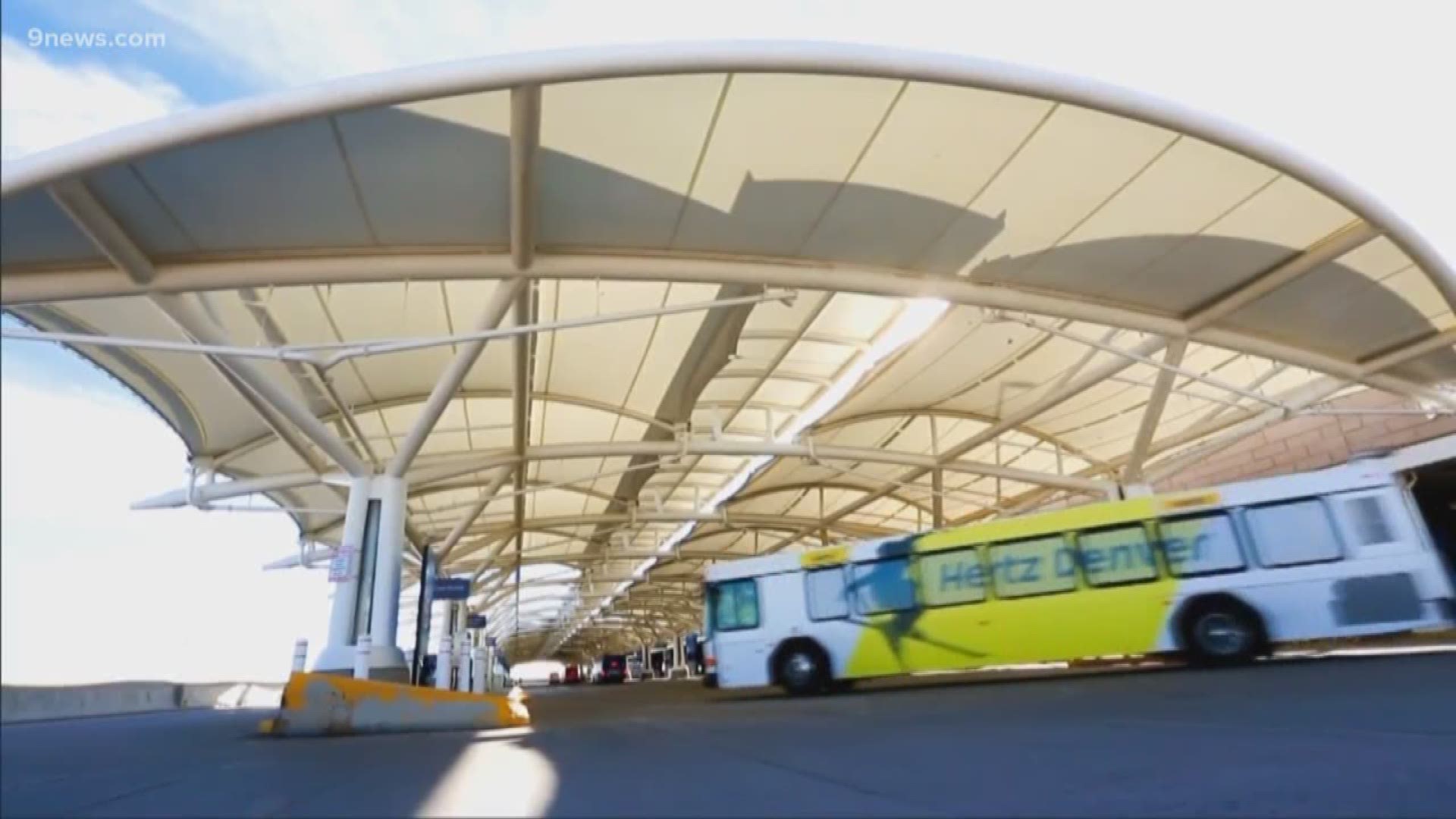 Denver International Airport held an event Friday called ‘Snow and Tell’. That's where they show off their big snow removal equipment to the media, and then reveal their strategy for keeping the winter snow out of your way.

The 'air side' team is in charge of runways, taxiways, ramps, and de-icing platforms. DIA has six runways, one of which is the longest commercial runway in North America at 16,000 feet long and 200 feet wide.

Their goal is to keep at least one landing, and one departure runway open at all times, so that means they have to work fast.

“The plan is to ensure that we get in, and on a runway, clear it, and be off that runway in 15 minutes," said Ron Charles, the Director of Field Maintenance at DIA.

It takes about 250 pieces of heavy equipment to get the job done. They can plow and sweep at the same time, all while applying dirt and deicer to the runways for extra grip.

Charles said there is really no amount of snow that can stop them from keeping a runway open, but it’s the wind and visibility that is their biggest challenge.

“You get the big blizzards in here and it definitely slows down the traffic. That can shut us down until we have the visibility to get on the runway safely”

DIA said it is not their responsibility to ground flights.

It is up to each individual airline to decide if they want to keep flights running. So always check with your airline to keep up with delays and cancellations, and be sure to check before the storm, because sometimes they make changes based on a forecast. Airlines will often wave flight change fees for the larger incoming storms.

The other part of this equation is getting you to the airport and to the terminal safely. That’s where the 'land side' team comes in.

“So landside operations is everything outside the fence. So it’s a large operation, it’s very robust,” said Matt Conway, acting senior director of airport maintenance.

Conway says they are responsible for 300 lane miles of road, including the entire length of Pena Boulevard. 30 acres of parking lots, with more than 44 thousand parking spaces, and all the bus stops and sidewalks along the way.

“Getting folks here, and getting them here safely, that’s what we do,” said Conway.

Last season was a relatively slow snow year at DIA, but with just 21.8 inches of snow, they still spent 380 hours clearing snow. The airport receives 50 to 60 inches in an average year.